RETURNING TO THE EARTH

If the word ‘smart’ only evokes smart cities, think again: nowadays we are also talking about smart land, and Italy is at the forefront of a new development model that fits both man and nature

Shortly before the lockdown blocked every event, the Manifesto for a people-friendly economy against the climate crisis was presented in Assisi.
Made among large companies, economists, associations, and government representatives, this agreement aims to combine sustainability and inclusive growth in an attempt to fight climate change.
First promoted by Ermete Realacci, president of the Symbola Association, together with Vincenzo Boccia and Ettore Prandini, presidents of Confindustria and Coldiretti respectively; Francesco Starace, CEO of Enel; father Mauro Gambetti, custodian of the Sacred Convent of Assisi; father Enzo Fortunato, director of the magazine San Francesco; and Catia Bastioli, CEO of Novamont, it was quickly approved and signed by over two thousand entrepreneurs, intellectuals, professionals, scholars, and environmentalists, all people who choose to create a community that will build a new type of economy, one that puts man and the environment at the very heart of it. 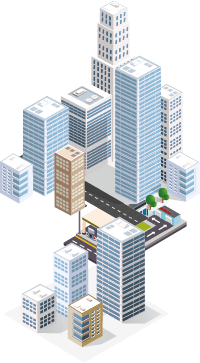 This is an All-Italian way to sustainable development that starts from the centre of everything: the earth and the different environments. An idea of smart land that is not opposed to the one of smart city, but rather one that integrates it and gives it new strength. 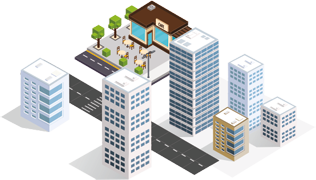 But great part of the credit goes to the younger generations. Indeed, young people all over the world are questioning capitalist development models  and bringing to the table a different idea of citizenship, participation, work, politics, and use of resources that is in stark contrast to it.
In Italy, this has for some time meant returning to the earth. Keeping this in mind it is easy to see how young people today are a fundamental resource when it comes to agriculture. 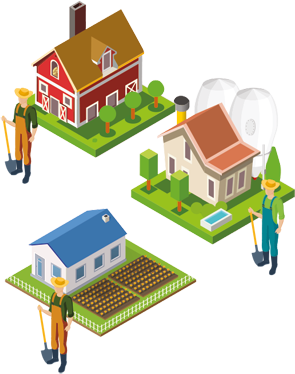 Indeed, the Faculty of Agriculture has for years now increased the number of students while one in three Italian farms is run by entrepreneurs under the age of 35.

Not all sectors are subject to brain drain, that much is clear.
In fact, many choose to stay and fight, setting their focus on agriculture, one of the few sectors to have survived the great economic crisis of 2008 first and the COVID-19 emergency now. You might think this is a nostalgic, bucolic vision of things - it’s not. Of course, there is a striving for a personal relationship with the earth one works and cares for - perhaps more similar to the idea of the farmers of old rather than to that of the modern agricultural entrepreneur - but the truth is that almost all farmers under 30 (90%) completed middle or higher education courses. 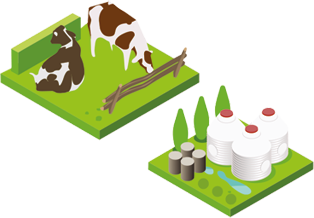 And these are not only Agriculture majors but come from a variety of backgrounds: Sociology, Communication, Economics, Pharmacy, Architecture...
And it’s also thanks to this that they start companies that see agriculture and the role it plays in everyday life in the broadest sense of the term, turning to areas that range from bio-cosmetics to eco-friendly building, from social enterprises to educational farms.

After all, it’s certainly no coincidence that Rem Koolhaas, one of the greatest contemporary architects and theorist of urban and territorial phenomena, has dedicated a four-year research project to agriculture which just this year resulted in the exhibit Countryside, The Future presented at the Guggenheim Museum in New York.
Moving closer to home, this is a phenomenon that even Stefano Boeri cares about and sees as vital as we move into the future. He is one of the architects that is most attentive to the relationship between cities and nature, promoting  a different vision of cities and metropolises, an investment in small centres to promote their recovery and valorisation, and a different idea of the relationship that should exist between forests and agriculture.

“If we are to accept a (partial, at least) movement away from the cities, we must design alternative paths and life experiences. This is an extraordinary opportunity for small towns and inland areas, especially considering Italy numbers over five thousand small towns that are slowly emptying and 2,300 that have already been abandoned” he states, strong in his position.

This has nothing to do with moving backwards into the past. It’s simply a different model, and one that includes the younger generations’ knowledge and ease with modern technology.
This too plays a role in Boeri’s idea, which advocates for broadband connections and a very close relationship with the cities, the latter themselves organized perhaps in autonomous neighbourhoods, a sort of collection of villages in which to find our lost sense of community.

The city in suspended animation

The pandemic from an architectural point of view.
Giulio Ceppi and “smart citizens”: understanding space and finding a new way to live in the city.

Unpredictability as a blessing

“It’s in crisis that inventiveness is born”
Even with the Covid-19 emergency in full swing. The incredible story of the valves made with 3D printers for assisted breathing.