A CONVERSATION between Giovanni Dinelli and Andrea Segrè, University Professor and Founder of Last Minute Market

It’s really hard to believe that, in a world where nearly a billion people are still unable to meet their daily food needs, we can waste about a third of the food we produce. It’s even more absurd to think that all it would take to obtain the food necessary to feed that billion hungry people is reduce this waste by a third.
And who is the best person to talk about this if not with Prof. Andrea Segrè, founder of Last Minute Market? A dear friend, he and I are colleagues at the Department of Agricultural Sciences and Technologies of the University of Bologna, where he is a Full Professor of International and Comparative Agricultural Policy. 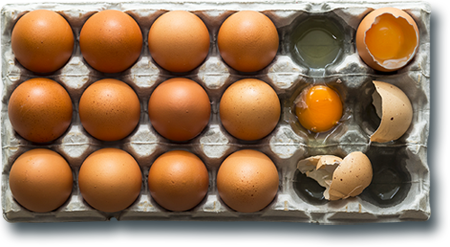 So, Andrea, how was the idea for Last Minute Market born?

In the late 1990s I was a young professor, and one of the criticisms I received during the teaching state exam was that I didn’t have a thorough knowledge of the Italian agro-food system, having spent many years doing international research.
I then decided to fill that gap and set out to investigate how goods reached supermarket shelves; a real occult science, let me tell you. In one of the places I visited I came across an ‘apocalyptic’ scene: a great quantity of food ready to be disposed of because it was either close to its expiry date or slightly damaged. I immediately thought that something had to be done to ‘save’ it and decided to involve my students in finding a solution. After several courses and many dissertations, we hit upon the right model and set up Last Minute Market which started as a spin-off of the University but which today is a social enterprise (albeit still a spin-off of the University of Bologna) with 4 founding partners, a number of employees, and various associates. 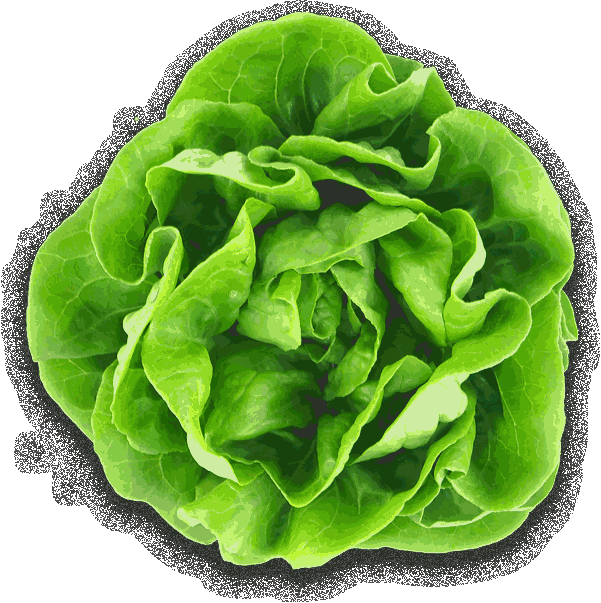 What does Last Minute Market focus on?

We don’t directly recover unsold food; rather, we put in touch potential donors (large retailers, agriculture sector, food industry, and catering) with potential beneficiaries (charities). We also take care of all the logistics as well as of the health & hygiene aspect and of the admin in order to ensure that the exchange of food takes place quickly and safely.
To find a way to make this system work without purchasing refrigerated trucks or paying for storage warehouses, we studied the economic, environmental, and social impact of recovery and applied a win-win model: all stakeholders who participate in the project either earn or save something.
For example, by donating products supermarkets gain a better reputation and save on waste disposal while charities save part of the costs they incur into to feed the needy and can thus offer them other necessary goods.
Our profit is in the provision of this service, which is usually borne by the donor or the institution or multi-utility that manages the waste created. 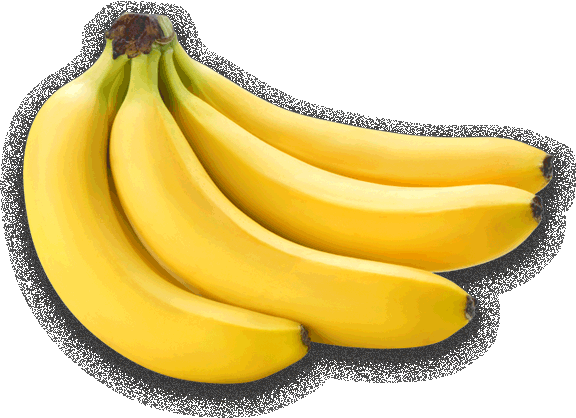 Do you think that it’s still a winning model after all these years?

I really think so, not least because we innovate all the time - we’re researchers, after all. Moreover, to be sure of the project’s success we have set self-destruction, or Zero Waste, as our corporate goal;
Once we reach that - although we still need some time to get there - we’ll change jobs and invent something else. We’re certainly not lacking in ideas!
But what convinces me most about our model is that we have managed to combine solidarity with sustainability.
Indeed, this is the vision that is the cornerstone of our business: a more supportive and more sustainable world to live in. And we believe it’s possible. That’s why we’ve applied the model to other goods as well.

So are you devising a model that can also be applied to non-food projects?

Of course. For example, together with HERA we have developed a project to recover both medicines that are not used at home (“Farmaco Amico” - “My Medicine Friend”) and bulk items (“Cambia il Finale” - “Change the Ending”) while for Ribò Scuola (school canteen manager for the Municipality of Bologna) we carried out an analysis of waste in school canteens. The project aims to analyse in detail what gets discarded and why, which in turn will help them identify areas that are up for improvement. It’s our desire to explore new possibilities that makes the model successful.

After all, that’s how, in 2010, the European public awareness campaign Zero Waste was born and carried out in close partnership with the Ministries of the Environment, Health, and Foreign Affairs. The campaign promoted two events that are now part of the political agenda: the National Day for the Prevention of Food Waste on February 5 and the Zero Waste Living Award granted to institutions, businesses, schools, special citizens who stand out on the issue, and projects and initiatives to fight all forms of waste (not only of food but also of water, energy, etc.). Last Minute Market has also set up the first national monitoring agency on domestic waste, Waste Watcher, which produces sample surveys on consumers to get to the bottom of why we waste, which is usually linked to behaviour. 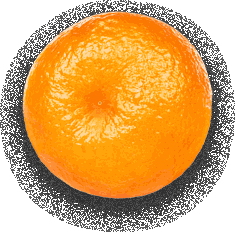 If you could make one wish come true, what would you wish for?

If I had a Genie in front of me and could only make one wish, I don’t think I’d have many doubts: I would ask him to introduce food education into our school system, at all levels. This is a serious deficiency, in general but especially in a country like ours, with its unique gastronomic and food heritage. Just think: in 2010 UNESCO registered the Mediterranean Diet in the List of Intangible Cultural Heritage yet there are no well-structured food education courses in our schools.

This is against the fact that eating is not only a primary need but also has many other aspects and meanings. Indeed, we all know that food is important for the economy (production, sales, exports) as well as for our health (eating well makes us live better) and that of the planet (agricultural production has an important impact on the environment). But food is also an excellent social mediation tool, allowing us to create or develop relationships with each other based on mutual respect.
Therefore, bringing all the ways food is valuable to us back to the forefront in education means investing in our future.
A person who eats poorly, for example, gets sick more easily, which then implies higher economic and social costs that someone has to pay. And we can't afford to do that anymore. Rather, starting to educate responsible citizens from what they eat is a challenge we cannot give up on.

The unpredictability of life

Stronger than time, stronger than death: the story of Conciato Romano, father of all cheeses, and how it is intertwined with that of Franco, Manuel, and Fabio’s dream.

What did you use all that yeast for?
To make bread! The symbol of life. A journey into the lockdown dynamics that brought home cooking to the fore.