by Martina Liverani
THE NEW
HOME
COOKING
The resurgence of home cooking
in a contemporary, sustainable mode

The 2020 pandemic prompted the temporary closure of every restaurant in Italy. Every bar, takeaway, pizzeria and food court. Every single one (except the restaurant in the Chamber of Deputies in Palazzo Montecitorio). It was something that had never happened before. And it was something nobody had predicted.
Confined to their homes, with no way of eating out (and, in the early stages of lockdown, no way of ordering home deliveries), Italians had no choice but to do something many had largely given up on: cook.

In this sense lockdown was like a gigantic, collective cookery lesson on a scale we'd never seen before: a full-immersion crash course for the entire population in the mysteries of home cooking.
For years, food discourse has been dominated by celebrity chefs and the latest fashionable recipes and restaurants. With lockdown, many people found themselves obliged to learn simple, traditional cooking using locally-sourced ingredients: the way their grandmothers cooked. A combination of creativity, resourcefulness and necessity: these are the real ingredients of the dishes that comfort us and restore our spirits. Because food is about body and soul. Cooking isn't always a question of creative flair. More often than not it's a question of making do with what we've got: the ingredients in our fridges and store cupboards, and the time to go out and do some shopping.
People found refuge in their kitchens. And once there, they rolled up their sleeves and rattled the pots and pans. With pride, tenacity and the determination to learn. It was a way of passing the time, becoming a little more self-sufficient, gaining a new appreciation of cooking as a metaphor for life, something that teaches us – among so many other things – what's essential and what isn't. 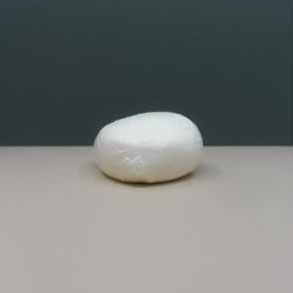 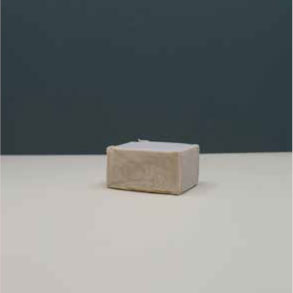 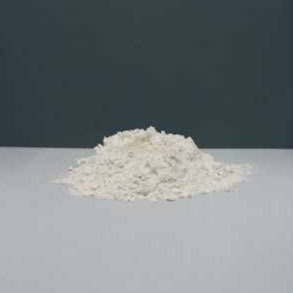 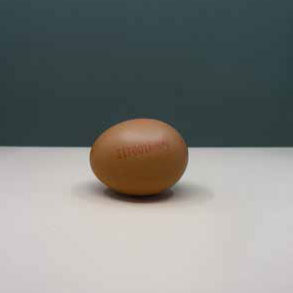 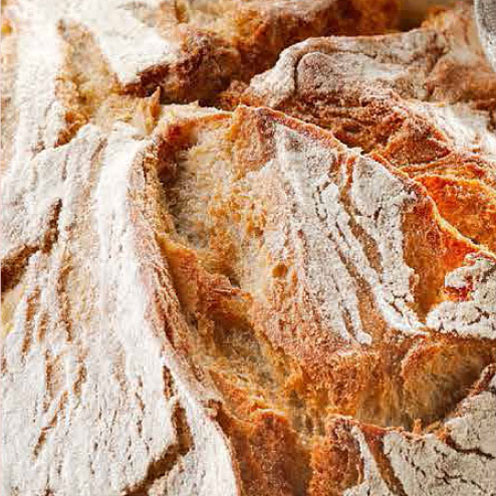 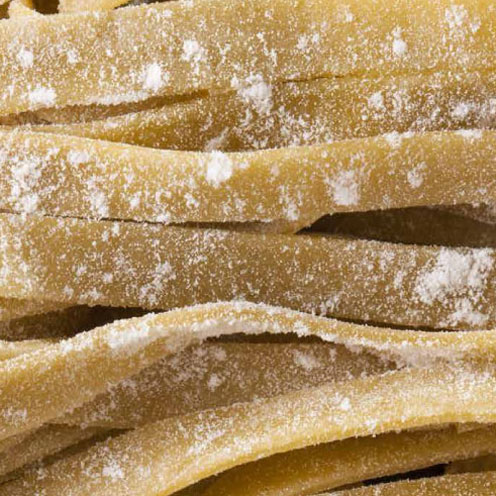 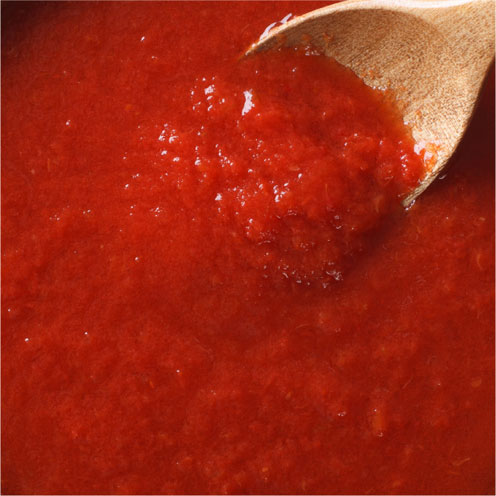 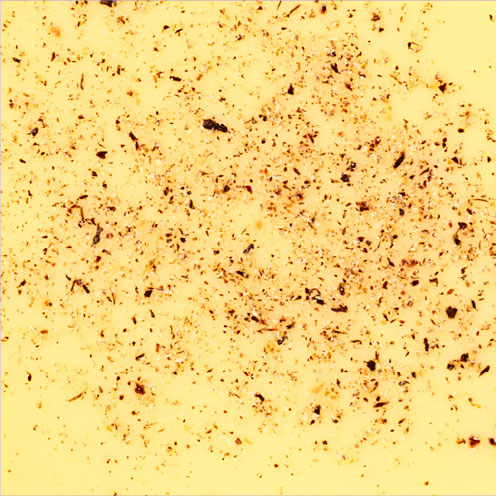 Take, for example... yeast!
According to a survey commissioned by Cia-Agricoltori, food sales in Italian supermarkets and hypermarkets increased by 13% between 17 February and 24 May. In particular, this increase was evident among primary goods, with sales of flour, yeast, milk, eggs, pasta, and wine increasing by 42% compared to the same period in 2019. But demand for yeast surpassed all expectations. During the 8 weeks of lockdown, consumption of yeast increased by 150% (and mozzarella for pizza by over 100%).
As the Corriere della Sera reported, according to a Blogmeter survey on the use of social media, among the most popular shopping- and consumer-related hashtags in Italy in the period from 12 to 15 March were #food (5.2K) and #foodporn (5.1K). Discussions on home economics began trending on social media, and yeast was mentioned in no fewer than 12K online exchanges (an increase of 106% relative to the previous 4 days).
So what were people doing with all this yeast? Making bread! It wasn't always easy, but that's not the point. Bread is life: an ancient and enduring emblem of human resourcefulness. Italian consumers saw bread as a source of hope and a way of defusing the all-pervasive mood of doom that surrounded them.
Now we've come out of confinement, what remains of all this new-found enthusiasm for cooking? Research has shown that in post-lockdown Italy people attach more value to Italian-made products (26%), protecting the environment (22%), regional dishes and products (16%), health (15%) and the household budget (14%). Now they're free to leave their homes again, Italians are more demanding. They prefer local shops, markets, zero-mile products. And after so much practice they're undoubtedly better at cooking and planning their domestic budgets.
With home working, many people have continued to prepare their meals at home. So how have we changed in regard to restaurants? We tend to choose comfort food and more traditional dishes.
One more surprising fact has emerged from lockdown.
A survey by Waste Watcher Last Minute Market/Swg covering the period from 29 April to 5 May revealed that although we're buying more food to cook at home, we're wasting less. Six Italians in ten reported absolutely no food waste during lockdown. Just 50% of respondents said they threw out roughly the same amount of food.
This shouldn't really come as a surprise: home cooking has evolved under the combined influence of factors such as the need to make the most of what we have and waste as little as possible. The famed gourmet Pellegrino Artusi said it himself, and even today – in the year we celebrate the 200th anniversary of his birth, on 4 August 1820 in Forlimpopoli – he's considered the father of Italian home cooking. Artusi stressed the importance of local, seasonal ingredients, simplicity, patience, and a healthy mistrust of cookery books – including his own! For practice, as they say, makes perfect.

The unpredictability of life

Stronger than time, stronger than death: the story of Conciato Romano, father of all cheeses, and how it is intertwined with that of Franco, Manuel, and Fabio’s dream.

When solidarity meets sustainability, the result is Zero Waste.
A conversation with Andrea Segrè, founder of this social initiative.