If we wanted to describe the energy of green innovators with an aphorism, we could use "when the winds of change blow, some build walls, and others windmills".
Over the course of my life, I have told the story of many builders of windmills.

In recent years, our peninsula has seen a great many stories of flourishing, successful companies dedicated to the green economy. What I always suggest - to those who want to know more - is to go and meet (when possible) entrepreneurs and experts at trade fairs, or when there are open-doors events organised at companies or research centres. Then, sometimes, chance leads us to choices that can really change our life path.

Which is just what happened when, in 2006, as a young journalist, I entered the office of a local politician to get some information on the territory.

In his office there was a guest, Giuseppe Avolivolo, who, on hearing my name, after the ritual introductions, exclaimed: "I sent you an email yesterday" (which I never received!). He had written to me after reading one of my articles on photocatalytic agents. Giuseppe and his wife Maria Rosaria founded Minimo Impatto srl, which today is even one of the Green Heroes awarded by Alessandro Gassman and the Kyoto Club, to raise awareness of eco-friendly products and make solutions for the planet accessible to all.

With their support, I started to learn more about many other sustainable businesses, gaining first-hand experience of the companies that were developing the green economy.

Such as those in the bioplastics industry, for example Ecozema srl Benefit Corporation, which is an example of a company that over its one-hundred-year history has been able to re-invent itself and innovate, and today is famous all over the world for what can literally be described as the eco-tableware of champions: it was this very company from Vicenza that won the competition to supply the 2012 London Olympics with biodegradable and compostable eco-tableware, with over 15 million pieces.
If we continue to follow the journey of compostable cutlery, it has arrived as far as the CIC (Consorzio Italiano Compostatori, the Italian Composting Consortium), and the many factories throughout the peninsula that transform what once was considered as waste into a resource. They were doing this even before the model of the circular economy - in which Italy is a leader today - and bio-economics, one of its most virtuous examples, became well-known. 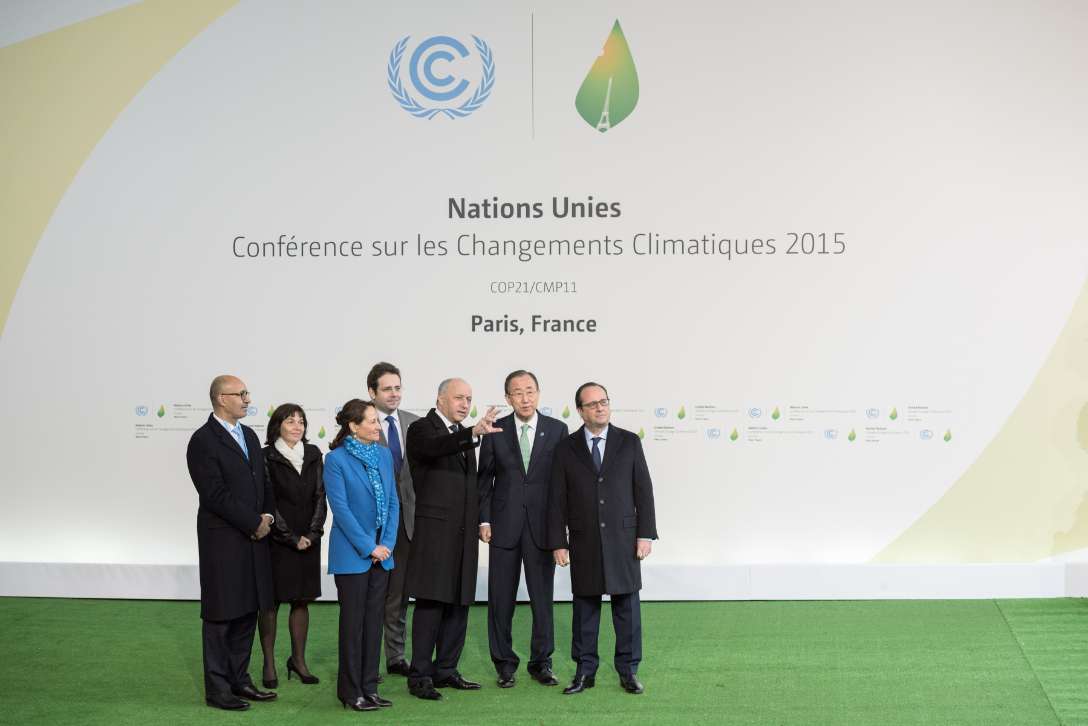 Again in 2012, on the occasion of Rio+20 (the twentieth anniversary of the UN Conference on Sustainable Development), Marco Gisotti (journalist, one of the top Italian experts on Green Jobs and a consultant first for Minister Costa, and now for Minister Cingolani) and Marco Fratoddi (now the director of Sapereambiente) decided to organise Comunicambiente, an event that wouldn't only be attended in person, but also online. I readily offered my availability. The event was an unexpected success, and the worlds of social media and environmental sustainability revealed their remarkable points of contact: the ability, thanks to the web, to bring people closer in a period when many wanted to learn more about the "green" world, lit sparks that are still burning today, many years later.
Another example of the bond between social media and the environment, or rather of how the former can do its part as a tool in the fight against climate change, is an event that took place in connection with COP21. In 2015, on the eve of the Paris Agreement, the Climate Coalition asked Veronica Caciagli (an environmental journalist introduced to me by Fratoddi himself) and me to organise an online action that would bring attention to the very important COP21, dedicated to the fight against global warming. Thanks to the huge mobilisation of the members of the Coalition, the Twitter storm #MarchfortheClimate was a great success. Here, we return to the topic of "windmills": among those who took part was Sara Capuzzo, who, along with other dreamers, had formed ènostra in 2014, a cooperative with the goal of bringing 100% renewable energy to the homes of its members (now over 8,000 people in Italy). Today, she is the president of ènostra, and recently the cooperative has made the news again for launching a campaign aimed at raising funds to install collective renewable energy systems. Those who sign up can become prosumers, and use clean energy co-produced with hundreds of other subscribers: a real energy revolution, an example of an ecological transition. The fund's first wind turbine will be installed in Gubbio, and will provide energy for my house too, thanks to the great winds of change that are blowing.

"The future will either be green or not at all", is the common refrain.
The green economy offers the best example of how we can have a winning model: efficiency, respect for the resources provided by the earth, and always looking to the future are the core principles of the ecological transition.
We all have something to learn from the actors in the green economy, and now is the right moment to do so. Let's listen to them.

A conversation with Oscar Farinetti

An interview with the founder of Eataly on the great moments of serendipity he has come across in the food and wine sector, collected in an extraordinary new book.

All the languages of the environment

Environmental journalism and a duty towards the community. The need to find new narrative codes to reach the public interest.