all the languages
of the environment

In its own way, even the neighbourhood where I was born is a terra dei fuochi, a land of fire. Or it was, when I was a child.

I remember the blazing red sky, a fire that raged up towards the clouds, but it didn't provide warmth. To the contrary - what I felt was intense, cold distress.

It was the Eighties, and East Naples, where I was born and brought up, was infested with refineries. Even at ten years old you realise something isn't right. I grew up in search of an unspoilt environment, aware that reality is a page to be rewritten. 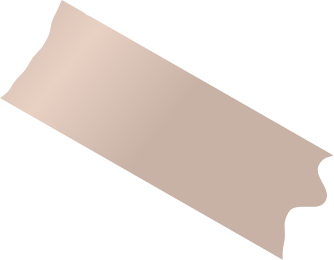 That year, shortly before Christmas, in East Naples a tank full of flammable liquid exploded, causing a fire that spread with a domino effect across 25 tanks. Cars were thrown in the air, the walls of the houses cracked, glass was shattered even hundreds of metres away. Five people died, the sky was consumed by a toxic black cloud, and we had to run away.
Christmas arrived while we were assessing the damage, everything caused by those factories, which were also the symbol next to the name of the neighbourhood on the sign at the Naples motorway exit: San Giovanni a Teduccio.

I remember everything from those days: the factory sirens that sounded in the emptiness, and continued to do so for years, the stink in the air, which is still there today, when you turn off the ring road and enter this part of Naples with such enormous wasted potential.
Looking over the sea, flanked by Vanvitellian villas, with a history of artisans and countryside, whose traces remain only in the annual reports kept in the library that has recently been reopened.

Looking at my life choices today, I am sure that they all originated from those nights when I would look up at the sky, and "that accident" that killed innocent people and changed my life forever, leading me to ask: why?
Why did it happen?
And why do we continue to poison the water, the earth, the air?
Why do we put up with all these excess deaths?

I am sure that these questions are shared by all environmental journalists.
Trying to answer them requires many hours dedicated to studying a broad range of technical subjects: chemistry, physics, engineering, city planning, geology, biology. And just as many hours dedicated to finding a way to make sure this information reaches a wide audience of readers and viewers - or, I would say, citizens - that is ever more diverse. 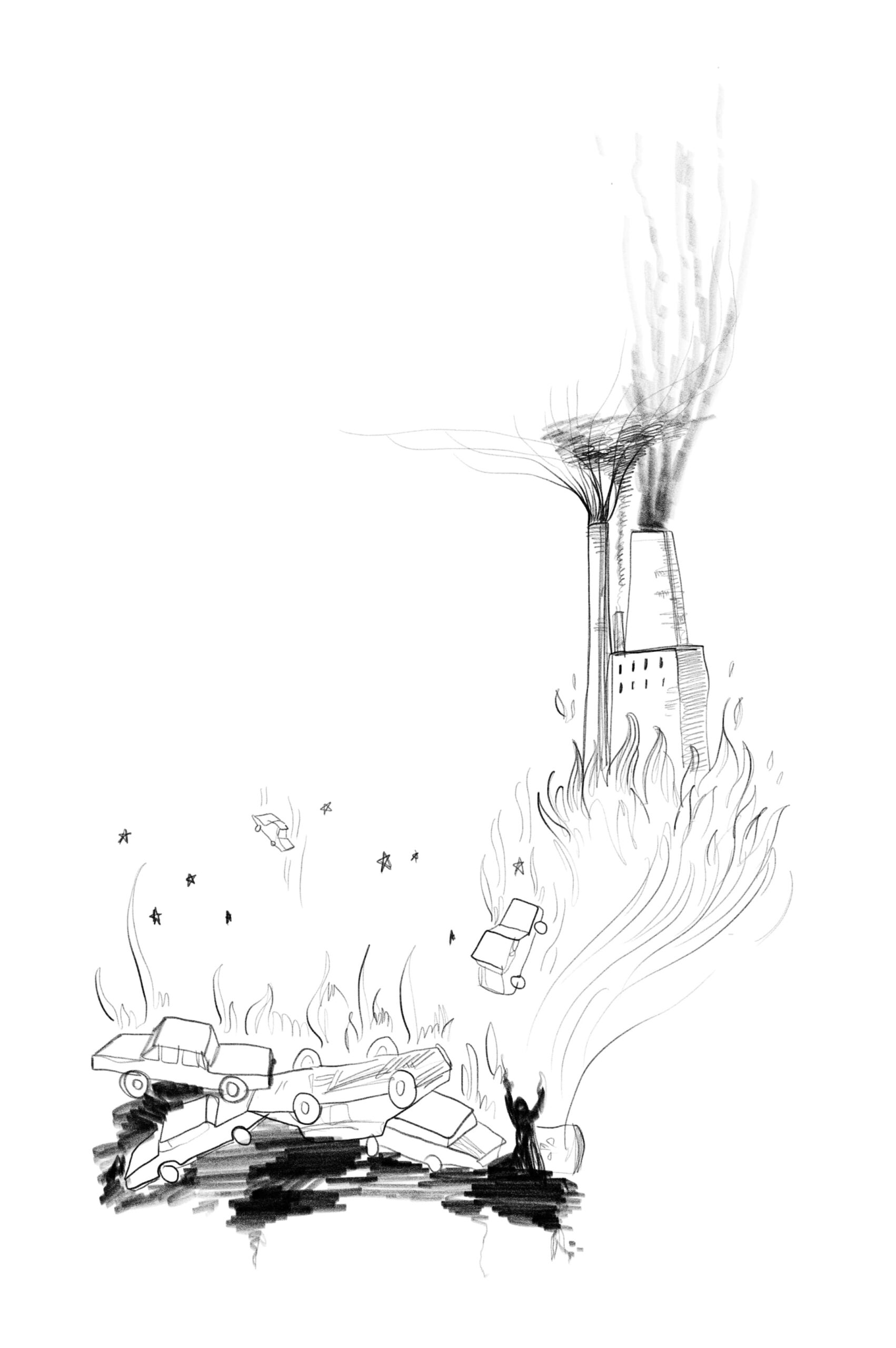 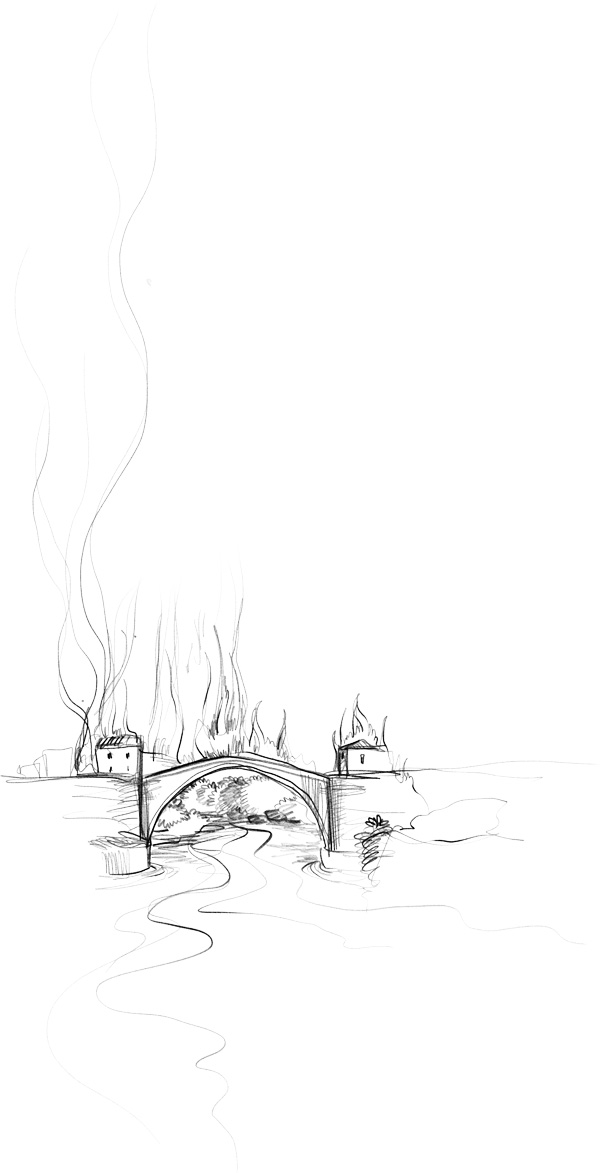 The world has completely changed since, 17 years ago, I won the Reporter of the Year Award, which I received at the Quirinale from President Ciampi, for my enquiry into depleted uranium.
A complicated research study that was based primarily on foreign sources, and, in the absence of social media, was developed from articles (in the Metro free press) and reactions collected the following day. I went personally to Bosnia, to the border with Iraq in Kurdistan, to Japan, on the trail of an enquiry that successfully demonstrated the guilt of this killer material in the deaths of hundreds of Italian soldiers. A study in a field that still continues today. With many differences. First and foremost, the language: social media now plays a very important role in the dynamics of writing, the identification of sources, and documentary evidence. And today, those who work in the environmental field need to be able to follow the Twitter profiles of the biggest international players in climate change, for example, official and well-informed accounts. They need to be able to effectively shape their language and study how to capture attention in the first seven seconds of reading.

One day, on a cold November Friday, I went to Trieste to speak about the dangers of depleted uranium in a literary cafe. There were only three people sitting in the audience. These things happen, it's no big deal. But in that place, I had a revelation: environmental complaints, or really environmental issues full stop, were always the preserve of an audience that was already aware and interested. In short: we were preaching to the choir.
We environmental journalists had, and have, a duty to the community: to find new narrative codes, new spaces to bring our information into.

We are at a crossroads where it seems that we are required to make a professional choice: is it more effective to aim towards the specialisation of roles and spaces, with every news outlet (whether in print, online, via radio or tv) having a department dedicated to the environment; or is it better to design our work with cross-sectoral permeability, encouraging environmental education for all editors and journalists, in order for them to be able to interpret data, research, studies and news with the right green lens?

There is no right answer. In my opinion, the best path depends on the message, the topic, the level of diffusion you want to reach. 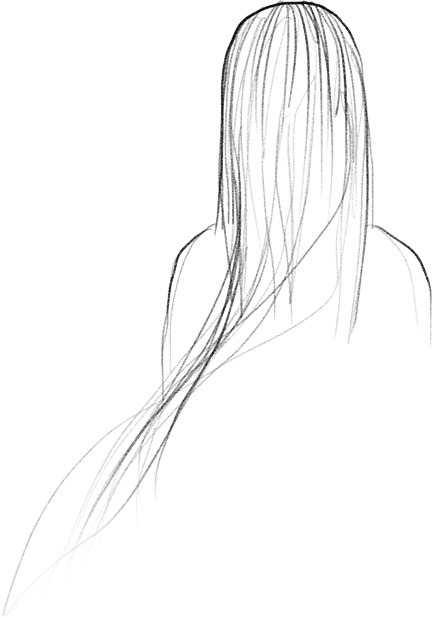 However, there is a keyword, which is cross-media: today, an environmental journalist absolutely must have competence in every means of communication in order to make the most of their potential, spreading a message with the right language.
For example: at the press office of the Ministry for Ecological Transition, we have decided to raise awareness of the fight against climate change using comics, photography, television series, literature, music, sport.
The message is the same: every one of us, in our daily lives, can do something to limit our emissions of greenhouse gases.
Using all the tools at our disposal, and also all the social media, from Twitter to Facebook, to Telegram and Instagram, we can reach the very young, those who no longer read newspapers, those who want to stay informed, students, and teachers, who we provide with tools for lessons on the environment.
Nowadays, the medium and the message converge. They are intertwined.

Understanding their potential and making the most of it is the access code not only to our profession, but to the heart of news and the attention of "readers", a term that may seem old-fashioned, but in fact applies to the community of everyone who has to "read" reality through a variety of news formats. Journalism performs a social role, which is even protected by the Constitution.
And environmental journalism, in my opinion, has something extra: the public interest in protecting our health and our lives.
I think back on the explosion of that tank, the tongues of flame stretching towards the sky. It is the only thing that hasn't changed over the last 35 years: the need to protect the environment and safeguard our lives. 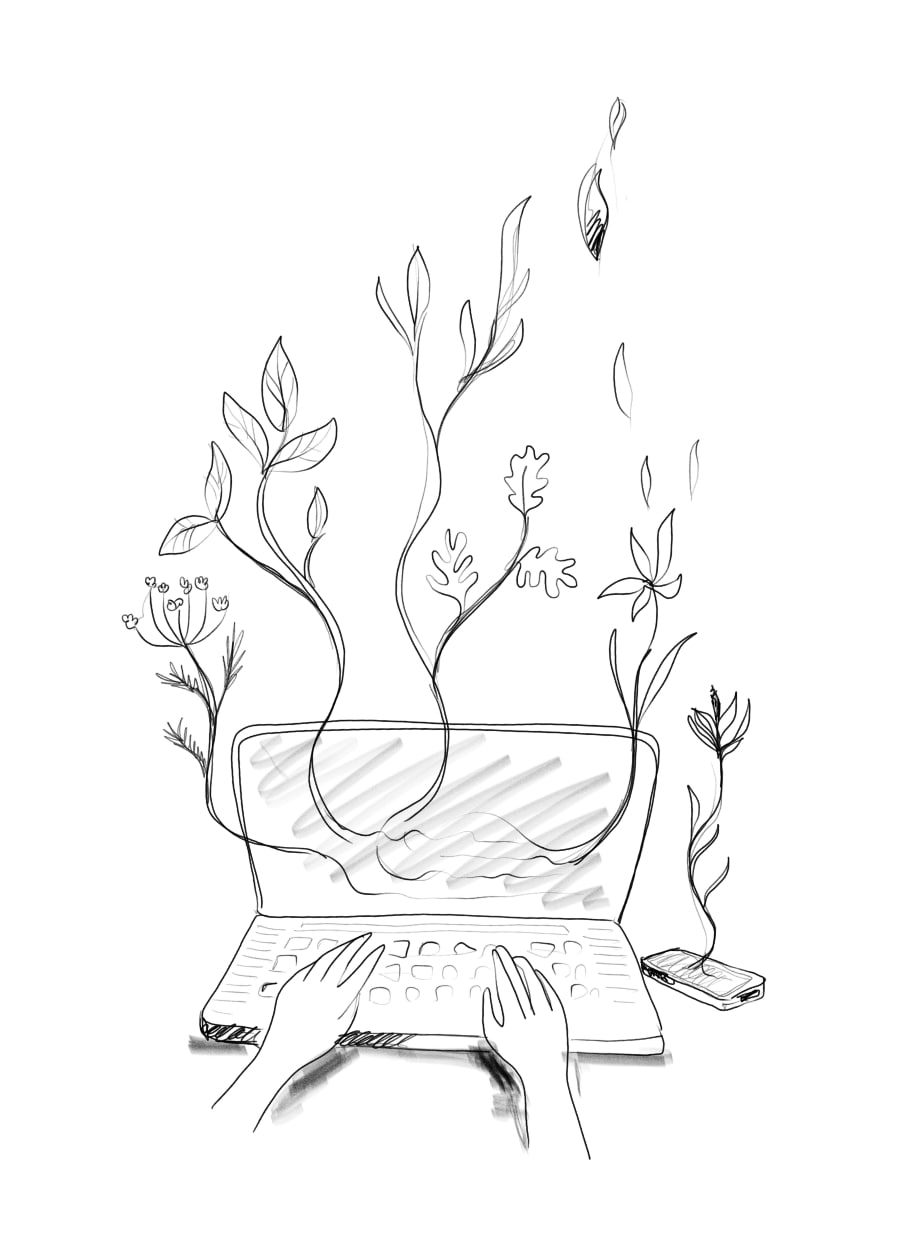 A conversation with Oscar Farinetti

An interview with the founder of Eataly on the great moments of serendipity he has come across in the food and wine sector, collected in an extraordinary new book.

Winning entrepreneurial models that teach us about the energy revolution, and stories of virtuous examples of ecological transition.