When we think of the word “balance”, we often think about something static, permanent, and unchangeable over time. 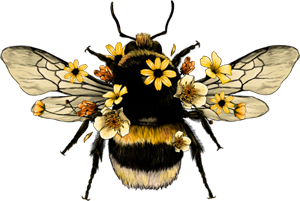 But is that really how it works in nature?

No, it’s not. Rather, whether ecosystems are fully natural or man-made, balance always has a highly dynamic component. True, there is a steady state, but this is due to the balancing of flows, incoming and outgoing energy, forces and relations between organisms. Therefore, balance in nature is a kind of dynamic “stability”, and the continuous changes in the ecosphere tend to perpetuate its characteristics rather than alter them.

Indeed, nature always tends to reach a balance or a “steady state”, albeit through continuous and incessant “dynamic” evolution.

For that reason, some ecologists have coined a significant oxymoron when talking about natural processes: the concept of “unstable balance”. Indeed, paradoxically, balance is created by the continuous evolution and change of the conditions of the environment and the infinite interactions between the various creatures in it. But this is a characteristic condition of biodiversity.

After all, let's think about the extraordinary relationship between insects and plants.

Since the dawn of time, that between them is a true conflictual relationship. A love/hate relationship, if you like. Made of continuous changes that inevitably lead to a new balance. More specifically, plants are food for hundreds of thousands of insect species, so much so that the plant world has had to develop mechanisms to defend itself from this continuous predation, something that was necessary in order not to succumb to the attack.

But how can an organism that is in fact almost immobile like a plant defend itself?

Certainly a plant cannot adopt any of the two strategies that animals usually use: flight or fight. A plant has no legs to escape and no arms to throw punches with, does it?

Plant species are forced to stay and fight, but with different weapons, of which they have a real arsenal of: chemicals. Indeed, in over 800 million years on the planet, plants have learned to produce an extraordinary array of defensive weapons. 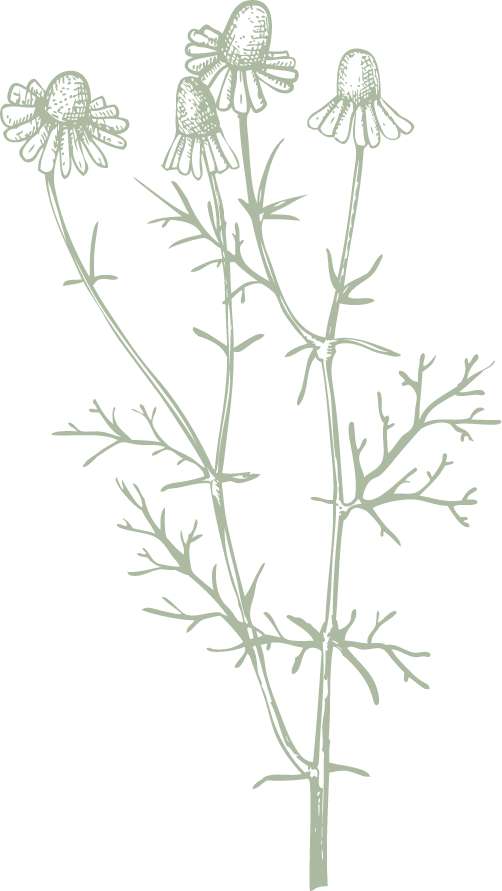 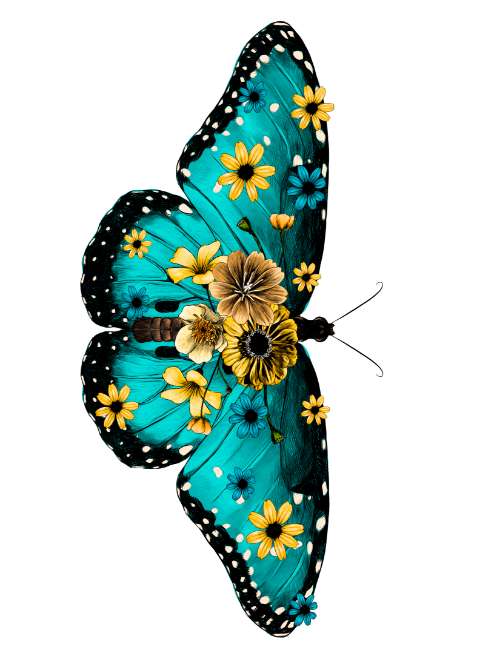 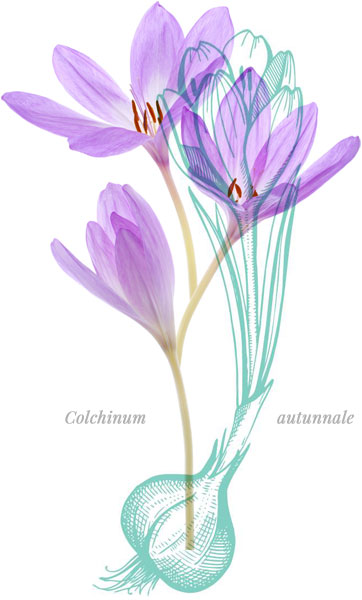 Colchicum, for example, to prevent being eaten produces a natural poison (colchicine) so powerful that it is not only deadly if ingested, but can cause serious damage even just by touching the plant.

It really seems impossible that such a beautiful plant could be so lethal, and yet… However, it is rare for plant defensive poisons to be so deadly and instead, in most cases they harm but don’t kill predators.

An example of this is wild tobacco. This species is often attacked by the larvae of many lepidoptera; these caterpillars greedily feed on its leaves. When tobacco senses that it is being eaten by a caterpillar (it can understand this through chemical signals in the caterpillars’ saliva), it begins to produce its poison (nicotine). Nicotine is not fatal, but it harms the caterpillar, acting on the animal’s nervous system and inducing strong relaxation. Fully relaxed, the caterpillar loses jaw coordination and stops chewing on the leaves. But how do insects react? To them, plants are the primary source of nourishment: they can’t do without them but they also have to make sure they never run out. Unsurprisingly therefore, insects are the main helpers of plants when it comes to their reproduction process. Indeed, it is insects more than any other living species that help the reproduction of plants, transporting their pollen from flower to flower.

As for insects, they in turn have learned to defend themselves against the plants’ chemical compounds, developing systems to detoxify themselves.

For example, some species of moths have larvae that are insensitive to nicotine as, over the course of evolution, they have developed enzymes that degrade this substance, preventing it from having effect. So now, instead of producing nicotine which would be ineffective against these caterpillars, tobacco plants produce volatile substances that they release into the environment and which attract sparrows. Even at a distance of kilometers, and it is a well-known fact that sparrows love caterpillars. This then is a particular defensive strategy, in which the enemy of my enemy becomes my friend.

The processes that occur in nature have very precise and different speeds: like the cogs of a well-oiled machine, each part of the ecosphere has a precise place and all parts collaborate to maintain a global balance, never static but ever-changing,

Just like the one between insects and plants which have lived together on the planet for millions of years, in a relationship that is fraught with struggles for survival but also with compromises.

And never can one have the upper hand because that would inevitably mean the end for everyone.

After all, if the plants disappeared due to insect predation, the insects themselves would be doomed to extinction; on the other hand, if plants killed off all insects, many of them would also be condemned to extinction – who would pollinate them?

This is, basically, the principle underlying the unstable balance of nature: a principle that perhaps we humans should make our own. The time is right: we should now try to remedy the many disasters we made and start a new era for the whole planet. 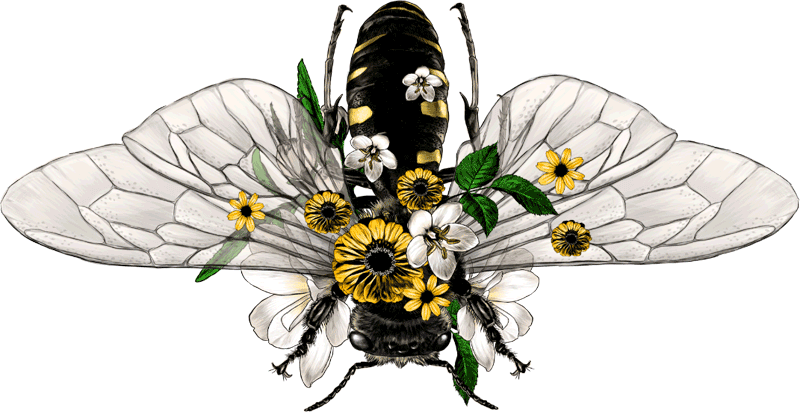 A healthy mind in a healthy body

Exploiting natural resources less than - or at least equally to - the speed at which they regenerate:
How can we do that?

A conversation with Luca Albrisi

From an anthropocentric vision of the world to putting nature first once again: going back to our original balance with nature according to the “Alpine nomad”.