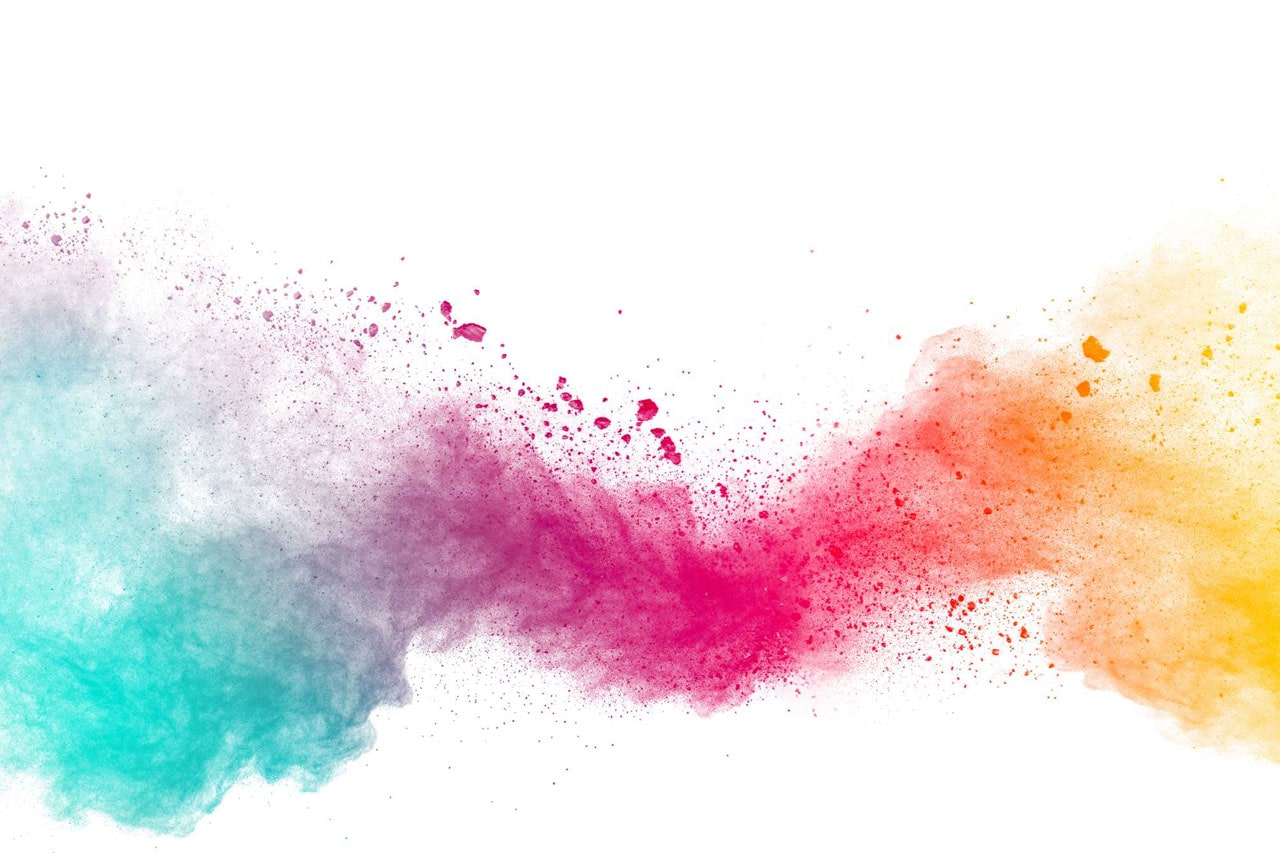 SUSTAINABLE MOBILITY AND URBAN CONSCIOUSNESS WILL SAVE THE WORLD

People who can write well and use the art of rhetoric best say that you should never open a written text with a question. Ours, however, is a proven necessity, an absolute need to clarify and prompt reflection. So here it is, the question: is it possible to have an urban culture without urban consciousness?

The banality of the question already implies the answer: no. 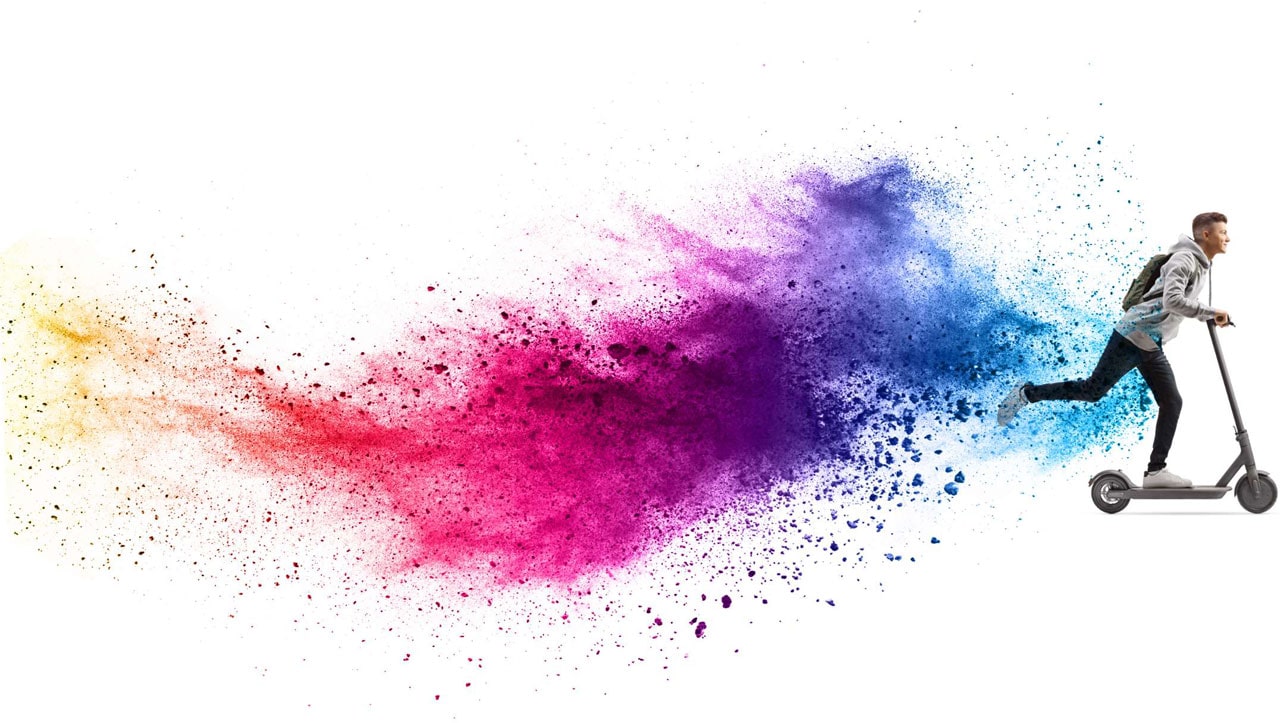 Because considering streets, houses, apartment buildings, shops and public services as just elements that exist in more or less every city is a generalisation, and means we are not reflecting on what it was, and what it will be. Just think of the fact that the most populated city in the world, Shanghai, in China, counts something like 24 million inhabitants; the second, Karachi in Pakistan, has "stopped" at 23.5 million. Do these urban areas have the same problems as, for example, Milan? Or Rome, Bologna, Florence? And is their history the same as that of New York, London or Sydney? Or Uruk, the first city in history (or at least, so it seems), which rose up between 3500 and 3000 BC? These are the questions to ask in order to reflect with wisdom.

The entry for "consciousness" in the De Mauro dictionary says that it is "... the awareness that man has of himself and the external world". Here, the intent is precisely that, to try to think about the idea of urban consciousness and what urban culture actually means. Because if it is true that our consciousness should lead us to have a greater awareness of ourselves and the external world, then it is just as true that many sensitive topics, such as that of air pollution due, in particular, to mobility, should be at the forefront of our concerns. This is already happening, but only partially.

And it is here that consciousness comes into play. Do we want to just get on with our lives, characterised by frenzied use of natural resources (which we know will run out, sooner or later...), or do we want to think about how change could come about?
The idea of sustainable mobility, able to lead us towards a more conscious future, is already with us. However, we need to create something that doesn't exist yet, to be able to achieve our goal: a new urban consciousness.

And, as a result, a new urban culture. In order for streets, houses, apartment buildings, shops and public services not to be considered as mere elements that exist in pretty much every city, but instead for them to become an integral part of a true process of change.

In this sense, by sustainable mobility we mean an ideal system of transport that allows us to simultaneously reduce the environmental impact of the sector, make travel more efficient, improve the quality of life of citizens, and make cities smarter, cleaner and better kept.
And more beautiful. How?
By reducing air pollution: remember that the transport sector in Europe today accounts for around a third of the total energy consumption, and a fifth of greenhouse gas emissions. Reduction of noise pollution: transport infrastructure is responsible for excessive levels of noise, and streets, railways and airports are certainly among the main sources of this disturbance. Reduction of traffic: congested streets restrict freedom of movement, and journey times are increased. Reduction of land consumption: traditional transport infrastructure, often not in harmony with the landscape and the area, have been the cause of high land consumption for years. Not only streets and railways are included in this calculation, but also car parks, service areas and other ancillary areas. More efficient, cheaper transport. Innovative, efficient transport that is well-integrated into the area allows citizens to save time, and also reduces costs, both individual and collective. 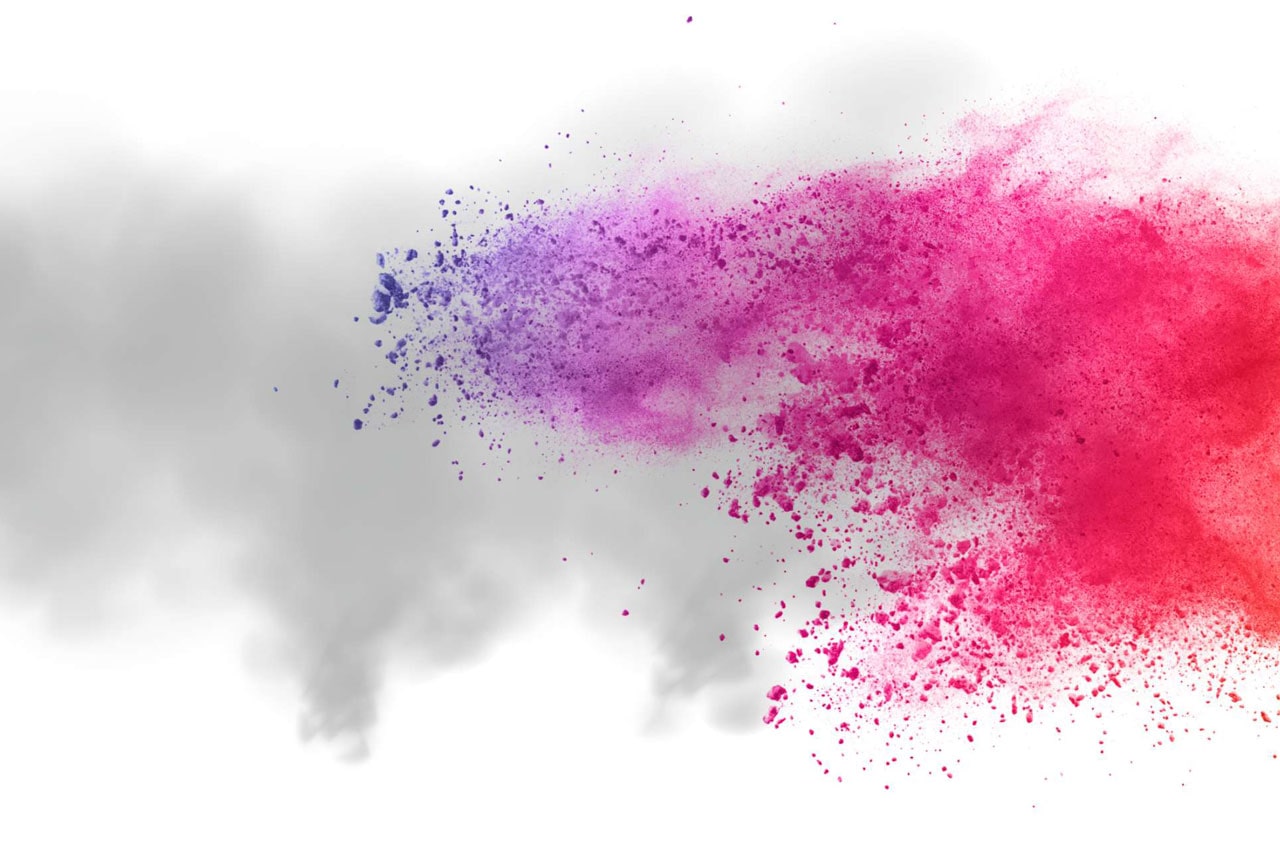 The tools for achieving real results are already available: technology, innovation and social responsibility. The latter plays a crucial role. And awareness is fundamental.
It is therefore necessary to incentivise the diffusion of the right technologies, push people to favour a certain type of transport, and create the conditions that make it possible to move around the city safely and conveniently on foot, by bike or with public transport.

Among the solutions encouraging smart mobility that respects the environment are car pooling and car sharing, the development of local transport, integrated planning of transport, apps and systems for infomobility, the construction of new cycle paths, policies for tolls and charges, and electric mobility.

Can you imagine a city like this? Doesn't it sound wonderful?
We will get there, bit by bit.

Great change starts with small steps, but above all with collective effort. Two examples.

A concrete and, hopefully, far-reaching example is that of Reinova, a company from the mind of Giuseppe Corcione, a 42-year-old mechanical engineer: "I had two options - in his words - join the research and development office at a big auto company, where I would have researched solutions for their problems; or make myself available to a great many wonderful Italian companies to find solutions to everyone's problems. I chose the latter; I put myself out there". His company takes automotive SMEs by the hand and helps them with the conversion to electric, carrying out tests and developing e-components for all types of sustainable mobility (from cars, to scooters, to e-bikes, mopeds and electric motorbikes).

Or, there is the example carried out by FCA, regarding the Vehicle-to-Grid (V2G) pilot project inaugurated in Mirafiori. A true pride of Made in Italy that, once completed, will become the biggest of its kind in the world, where electric cars will exchange energy with the grid. And there is also Green Pea, a new shopping centre dedicated to sustainability, created in Turin on the commission of the Farinetti family (founders of Eataly, to give you an idea...), which has devised a rather intelligent way to create clean energy: on all of the four storeys of the building, at the entrance, they have installed flooring that exploits the energy produced by the movement of the people entering, and this energy is used to power the centre.

If this isn't urban consciousness, leading us to a better culture for ourselves and the spaces around us... 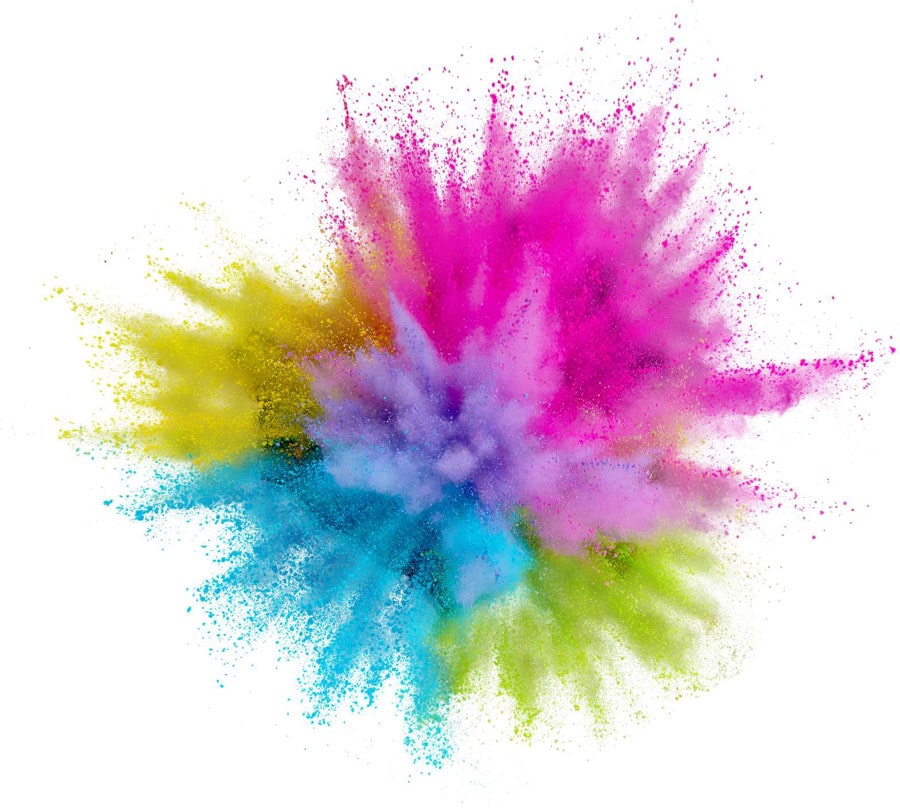 Voices from the city

"If, when walking through the streets, you encounter a mural, slow down, look at it and listen to it." Iena Cruz and his urban art that spreads messages for a new awareness.

Packaging as a driver of the transition underway

Packaging: it deserves the credit for providing the most important push behind the green economy, and its new characteristics involve ethics, sustainability and marketing.

What kind of beauty will save the world?