a bet
on travelling
from home

Travelling is not for everyone. Because it requires commitment, resources, time. And the ability to leave your comfort zone. Or even just your house. With Safar, however, an alternative has appeared that has now become an option even for those who are house-bound.

During the first few months of 2020, we experienced the burden of immobility, or in other words, the inability to satisfy our natural human disposition: moving around. For me, having made the world my workplace, that experience was an opportunity to rethink my parameters and get back in the game.
In the days of lockdown, our perception of space and distance was completely revolutionised. Everything seemed to shrink: the area of our houses, which seemed smaller every day, but also our distance from the rest of the world, which became ever closer as we got more familiar with technology.

Social, digital, virtual: adjectives that until a few years ago were unfamiliar are now trending words. And many of us have understood that we have extraordinary tools at our fingertips. 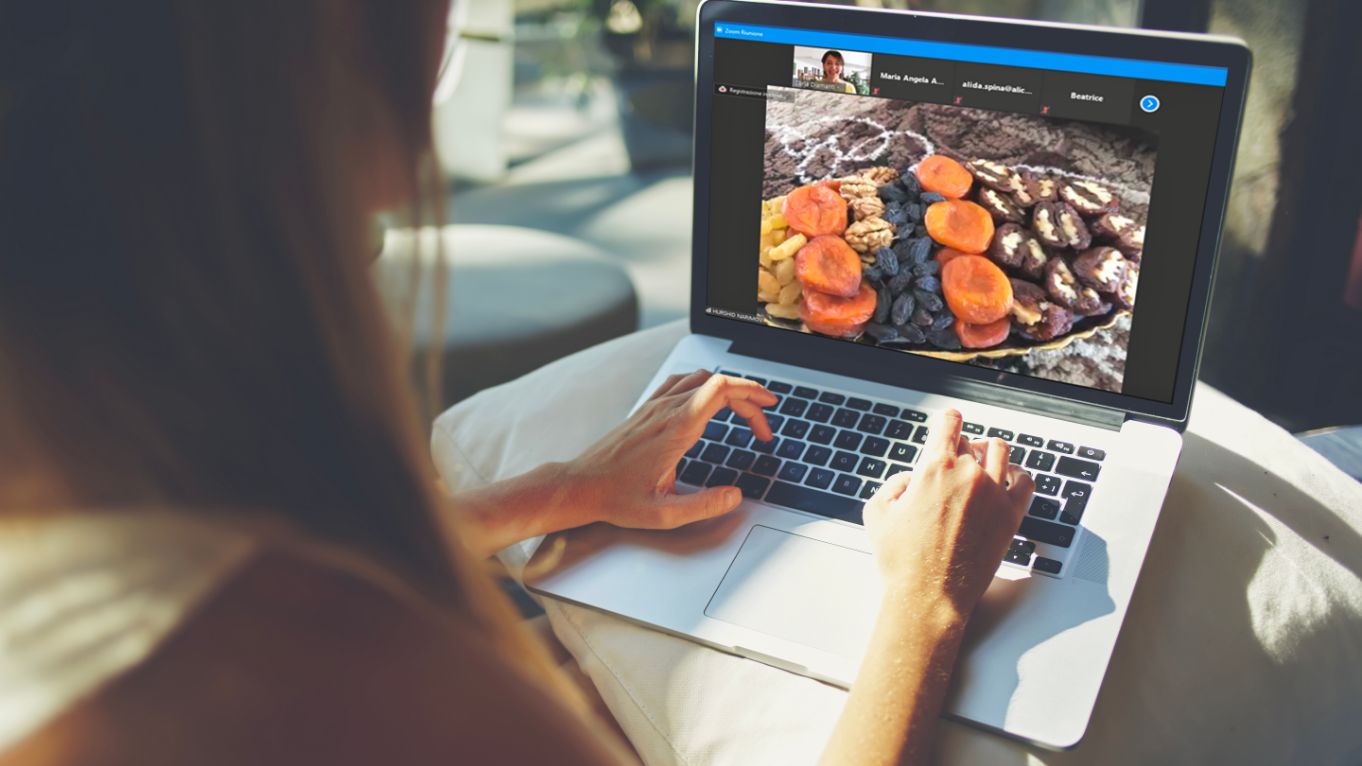 During this forced rest, I too learned to use them better, and this is how I started to write a monthly newsletter (I called it Carla's World), addressed to all the travellers I have shared a piece of the world with. This way, it seemed that I had found a thread that united us, a way to keep imagining places, keeping a window open from which we could look into the distance together. The response was immediate and enthusiastic. Every comment ended with the hope that we would be able to return to travelling together soon, and with remorse at not being able to do so.
In the same period, I also kept up regular contact with the guides I have worked with for years. From Jerusalem, Amman, Samarkand, Cairo, Kyoto, even Damascus, my exchanges with distant colleagues always brought back the same echo: "we are at home, with no work and grim prospects."

In short, on one hand there were people who wanted to set off in company and couldn't go anywhere, and on the other, those who found themselves in those places, but with no way to work. The idea of combining these two extremes came to me when speaking to an editor friend, Anita Molino. "It would be wonderful to be able to organise a virtual group tour, to give people the opportunity to join together in a faraway place without leaving the house, and at the same time, to help the guides to work", I told her. "Let's do it!", she replied. 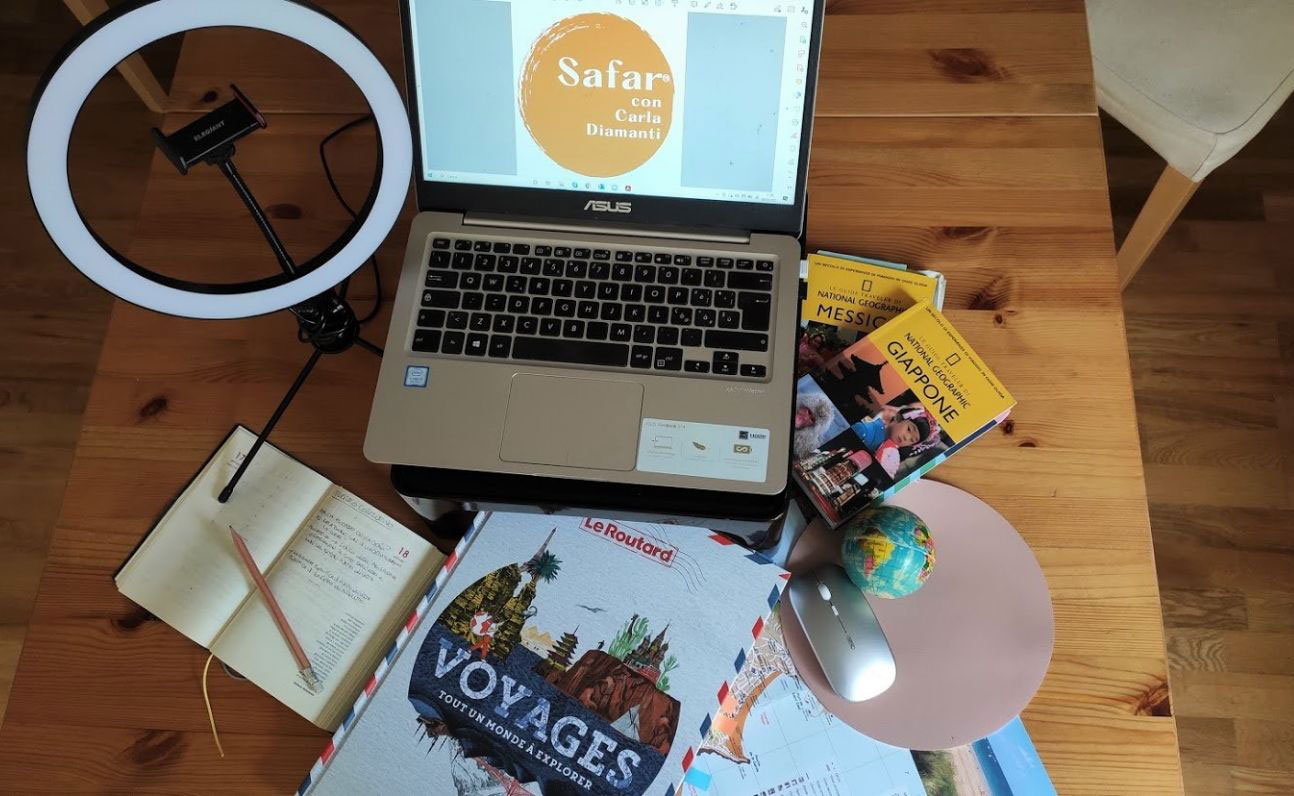 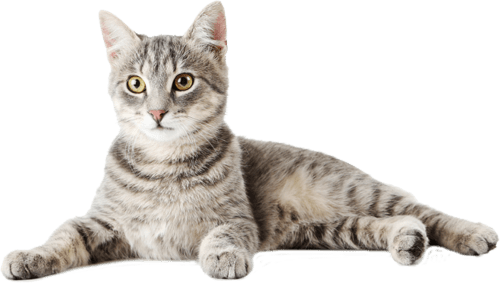 And this is how the Safar with Carla project was born: virtual trips, accompanied live by a local guide.
I intended to recreate the same atmosphere of sharing that exists in traditional travel, when you meet, exchange ideas, ask the guide questions, call each other by name, interact. Not the standard documentary or one-way report. I wanted the participants to really feel they were somewhere else.

I decided to start with the places I know best, and where I knew I could count on local guides who have become my friends over the years. All I had to do was contact them and explain the project, and they all received it with enthusiasm. For them, it was also an opportunity to work at a time when no tourists could actually travel. 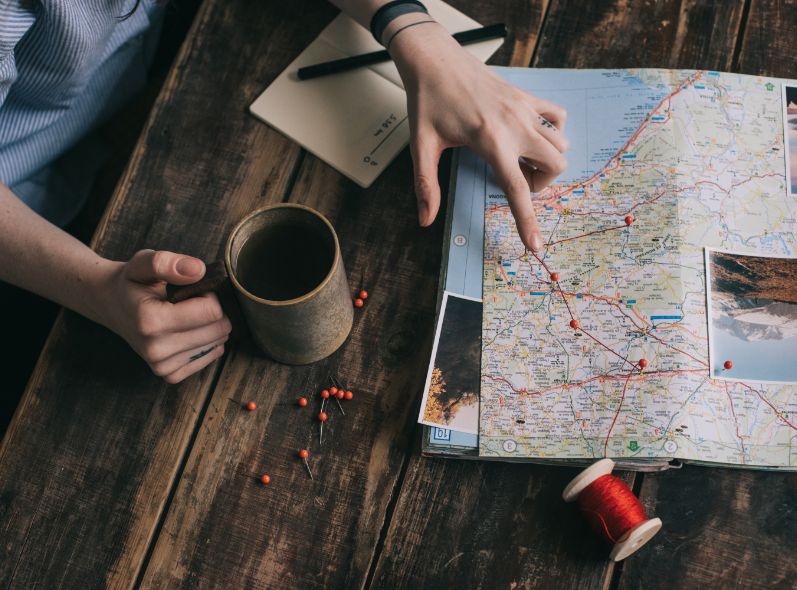 The real preparation work started with the planning of the itinerary.
For years this has been the heart of my work, what I do as a Travel Coach®, and what I teach university students to do. This time, however, I had to face an extra challenge, because I had to create the route for a virtual walk. Working with each guide, I chose the stops and tested out the route, timing the pace and explanations, and trying to identify difficulties. They walked on location with their phone cameras recording, and I followed from home, taking notes and evaluating the results. 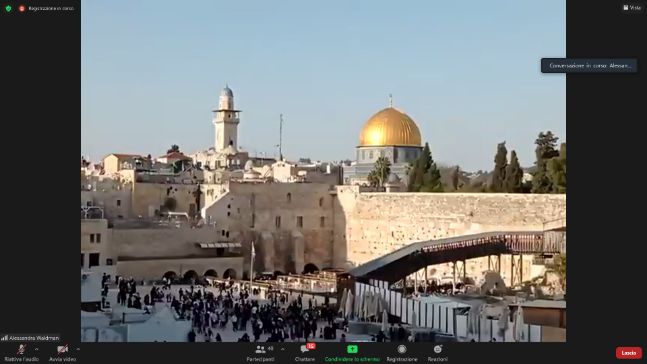 The goal was to manage to transmit the feeling of really being in the place to the people who would follow us through a screen. We needed to time the explanations so they were not too long, choose easily recognisable stops, avoid boring walks between places, and finish the route where there was space to answer questions without the disturbance of excessive noise or traffic.
We needed to keep within the total duration of the Safar (an hour and a half) and never forget that there is a difference between really walking in a city and following that walk through a screen. And then we also needed to consider that the internet connection in certain places is not perfect. 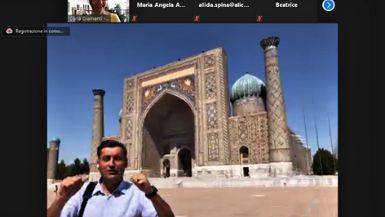 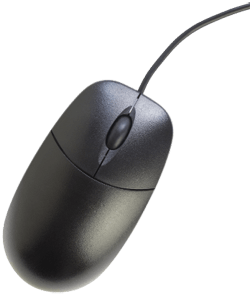 In the heart of the Old City of Jerusalem, for example, the thick walls and the presence of control stations means the connection is not stable everywhere. Inside the site of Petra, the Wi-Fi was turned off when it closed for the pandemic; in the Cairo souk, when there are a lot of people, the network is overloaded.
But that's not all. In Jerusalem we couldn't organise Safars on Saturday, to avoid accidentally filming people on the day of Shabbat; in Damascus, the local guide couldn't film with a stabiliser, to avoid being stopped by the secret police, on the days of Ramadan we had to respect mealtimes, and so on. 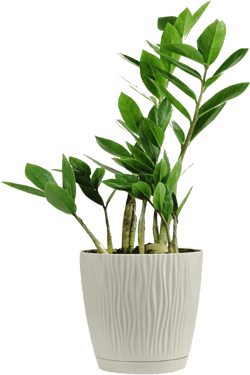 We never hid the difficulties; in fact, we made them one of our strengths, because even a real trip can come up against unexpected circumstances.

It was an immediate success, and for many months we repeated Safar with Carla every Saturday and Sunday. Then, with the end of the lockdown, those who could travel started to do it again for real. However, we were aware that even after the end of the restrictions, there are people who do not have the opportunity to travel, for family, financial or health reasons.

So Safar with Carla evolved.

We worked with tourist boards and tour operators who made it into a way to promote their destinations without having to move, therefore reducing expenses, but most importantly, we took our project into schools.

Watching the kids find themselves in the streets of Kyoto with Kae, and ask her live what is written on a sign, or the elementary school children getting excited as they walk in real time with Akef at the foot of the Pyramids of Giza, really is moving.

Safar with Carla has one more ambition: to become an alternative to television programmes in retirement homes, where there are people who have travelled or who have never been able to do so, who for an hour and a half can be given a total escape from the spaces where they continue to be confined. 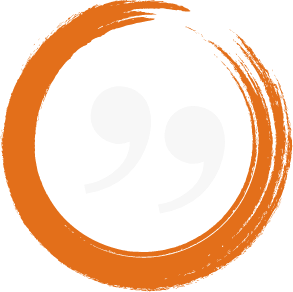 "Safar" means
travel in Arabic.
Without borders.
And without limits.
share:

BICITALIA: the story of the national cycle path network

The FIAB representative for the Bicitalia project explains the history and evolution of the national cycle network, to encourage the development of cycle mobility.

Generosity: the road to sustainability

The importance of a culture of social and environmental responsibility... following our hearts above all. The words of the Condé Nast Global Sustainability Ambassador.

Where there is a journey, there is always a change.