Back in 2012, I wrote a post on the blog section of my 3D printing website (www.thefablab.it). This post, titled Atoms for Life, told the story of two parents returning home from the hospital with their newborn baby, a birth certificate, and 5kg of plastic.

Day by day, month by month, the growing child would use that same plastic to build the objects he or she needed.

The story, set in a near future, was based on the idea that technology such as the Internet, digital designing and manufacturing, and ever-performing polymers would quickly spread to all levels of society. It was a story with a moral, and a dream of finding a new balance between our habits - always more geared towards consumerism - and the respect we need to have for nature and the ecosystem. 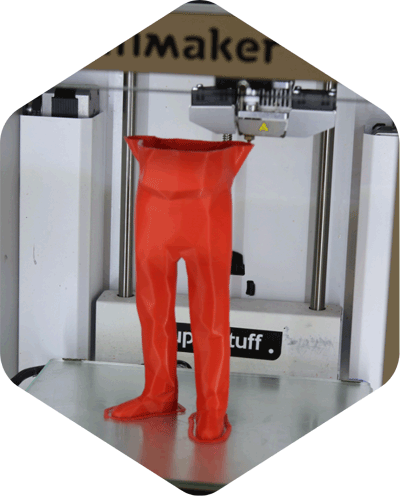 It appears however that I wasn’t the only one to dream about such a future or balance. Indeed, a few years later a project was launched in Barcelona, and it still involves some of the major cities in the world like New York, Boston, Barcelona, Berlin, Sao Paulo, Seoul, Paris, and Milan.

The Fab City project (www.fab.city) was born in 2014, launched by an idea of the then mayor of Barcelona who challenged all other cities in the world to produce all they consume by 2054. This is huge, because it means that cities would turn from places of consumption to places of production and consumption.

The Fab City Global Initiative has been promoting such transformation starting from the idea of Product-in/Trash-out by advocating for cities to return to their role of producers, by suggesting the new model of Data-in/Data-out, and by bringing digital production technology and the idea of reusing materials back to the forefront.

Needless to say, this model would bring countless benefits and a new balance: cities would return to producing rather than just using and selling, which means that city centres would flourish once more with artisans’ workshops. Customers and producers would then meet, recycling raw materials and co-designing new products, all customized according to the different needs (mass customization).

There would be no more waste, scraps, or goods languishing in warehouses.
Moreover, useless transport of raw material would be eliminated as there would be the need to share only digital information, i.e. the instructions for digital production machines like 3D printers, laser cutters, CNC milling machines.
The full production and supply chain would be more sustainable - a dream come true.
That is why we must work with new technology to solve the problems created by the old one; this is our duty, as citizens and as professionals.

That’s what I am working for, using new digital production technology and creating or supporting a network of small manufacturing centres that, someday, will make that dream come true. 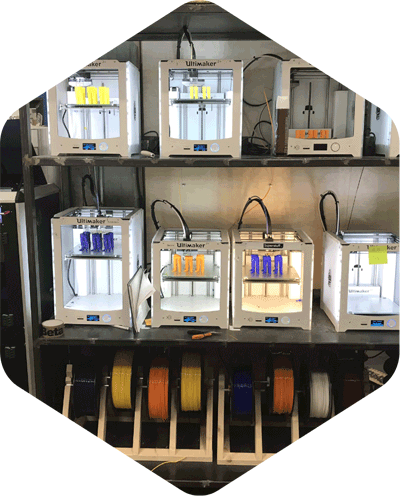 The future belongs to those who share.
Cohousing: a new way of living by sharing common spaces that is taking the world by storm.

The development of e-mobility: the example of Tesla

Eco-mobility is not only electric cars:
how to fill the gap, as explained in Tesla Motors’s Master Plan.