A conversation with Attilio Scienza
by Martina Liverani

Space economy, precision viticulture and resistant vine varieties:
for Professor Attilio Scienza, the problem of climate change can be transformed into opportunity

One morning in January 1709, the whole of Europe woke up covered in a blanket of ice, which stayed for several months. This freeze destroyed Europe's entire wine crop in one night. It was the peak of the so-called "Little Ice Age", an event that upset the cycle of the seasons and left everyone at the mercy of catastrophic weather events of never-before-seen violence. This was also because Europe was coming out of a warm phase, the "Medieval Climate Optimum", which had brought grapevines as far as Scotland and up into the Alps.

This is only one example of how climate crises can influence the existence of mankind, to the point that we could reinterpret history through the climate (it is no coincidence that wars, famines, epidemics and large-scale emigrations have always coincided with major climatic changes).

In the words of Emmanuel Le Roy Ladurie, from his Canicules et glaciers: "The history of human civilisation is a history of the attempt, in large measure achieved with success, to avoid the tyranny of the climate". The history of vine cultivation goes hand in hand with this, an attempt to continuously adapt, migrate, transform and change. Change is life. Change is vine. Today, we return to talking about climate change, as the acceleration of global warming is evident, and therefore we need to find solutions to mitigate its effects.

Climate change primarily influences temperature, the volume of rainfall and an increase in atmospheric phenomena; all this has an impact on agricultural activities and cultivations, particularly those that are highly specialised, such as grapevines.
From the point at which mediterranean vine varieties represent 40% of the global wine-growing area, the sector must look to the future with a certain amount of urgency and attention in order to implement a series of agricultural, organisational and market-related adaptive strategies. 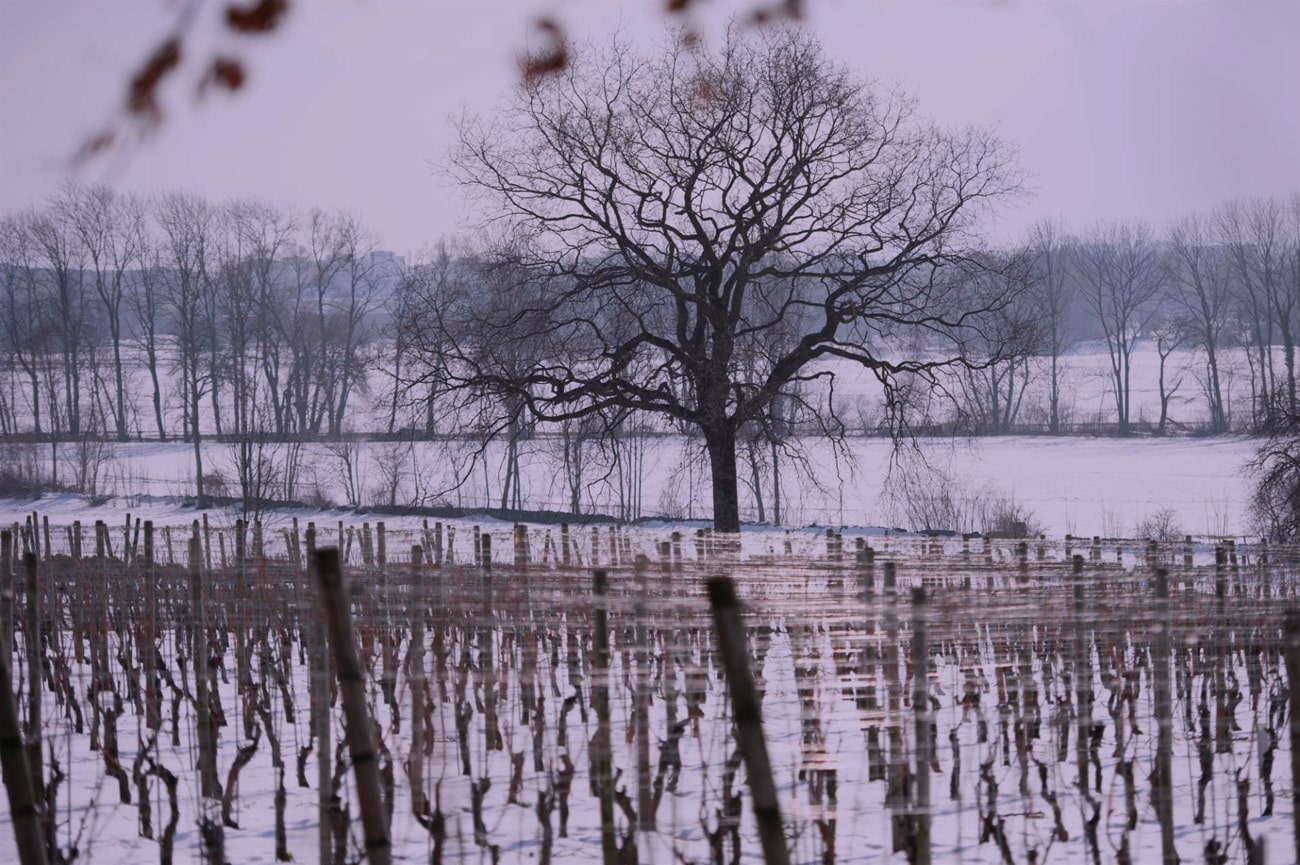 We spoke about this with Professor Attilio Scienza, a full professor of Viticulture at the University of Milan, one of the top experts in viticulture and enology in the world, and recently nominated as president of the National Wines Committee, an agency of the Italian Ministry of Agricultural Policy.

"The change has already happened, and will continue to happen. But let's not underestimate the fact that winemakers come from a truly age-old tradition of adapting to the climate. Furthermore, the climate change that we are currently experiencing is not so rare in the history of European viticulture".

The main problem, according to Professor Scienza, involves the phenomenon of delocalisation of viticulture from traditional areas to new areas with a more favourable climate profile. The sector is anchored to ancient concepts such as that of the terroir, which instead links wine production directly to its environmental and cultural context. "Climate change is a considerable challenge to the permanence of optimal conditions for wine production in its original areas". Scienza continues: "Varieties will certainly play an important role in the future; that is to say, the vine varieties that we cultivate in many areas will have to gradually change. It will not be easy, but it is necessary to do so, because this has always been the way mankind has adapted to changes in the climate. The vine variety has always been the most effective tool for adapting to changes."

While it seems it would be difficult to delocalise the majority of Italian DOC/DOCG viticulture, as it is expressed through territories with strictly defined soil and climate characteristics, with strong links to production procedures, the prospect of adaptation through the progress we can make with genetic enhancement and interventions with cultivation techniques appears much more promising - particularly in light of the recent progress achieved through research. 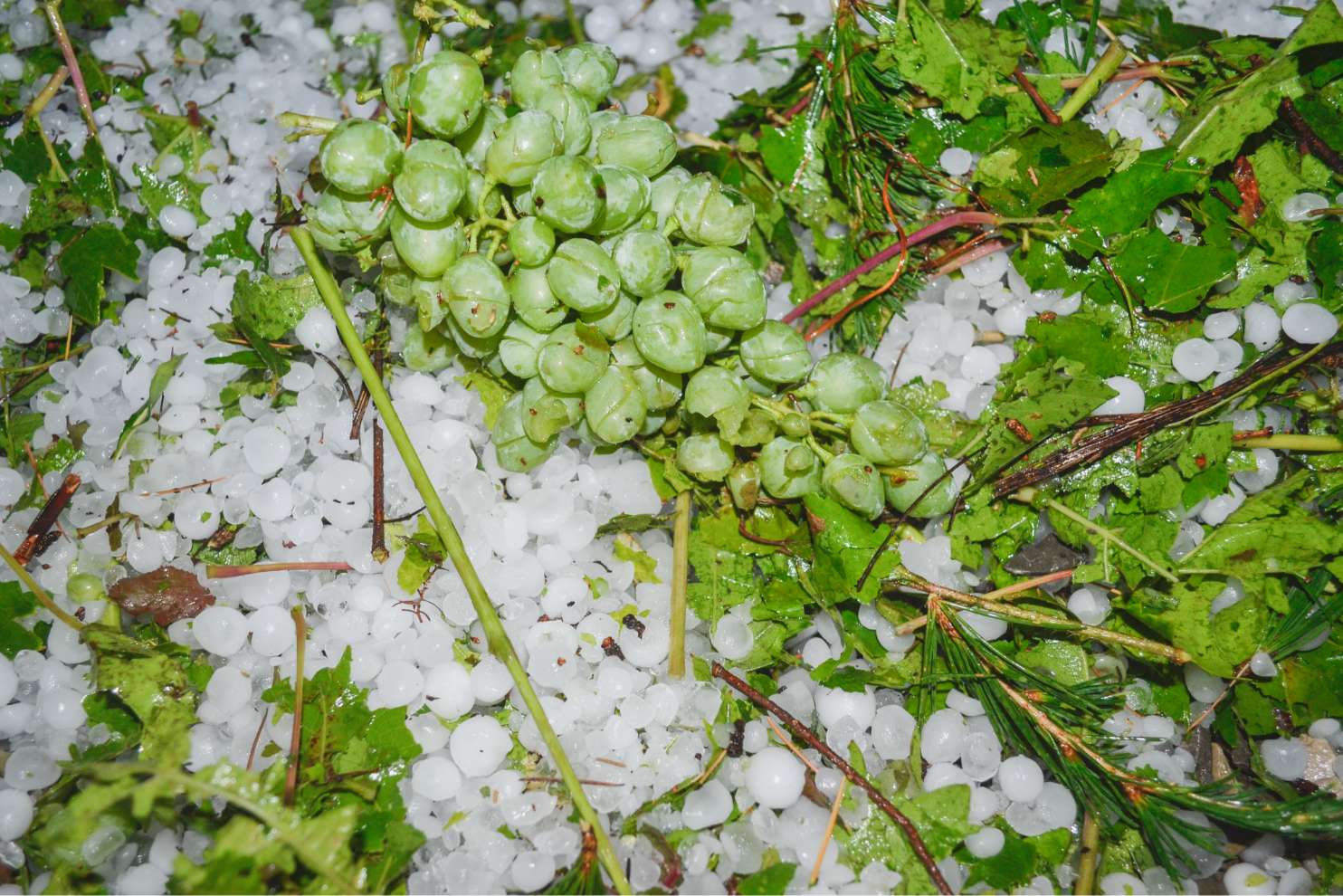 "The brain of the plant is in its roots. It is there that we have to operate to change the plant's behaviour".

For Professor Scienza, deserving of particular consideration are interventions of genetic enhancement (such as, for example, creating new rootstock resistant to drought, or correcting the genome to allow the expression of genes with more osmotic and stomatal control), as vines are equipped with great capacity for adaptation, thanks to their genetic structure, which allows them to live in very diverse environments and climates. 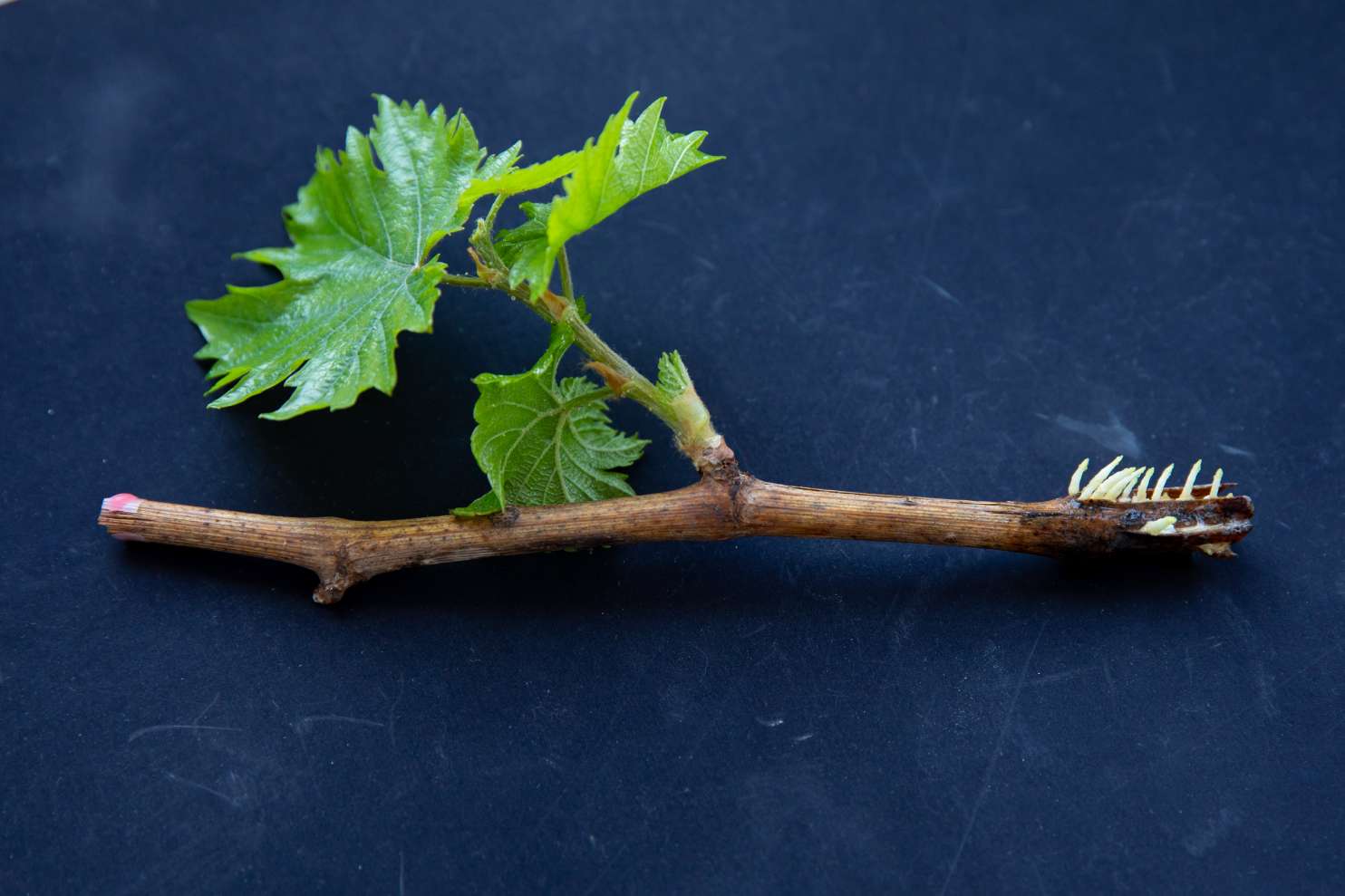 The space economy, on one hand, and precision viticulture, on the other, have been suggested as essential resources in mitigating the effects of the climate on viticulture. The former, characterised by the combination of satellite data and advanced digital technology, can improve basic knowledge on the effects of climate change through the development of forecasting models that would allow us to carry out interventions of cultivation techniques at just the right moment. Timing is the key word in improving the efficiency of interventions to mitigate climate change.

Precision viticulture is part of the Precision farming sector, a branch of agricultural engineering that makes use of satellite survey and geolocalisation techniques, thanks to which it is possible to increase the quality of products and reduce costs.

So is it possible to cultivate grapevines sustainably? The answer should be found in removing or reducing treatments on the plants, and therefore producing high-quality wines while respecting the surrounding environment. To do this we need to focus on resistant vine varieties, the result of many genetic enhancements. The future of viticulture is in science, and the genetic enhancement of vines. A photographer of climate change

Fabiano Ventura and his international project "On the trail of the glaciers", an exceptional tool to create real awareness of the changes taking place.

Agriculture 4.0: the garden at the bottom of the sea