ANIMATION HAS A HISTORY OF ENVIRONMENTALISM 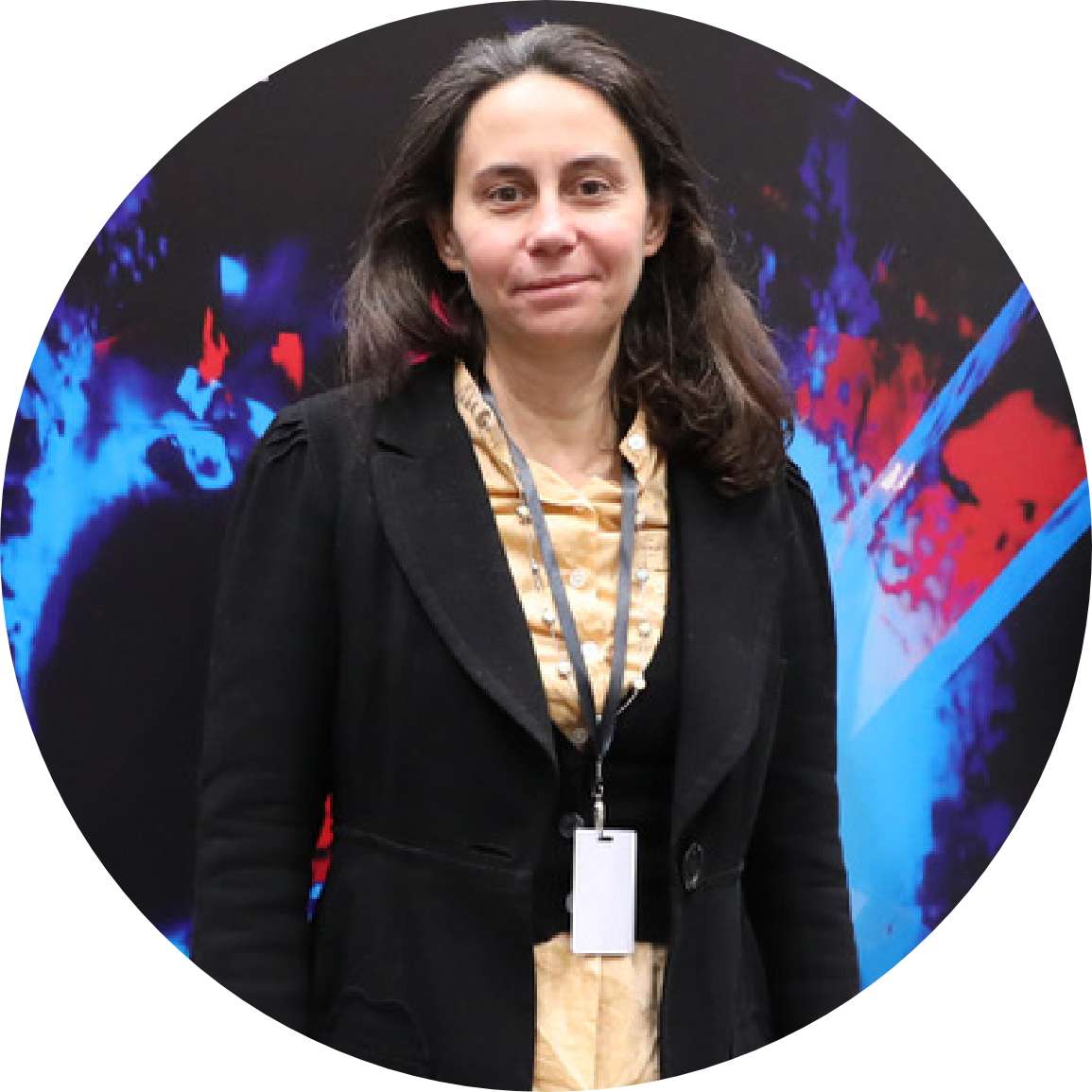 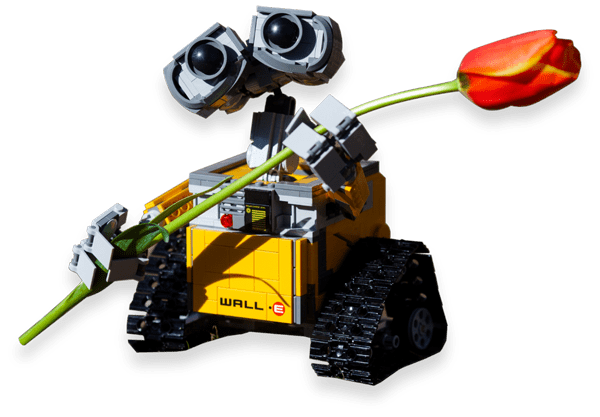 Animated film was already interested in themes of pollution, protecting the oceans and plastic consumption in the 1960s.
This notably ground-breaking push has been highlighted this year for the twenty-first edition of the Future Film Festival, the historic international film festival that has launched Piano terra || Ground Floor: a cycle of screenings dedicated to animated film that denounces land consumption, the environmental disaster of polluted oceans, and lack of respect for the environment and its flora and fauna.
We met with Giulietta Fara, the festival's artistic director.

"Since the 1960s, a movement of intellectuals and artists has been denouncing land consumption and reckless pollution. Some directors, such as Hayao Miyazaki, have always addressed these topics, especially in Japan, a land destroyed by radiation after Hiroshima. There are various films and tv series set against a backdrop of environmental disasters, revolving around themes of respect for nature, seen as an organism that it is very important to respect, or it will revolt." 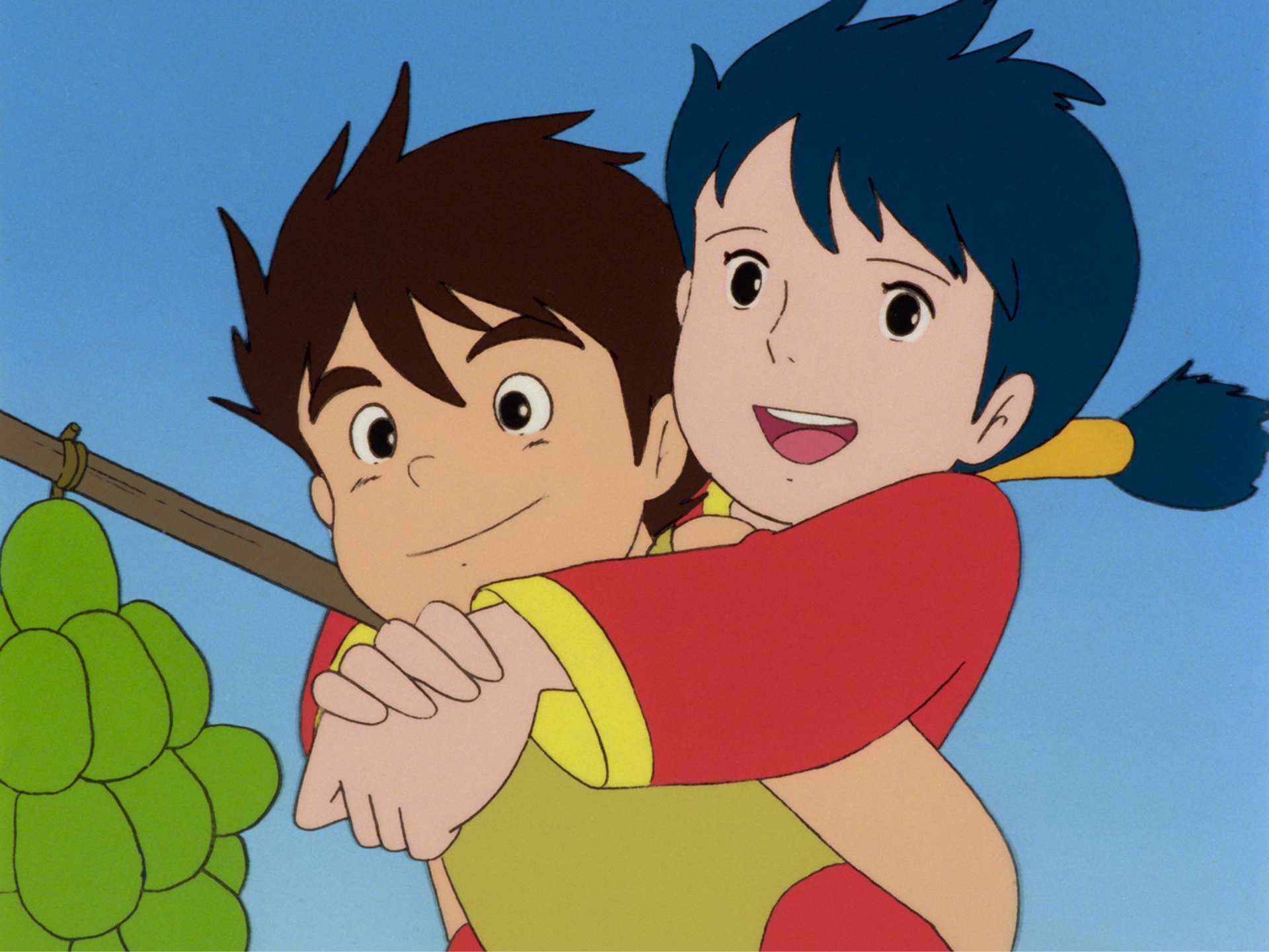 All of Miyazaki's filmography references such themes, with examples like Future Boy Conan, whose first episode was broadcast in 1978. This post-apocalyptic series is set in 2028, adapted from the young adult novel The Incredible Tide, by Alexander Key (published in 1970).
The cartoon tells the story of a world in which the survivors of a historic cataclysmic event are forced to live on the very little land remaining, and to start again from scratch. The series was a flop in Japan, but when it arrived in Italy a few years later, it was a great success.
In the work of Miyazaki, the protagonists are often children or teenagers, and the director trusts in their vital energy and disruptive power to change the world.

"Another important film for education on the topic of pollution of the oceans is Samson & Sally, dating from 1984, by the Danish master of animation, Jannik Hastrup. A classic for all ages about ecology and man's cruelty towards nature."

Samson is a little beluga whale, who decides one day to embark on a long journey with no return, because the survival of his own kind is threatened in their own habitat by the ruthless hunting carried out by humans. Along with his partner in crime, Sally, he sets off on a dangerous journey across the oceans, facing obstacles and adversity and making new friendships that help them to grow, with the hope of a better future. 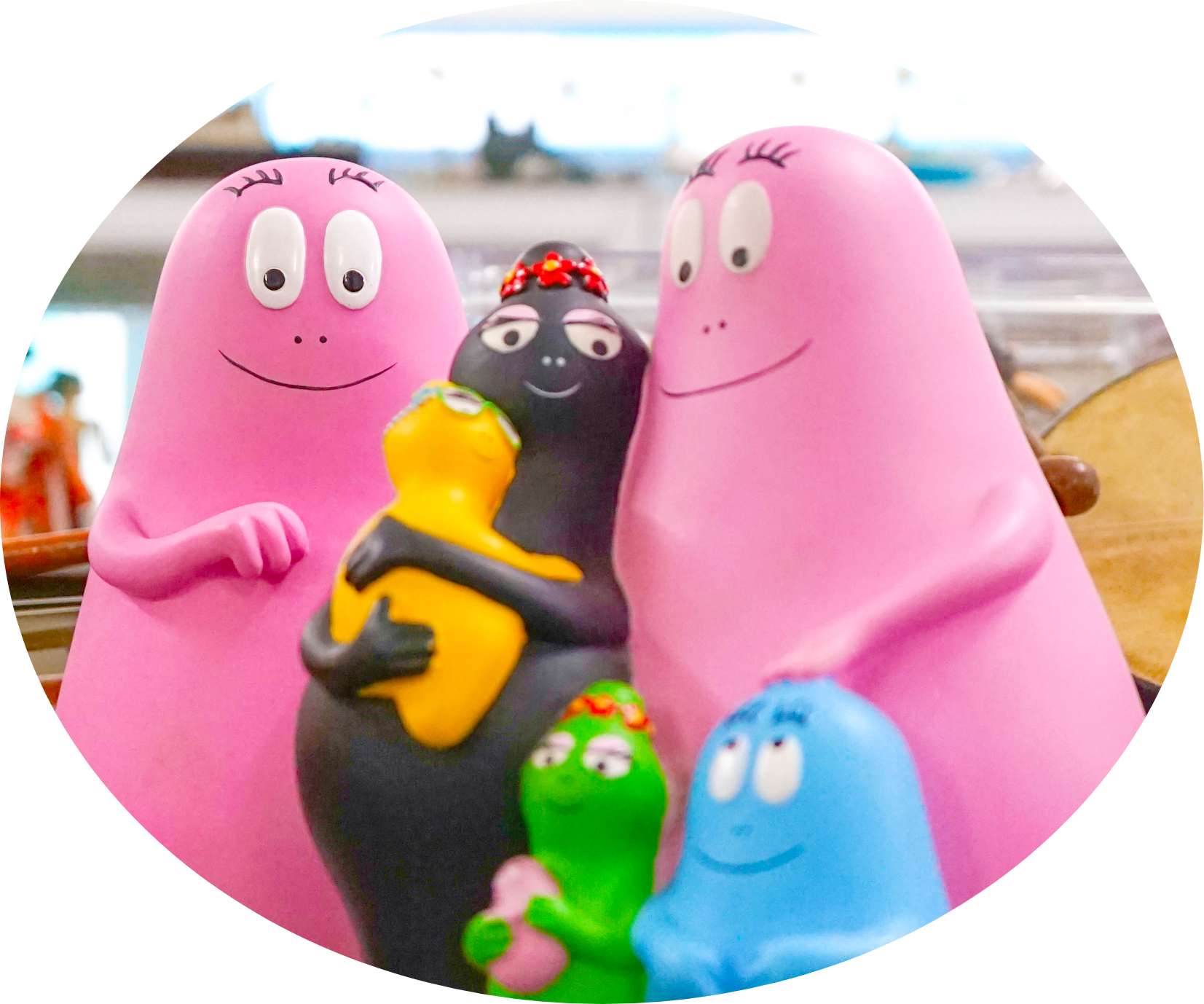 There are a great many titles, from more famous to more niche viewings, produced in the same time period. One of many is Barbapapa, a French animation from 1974: the protagonists present ecological messages such as respecting the environment, the dangers of pollution and love for all species, the negligent acts of humans when it comes to nature, and the duty to defend environmental balance.

"Animation isn't only a language for children - it is also for adults who are used to such a language. Watership Down is an anime for adults from 1978, directed by Martin Rosen and adapted from the novel of the same name, by Richard Adams."

"Today, the gaze of contemporary animation directors falls in two directions: productions for children have a more hopeful tone, and revolve around the idea that all of us can contribute to helping the planet and making a difference; on the other hand, in productions for adults, we have dystopian science fiction, resigned to the trend of an environment that is already destroyed, addressing themes of technology and how mankind damages the world rather than helping it. It is interesting to note that the theme of technology is now moving away from the cyberpunk of the 70s and 80s, where man was connected with machines in a peaceful coexistence. Today, mankind lives with technology and cannot do without it; we have unlearned how to live in the real world." 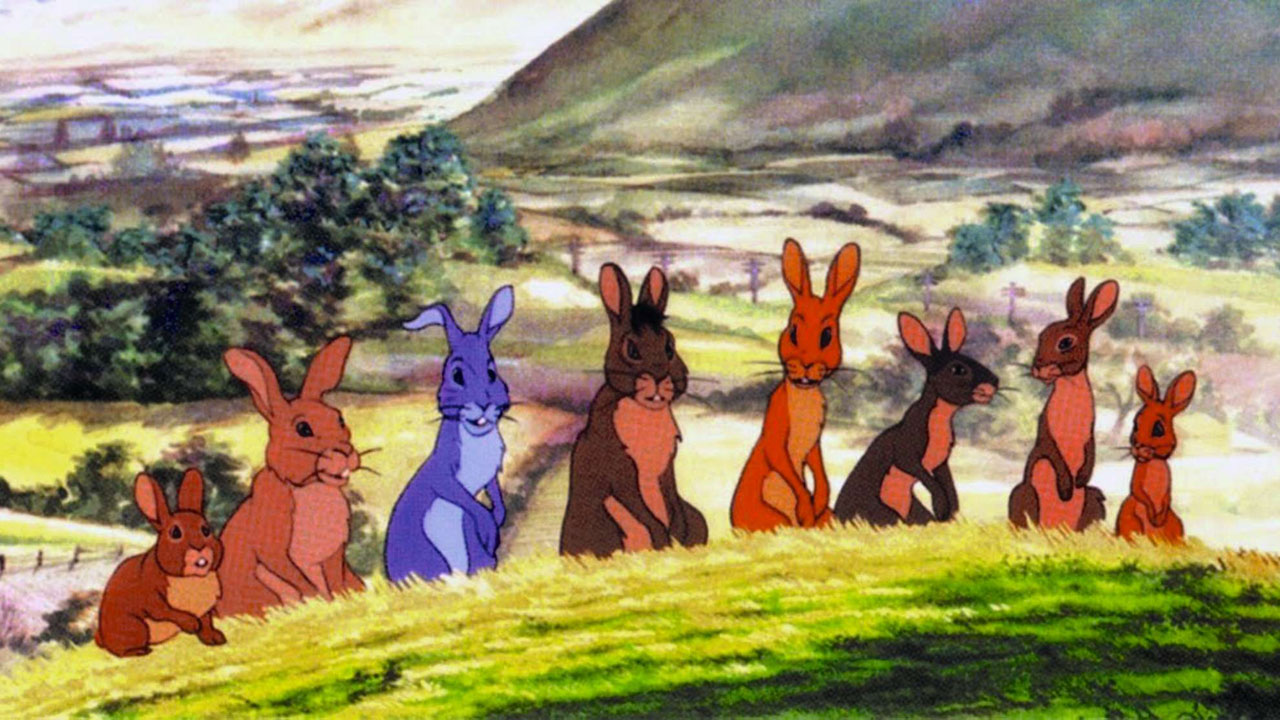 One example is WALL-E, directed by Andrew Stanton and produced by Pixar, which won an Oscar in 2009 for best animated film, among other awards, and has been considered an environmentalist manifesto since its release. A science fiction fable, set in the distant future on an Earth abandoned by humans because it is full of waste, where the protagonist is a little robot with the task of cleaning everything up.

"Art has never predicted the future, but it has certainly been ahead of its time. The purpose of cinema isn't to educate or change things, but for us it is important to look at the cinematography of the past and understand that it spread an important message."

Considering the importance of these topics, and how rooted they are in the history of animation and contemporary production, Fara has revealed that the Piano terra || Ground Floor section will not just be a sporadic initiative, but will become a fixed part of every edition of the Future Film Festival.

Soil, "the factory" of life, is in danger. To take care of it, we need commitment from everyone

Analysis of an underestimated emergency and the response of the Re Soil Foundation, who are committed to spreading awareness and promoting land regeneration.

Design for training in sustainability

A winning tool for solving problems and leading innovation: the value of this discipline, which is strategic right out of the university lecture hall.