by Martina Liverani
The mediterranean diet:
the perfect mix of health, culture, and sustainability 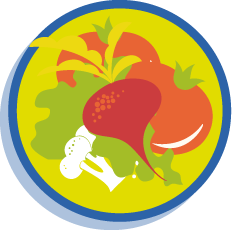 Not only a healthy eating plan that doctors the world over recommend, or a mix of folklore and rites listed by UNESCO as part of Italy’s heritage: The Mediterranean diet is a role model when it comes to sustainable eating, and thus something to promote and protect. 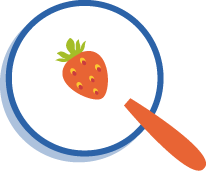 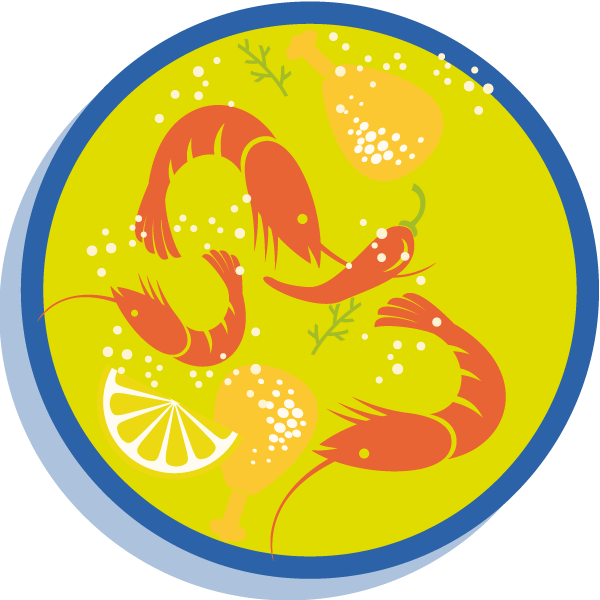 The Mediterranean Sea is the link between three continents, two hundred languages and dialects, and the three great monotheist religions. Melting pot that it is, it is clear how it was here that a rich blend of values and customs related to food was born, a sort of common ground between cultures that today represents a model of sustainable development that we should all protect and pass on to the future generations.
From Spain to Croatia, from Lebanon to France, from Morocco to Albania... Food here is part of each country’s heritage, and brings with it a series of skills ranging from production to preparation that has taken on the label of “Mediterranean Diet”.

The numerous varieties of bread, the many types of pasta, pizza, couscous, paella, cheese and vegetables, legumes, olive oil, wine... All these are examples of products that were born and took root in the Mediterranean area. The Mediterranean was also the departure point of the ships that left for America, bringing back important food products like tomatoes, potatoes, and beans as well as the point of arrival for goods from Central and Southern Africa and the Far East.  The weather and the various religious rules did the rest,
explaining this diet based on the consumption of vegetables, cereals, legumes, fruit, fish, and little meat or animal fats.

It is its nutritional balance that sets the Mediterranean diet apart, although it would be perhaps better to talk about ‘balances’ as this is not only a list of ingredients to include or to shy away from. Rather, it is an attitude, a way of thinking about our health, environment, and culture that coalesces into a different lifestyle.

The first studies on eating habits among the people living in the Mediterranean area date back to the 1950s; these were conducted by the American physiologist Ancel Benjamin Keys, who was considered the pioneer of the Mediterranean diet. In the 1990s, the idea was presented graphically in the now universally famous pyramid, which features at its base those foods that we should consume daily and at the top those that we should instead limit.

Slowly, this graphic representation of the Mediterranean diet started including moderate but regular exercise, adequate rest, conviviality, and the use of seasonal, local, and fresh products, effectively turning into a “lifestyle pyramid”.
Widely acclaimed for its health benefits by doctors all over the world, the Mediterranean diet is also famous for its cultural value: indeed, in was included in UNESCO’s Intangible Cultural Heritage List in 2010.
Today the Mediterranean diet sets itself apart as a role model for a truly sustainable development.

A sustainable diet respects biodiversity and the various ecosystems. Moreover, it is balanced from a nutritional point of view and uses both natural and human resources efficiently. 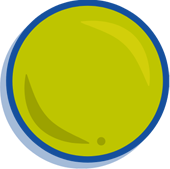 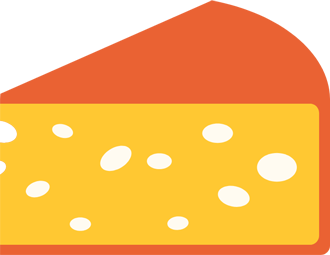 The principles of sustainability at the base of the Mediterranean diet are linked to the fact that there are fewer emissions of greenhouse gases and less exploitation of natural resources when producing fruit, vegetables, legumes, and cereals compared to the production of meat and other sources of animal fat.

With this in mind, it is clear to see why estimates calculate that 100 calories in the Mediterranean diet are obtained with 60% less of environmental impact compared to 100 calories in diets rich in meat such as that typical of Northern Europe.
Moreover, sustainability includes also those ideals and habits like seasonality, respect for biodiversity, and consumption of local products. In practical terms, this means less greenhouse growing, less transportation costs for goods coming from faraway countries, and crop rotation.

But a sustainable diet should also bring economic and social benefits.
The former are clear to see: indeed, by adopting diets and lifestyles like the Mediterranean ones, people’s health improves and this has an effect on the national health system and on the funds it requires. But that is not all: by choosing seasonal and cheaper ingredients (such as cereals and legumes), the Mediterranean diet also helps the family budget
While using local, seasonal products increases the valorization of both one’s country and local farms, increasing and improving offer. As for social benefits, in addition to health, greater awareness and a better relationship with one’s area of residence, we must not forget social integration.

Thus, considering the positive effect from a social, economic, and environmental point of view, it is obvious that the Mediterranean diet is a highly sustainable model and that embracing it means taking care of ourselves and the world at large, even outside the Mediterranean area.

Anthropologist and writer Predrag Matvejević was among the most effective in telling the story of this area, not just from a geographical point of view but from an historical, cultural, and human one. In his Mediterranean Breviary (Mediteranski brevijar, 1987) he wrote

“The Mediterranean is not only geography, and its borders are not defined by space, or time.  We do not know how to trace them: they cannot be defined by sovereignty or history, they are not national. [...]” 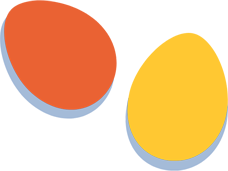 A new style of travelling? On the steps of local food & wine products.
A focus on the type of development that helps a country.

A meeting with Norbert Niederkofler

Direction: South Tyrol, San Cassiano in Alta Badia.
The Michelin 3-star chef tells us about his “Cook the Mountain” project, working hand in hand with nature.