working towards a possible connection

The "green revolution" has begun: it has taken to the streets and entered Italians' homes and workplaces. 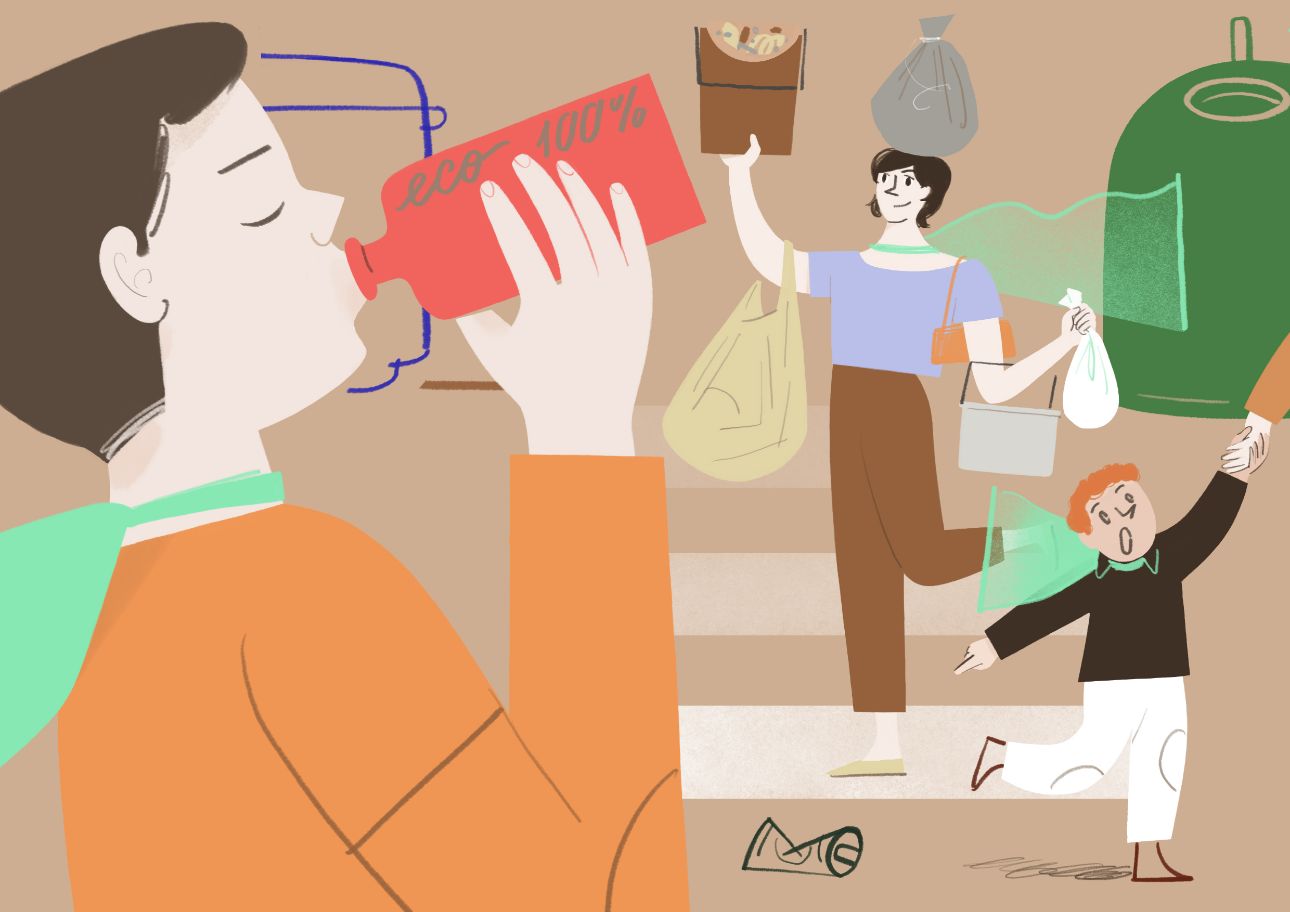 And it continues on its inevitable journey, despite the deadlocks in international politics, the obstacles of the global situation, and shocking, unpredictable events - such as the pandemic and conflicts - that risk pushing humanity back by a century.

Its champions are those that Canadian scientist Steven Pinker defines as "ecomodernists", or in other words, citizens that tackle the road towards ever more sustainability in a pragmatic, tangible, passionate way.
There are a great many signs testifying to the strength of this widespread, "peaceful" grassroots movement, which comes out of the commitment of millions of people.

In Italy, we are second in Europe for recycling waste - 47% of urban waste, according to the report L'Italia del Riciclo 2021 - and we have been decisively converted to the cause of separate waste collection, which is considered by over two in three Italians to be useful to society, as revealed by a study by Comieco. 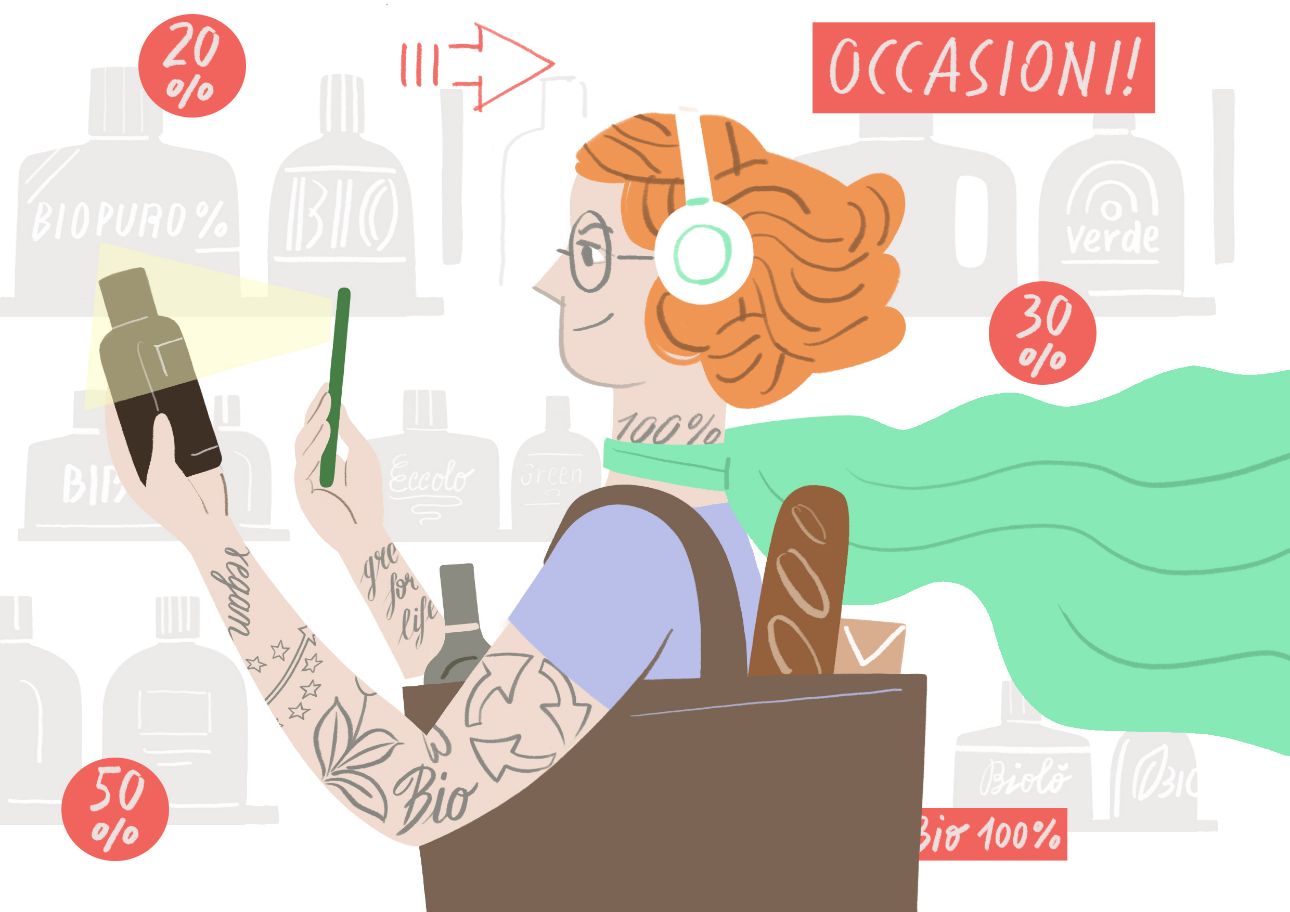 In ten years, sales of organic products have grown by 133%, and today 89 families in 100 add such products to their shopping baskets (source: Nomisma), while sales of bicycles have increased by 17% in the last 24 months, with a 44% increase in electric bikes (source: ANCM/Legambiente).

Then, we have also discovered how natural and convenient it is to carry around a water bottle for drinking, and we have returned to buying loose food products and choosing those with more ecological packaging or refillable systems.

And we have even fallen in love with second hand purchases, chosen by almost 23 million Italians in 2021 (source: Second Hand Economy Watchdog), who have discovered how "healthy", ethical and fair it is, as well as being fun and convenient, to put what we no longer use back into circulation, reduce waste and give a new lease of life to leftovers of all kinds.

Small gestures that, when used in everyday life by a growing number of people, make a real difference and confirm that sustainability, in all its fascinating complexity, has been accepted into the minds and lives of Italians.

A fundamental awareness that finds fertile ground above all when the health of the planet intertwines with personal health, as is the case with food produced using methods with a low environmental impact, and organic cosmetics, which are seen as more "healthy" and natural, and therefore more beneficial.
Then there is also the big topic of animal wellbeing: while, on the one hand, the number of those who avoid animal products for ethical reasons is growing (6% of the population), on the other, there is above all an increase in so-called flexitarians (25%), or in other words, those who reduce their meat consumption in consideration of the fact that intensive farming is one of the main causes of CO2 production and soil and water use. 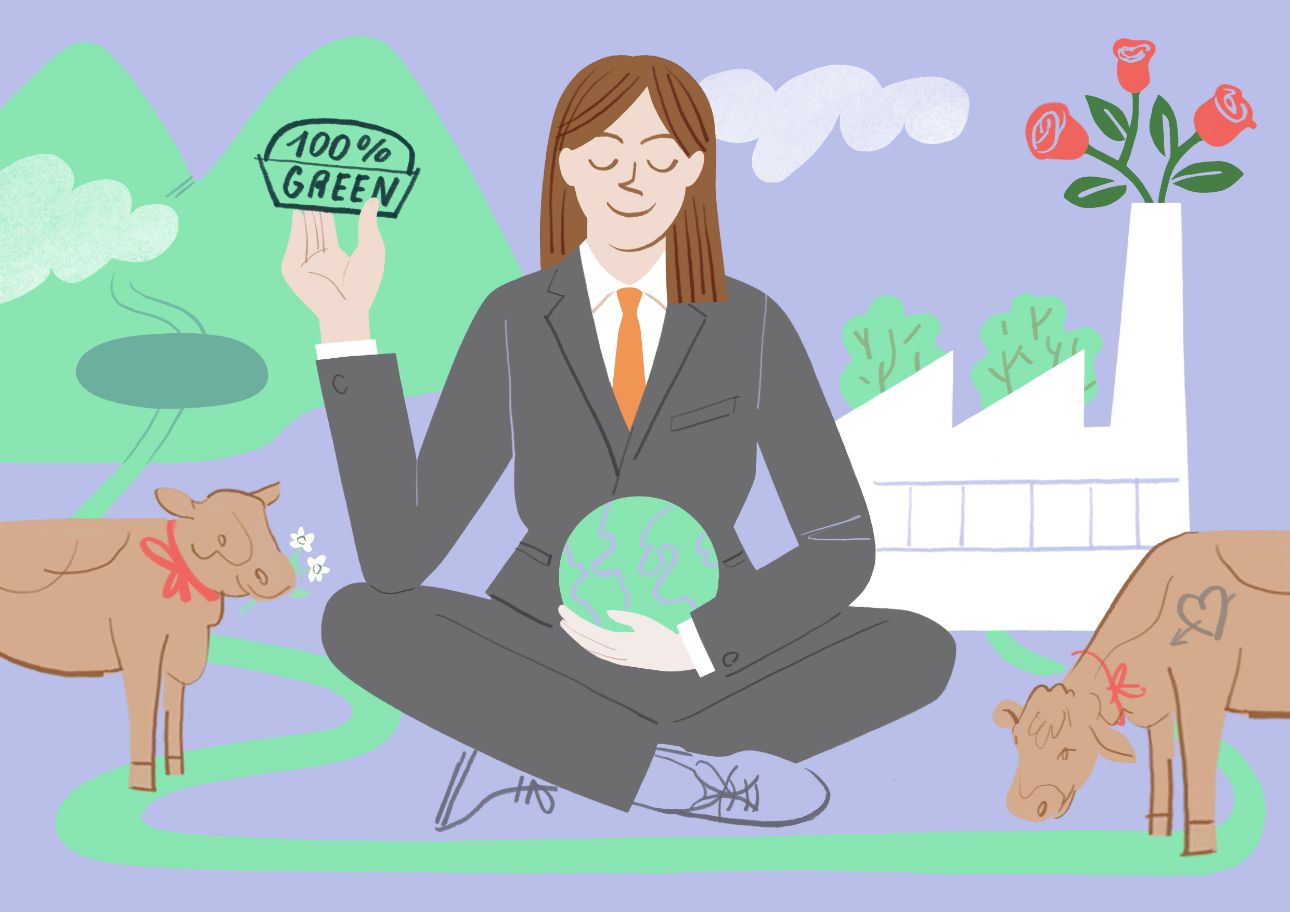 With each passing month, our awareness of sustainability is topped up with new content, aspects, variations and challenges.
Consumers are called to become "consumer-actors", to inform themselves in order to make wiser, better informed choices with the aim of continuing to reduce the environmental impact of their lifestyles.

Ever more numerous studies that have investigated the relationship between Italians and sustainability have arrived at the same conclusions: 32 in 100 Italians believe that environmental sustainability is a priority (source: Censis), and 44 consider it a fundamental requirement for products and services (source: Sap). But it must also come with economic sustainability: 78% of Italians are prepared to spend more for a green product, but not over 5% more (source: Deloitte). So now, the great challenge for companies is this: keeping the prices of their products stable, while rethinking their production models and supply chains.

For those who manage to offer the best value for money while maintaining environmental standards, it will be a bed of roses, to keep it green. 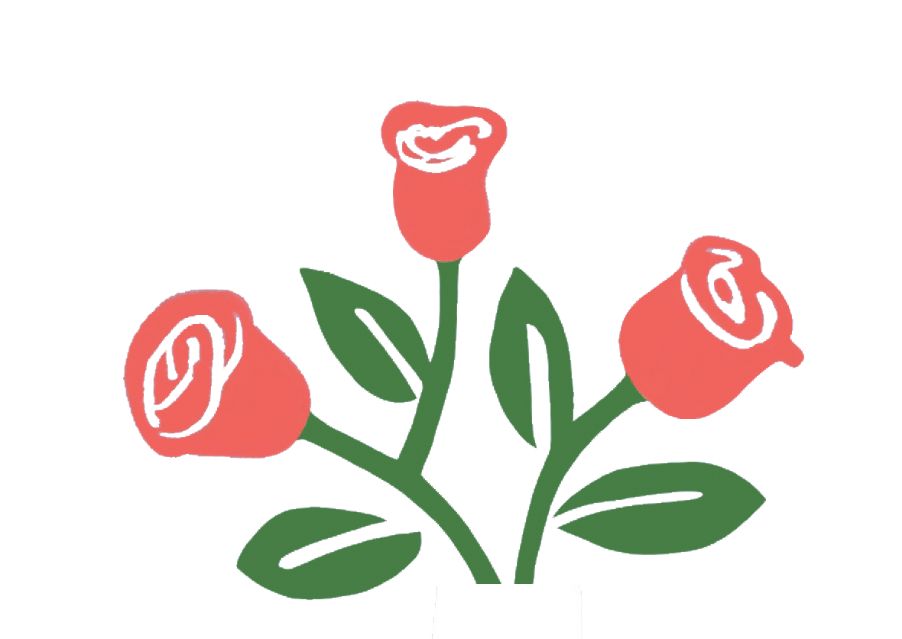 Eco-friendly clothing through the lens of the climate emergency, the production practices of fashion brands, and new requests from consumers. An analysis of ethical fashion.

New horizons. An example of how to pursue sustainability through new languages, from publishing projects to actions to defend the planet.

It doesn't matter that we are small, or far from each other, that we are different, or in small numbers: what counts is being connected.