"It looks like an enormous blue orange".
With these words, the first astronauts described our planet. A poetic vision that speaks of the fragility of a planet that, for years, we have more squeezed than protected. Fortunately, times are changing, and everyone's sense of responsibility is growing, although not yet fast enough.

The world of agriculture is conscious of being doubly interconnected with the need to protect biodiversity: they know that they are dependent on it, and at the same time take on the role of guardianship.

Just a few grams of fertile soil contain billions of bacteria, hundreds of kilometres of fungal hyphae, tens of thousands of protozoa, thousands of nematodes, hundreds of insects, arachnids, worms, and metres of plant roots. Then, added to this biodiversity is so-called "associated biodiversity"; in other words, the wide range of organisms that live around agricultural production systems: think of the pollinating insects, diverse plant species, birds, reptiles, amphibians, and so on, which make an environment healthy. Finally, there is the subset made up of plants domesticated over time because they are useful for food production, livestock species, forest species and aquatic species.

A heritage to be protected, and the only way to make production systems more resistant to shocks and stresses, including the effects of climate change. 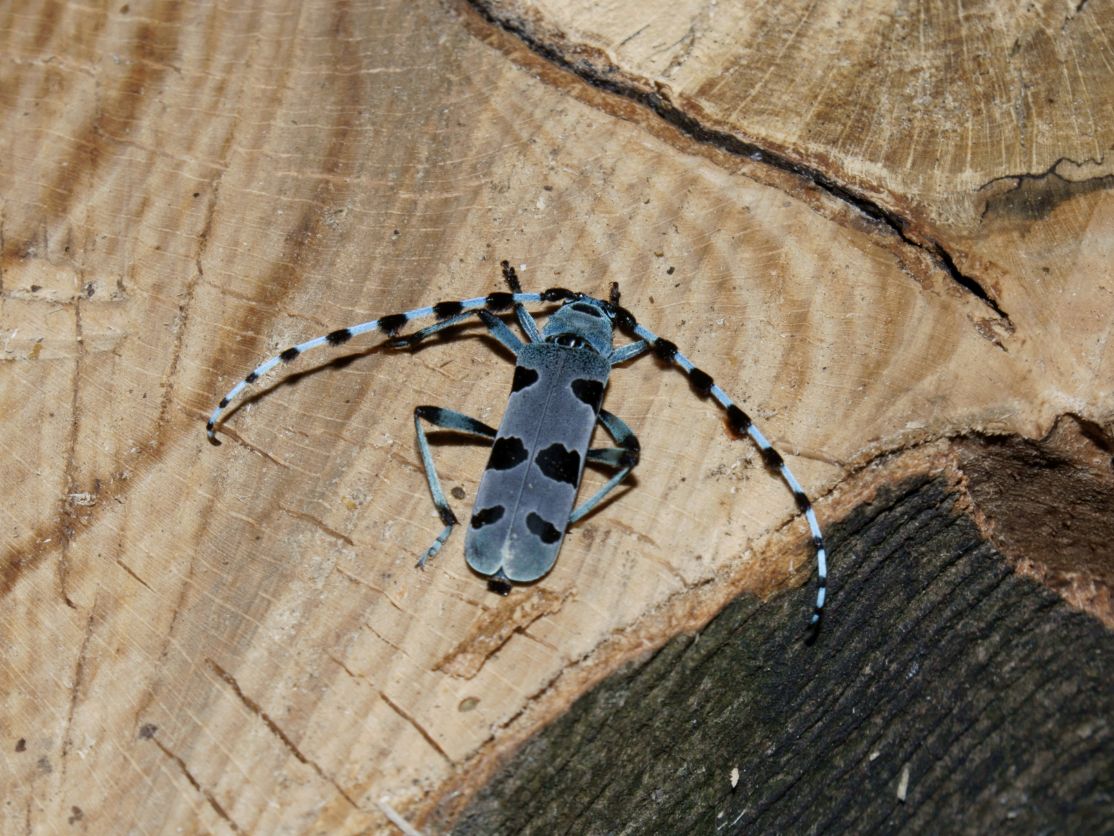 Between parks and landscape

Italy is a widely populated country, and this means that the link between human activity and the conservation of biodiversity is inseparable. Fortunately, the extraordinary biodiversity in our country has been preserved fairly well, combining the exploitation of resources with the needs of the population.

Over the centuries, the so-called agricultural landscape has been able to create a mosaic, made up of different environments with diverse functions, and this has allowed a multitude of wild species to survive, and encouraged the presence of a high number of endemic species. At the same time, human intervention has led to the selection of plant varieties and animal species that represent the typical products we are so proud of today. Unfortunately, however, we have lost some of this diversity over the last few decades, due to our preference for short-sighted agricultural methods. In this sense, today our national and regional parks are extraordinary laboratories where we can experiment with a change of direction, identifying the best way to integrate sustainable agriculture with environmental conservation.

To give a few examples, in the Majella National Park, over 50 tree, vegetable and cereal species have been recorded. In San Rossore-Migliarino Natural Park, experimental multi-management areas will be created to compare various types of agriculture (extensive, traditional, enhanced, agriforestry), and a nursery has been recovered to grow native plants. In the Dolomiti Bellunesi National Park, the agricultural, forestry and pastoral elements are the focus of conservation activities, with forestry projects for the wooded areas and projects for the requalification of alpine pastures, and the management of meadows and grasslands. 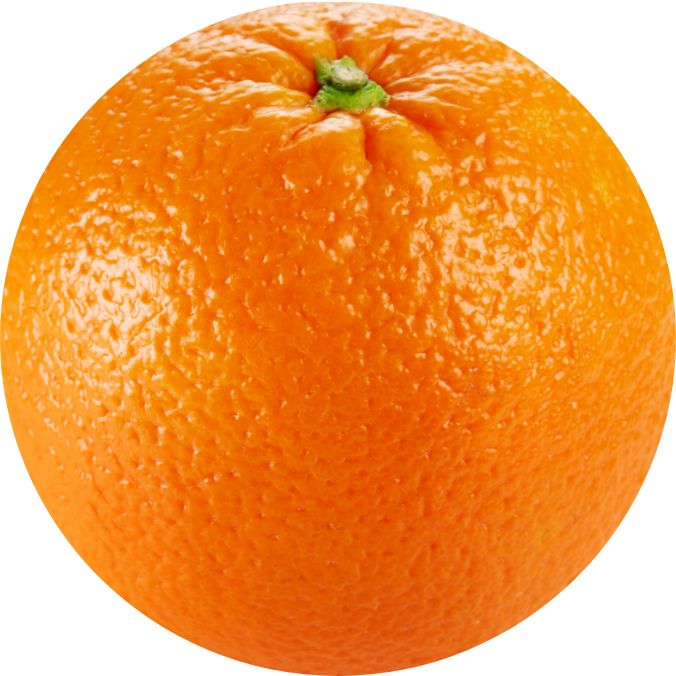 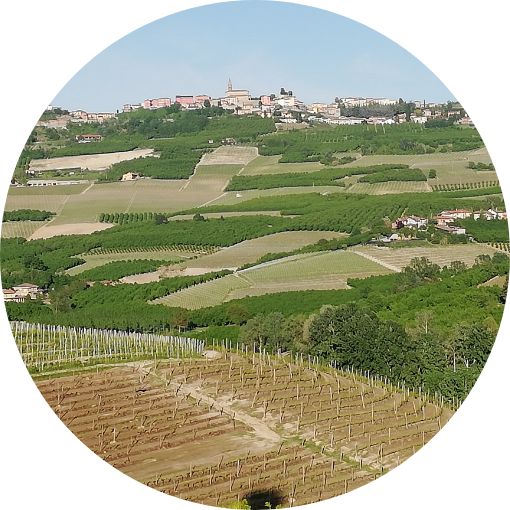 The challenges of the 21st century

In 2050, the increase in the size and living standards of the population will require a 70% global increase in the production of food (with this rising to 100% in developing countries) compared to 2009.

Already today, around 2 billion people are facing moderate or high levels of food insecurity. The majority of these people are in Asia, but in Africa the phenomenon is increasing at greater speed.

This means that, in line with one of the goals of the 2030 Agenda, food production will have to grow sustainably, and more quickly than the population. Therefore, the challenge we face in the future will have to be addressed through two key points: guaranteeing healthy food for all, and doing so without "squeezing" our blue orange. 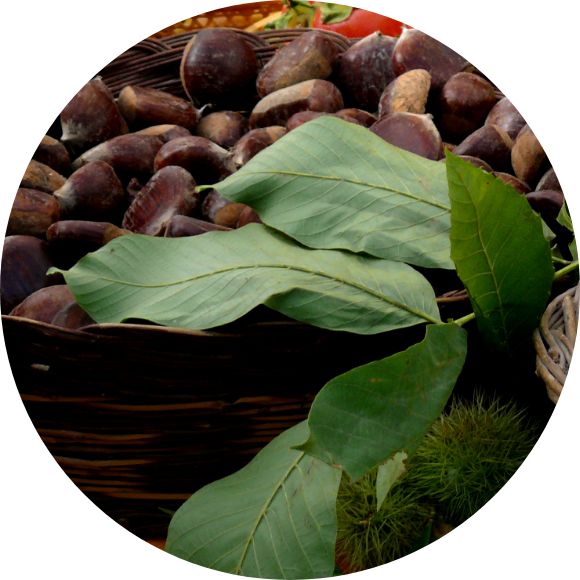 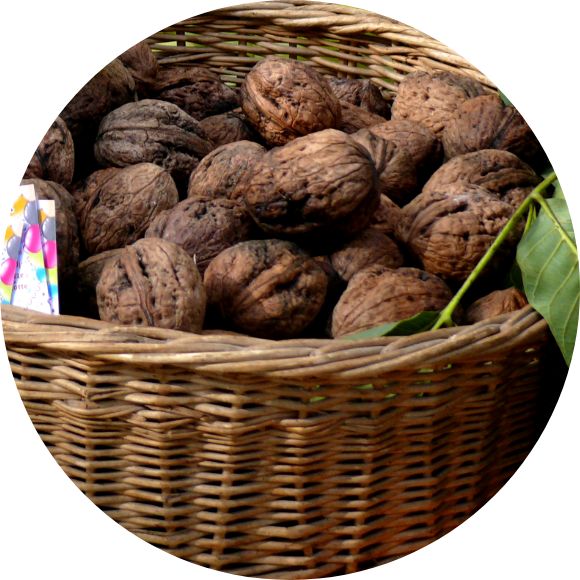 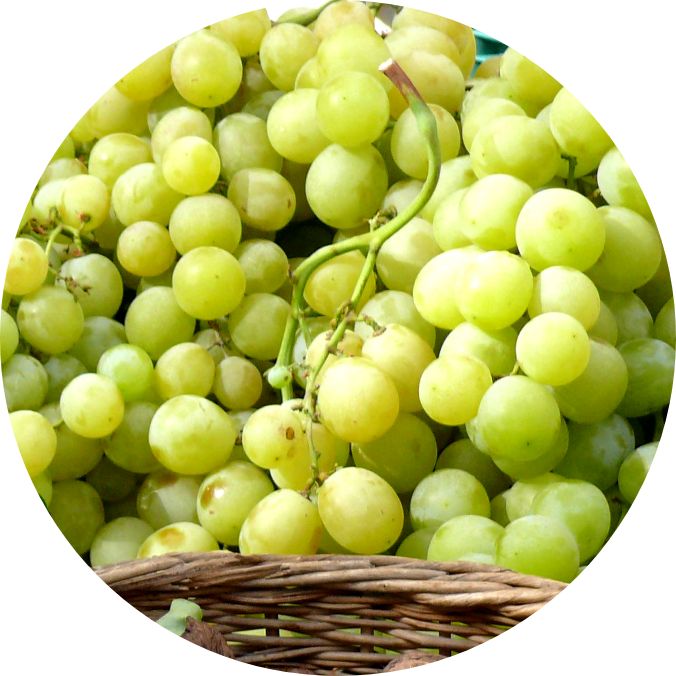 As CONAF (The Council of the National Order of Agronomists and Forestry Doctors), we have collaborated in the drafting of a 2030 National Strategy for Biodiversity, following these principles, and above all, very aware that only one path is possible: combining science, agriculture and ecology. In short, by studying the functioning of agricultural ecosystems, we will have to understand how to integrate skills, innovative technologies, and agricultural, forestry and pastoral practices in order to produce good food in a sustainable way, with a systemic, interdisciplinary, transdisciplinary approach.
The crucial aspects will be protection of the soil and the correct management of water resources.

Already today, by improving agriculture, forestry and animal husbandry, we can reduce global emissions by 6.7 Gt per year. If we then add the behaviour of individuals, and dietary and purchasing habits, we could reduce both the loss and wastage of food, with a further reduction in emissions of 2 Gt per year.

This is the only approach that will allow us to safeguard biodiversity, while maintaining food availability, managing the planet's natural resources sustainably, responding to climate change and strengthening local areas and rural communities.
It is possible, but we must invest decisively in the skills of professionals throughout the agricultural supply chain in order to transform them into innovation and knowledge, abandoning the false myths and stories that are useful only for the field... of marketing. 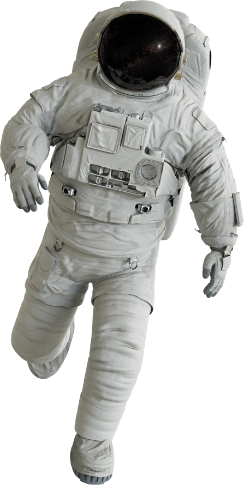 Planet Farms, the revolutionary project that responds to the scarcity of fertile soil and water with sustainability and innovation.

Between the sea and the land

The danger of ghost nets. A journey with Marco Spinelli to raise public awareness of the issue of marine ecosystems.

It doesn't matter that we are small, or far from each other, that we are different, or in small numbers: what counts is being connected.