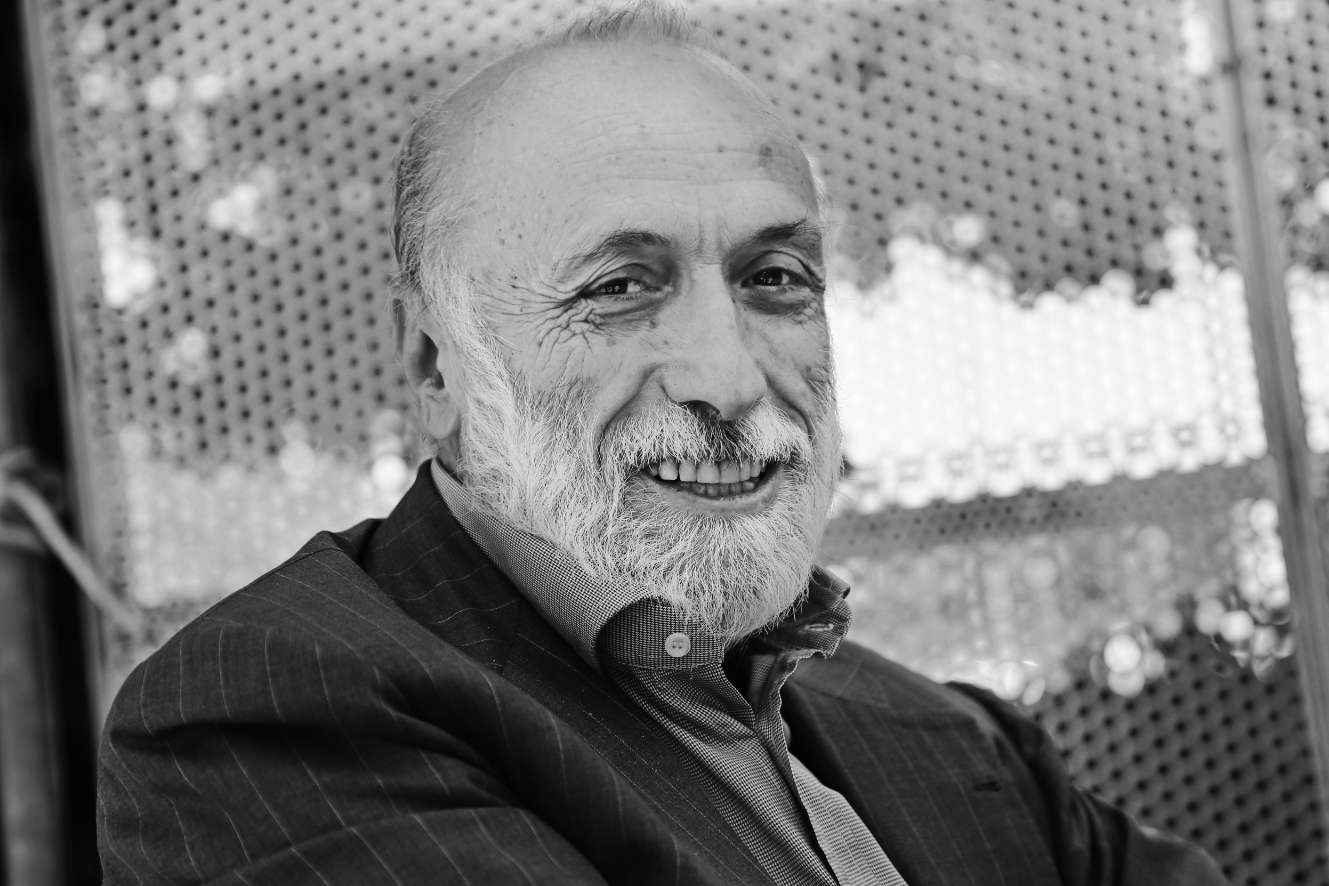 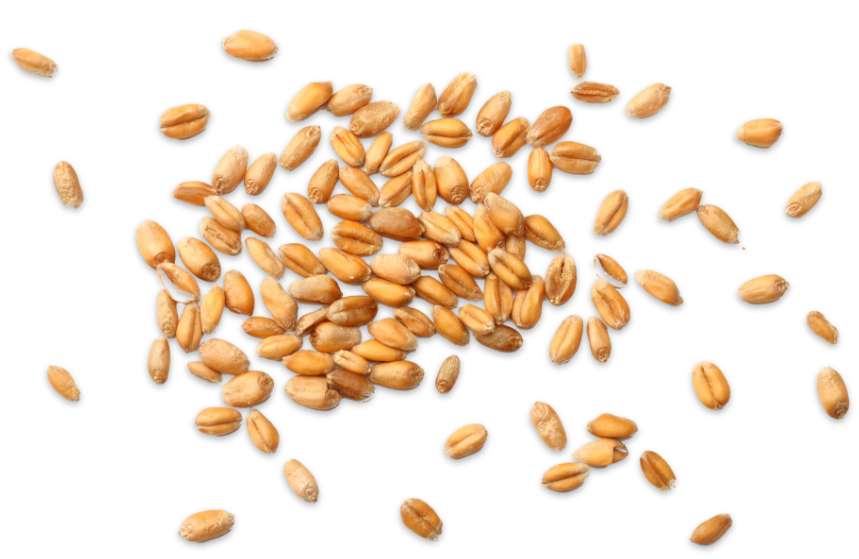 I revere visionaries; those men who understand before everyone else where to turn the rudder to orientate the ship, who know how to hoist the sails at just the right moment to always be the first to arrive at the goal. They know how to look far ahead and follow every lead to multiply the horizons, erasing all the boundaries. I know a few, but of them all, I have particular respect and affection for Carlo Petrini. He was the first to describe the value of slowness at a time when prioritising that slowness was the antithesis of the frenetic pace that reigned supreme. He promoted local food and closeness, when everything was turning to globalisation, he proposed inclusion when it was exclusivity that was in vogue, he spoke about equality when the sovereignist, divisive winds blew strong, and he asked for respect for mother earth when unrestrained consumerism was violating her.

If Carlo then met Pope Francis and they exchanged ideas, it would create virtues and teachings that everyone should follow for a life based on values, rather than vices. Out of this came writings that became a book: one of those to be considered among the essentials, not to be missed. One to pass down the generations.

Pope Francis, recapturing what had been written by another Francis, the Saint of Assisi, many centuries earlier, created the Encyclical Laudato si'[1]. "Praised be You, my Lord, through our Sister Mother Earth"[2], the sister and mother who sustains and supports us, and from there, a great reflection on the fate of the planet. Then what happened? You sat down to talk in order to write the book Terrafutura. Dialogues with Pope Francis on Integral Ecology[3], which creates a new paradigm.

"The Encyclical Laudato si' came out in 2015, and gave very precise instructions for stopping this dramatic situation of climate change. Unfortunately, international governments have not followed the Paris Agreement, and today we find ourselves taking account of a situation that is becoming, day by day, more and more problematic. The creation of this book is the fruit of six years of knowledge that, through the Encyclical, but also through the foundation of Laudato Si' Communities all over Italy, has allowed my relationship with Pope Francis to bring even these interviews to fruition.” 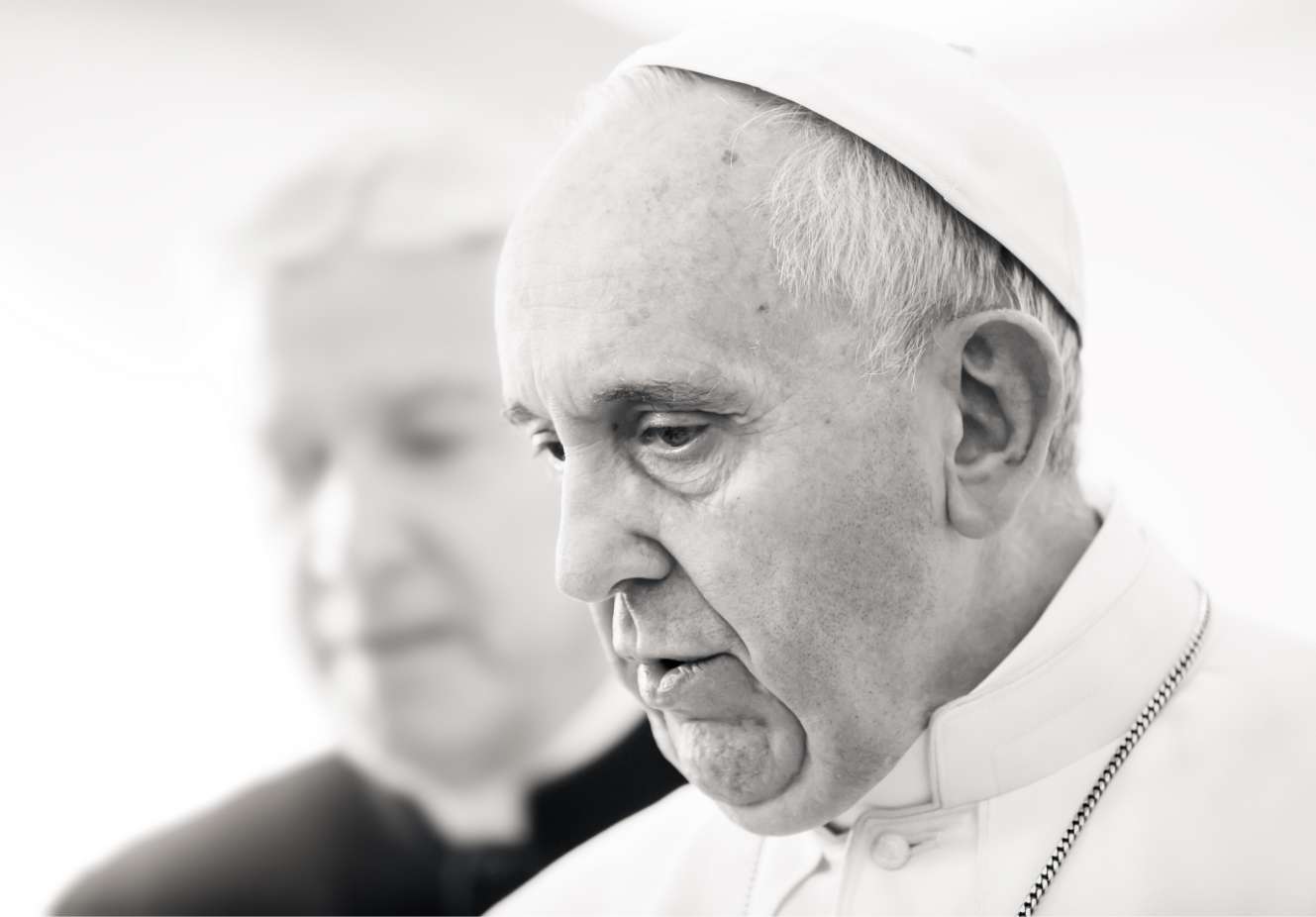 Of course, the Pope took the name of Francis, Saint of the earth and living creatures, and it is no coincidence that he has spoken about this terrible problem that continues to present itself. Your conversations, however, design a Future Earth, also because you, with Slow Food, have placed the earth at the centre of everything for a long time, in Terra Madre.

"Yes, it is an important reflection at the moment, because the health of humanity will also come out of our actions. We are facing a fork in the road: either we adopt more virtuous behaviour, or otherwise we will leave a dramatic situation to future generations, therefore creating great intergenerational injustice. In practice, we are delivering an environmental situation to future generations that we did not inherit."

It is true, and it isn't their fault either. The blame is also on the politics that is deaf to everything that has been said, to your appeals with Mother Earth, to the Pope, and to all the realisations that, lo and behold, have been brought to us precisely by the younger generations.

"This is perhaps the only great positive aspect. The fact that the younger generations are asking all of us to change our behaviour and asking politics to become more aware, because it will be they who suffer the most from this environmental destruction."

Terrafutura, published by Giunti and Slow Food Editore, contains a phrase: "we cannot take care of the environment if the relationships between humans are ruined by economic and cultural inequalities"; are these inequalities already contemporaneous?

"Yes, this is the great intuition of Laudato si' - making a strong connection between environmental disaster and the social situation. Nobody can really believe that harming the environment does not have consequences on our lives, especially on the most vulnerable groups of the population. So this is why the element of justice and equity becomes of absolute importance, and we must address it with determination."

But could changing prejudices (of which there are a great many, especially from those who govern our countries), getting rid of corruption and bad habits, which are often created by privilege, not seem utopian in the current moment, considering the things that are continuing to happen?

"In effect, we do need to reflect on this area as well; however, today you can see an increased sensitivity to such topics at all levels of civil society. We must take advantage of this increase and work to continue the fight for all those who care about the common good, and without a doubt, tackle, head on, the characteristics of this economy, which is an unhealthy economy."

Yes, and I believe it is also finished, because the economy of consumerism, the cure-all of all evils, that in the end fixes itself whatever happens, because it is the market that counts, is well understood to be in a resounding crisis that is leading to moral decay. Besides, the solutions proposed are always the same, and they belong to a world that is already obsolete. Let's say that with this book, you and Pope Francis are laying the groundwork to reflect on how it is necessary to change the paradigms of this economy, and, at the same time, create the conditions for a new humanism.

"Without reaching such levels of arrogance, the underlying question is this: we are simultaneously experiencing three crises - one economic, one climatic, and one pandemic. We will not get out of this situation if we do not change the very paradigms and roots of this economy, which are also at the origin of these problems. It is therefore a process that we have to implement, by calling for it and making sure that everyone becomes fully aware of it. We must start to realise that the only yardstick cannot always be profit, profit, profit. We also need common goods, relational goods, and on such ground we need to build strong alliances, because now is the moment when these alliances are possible." 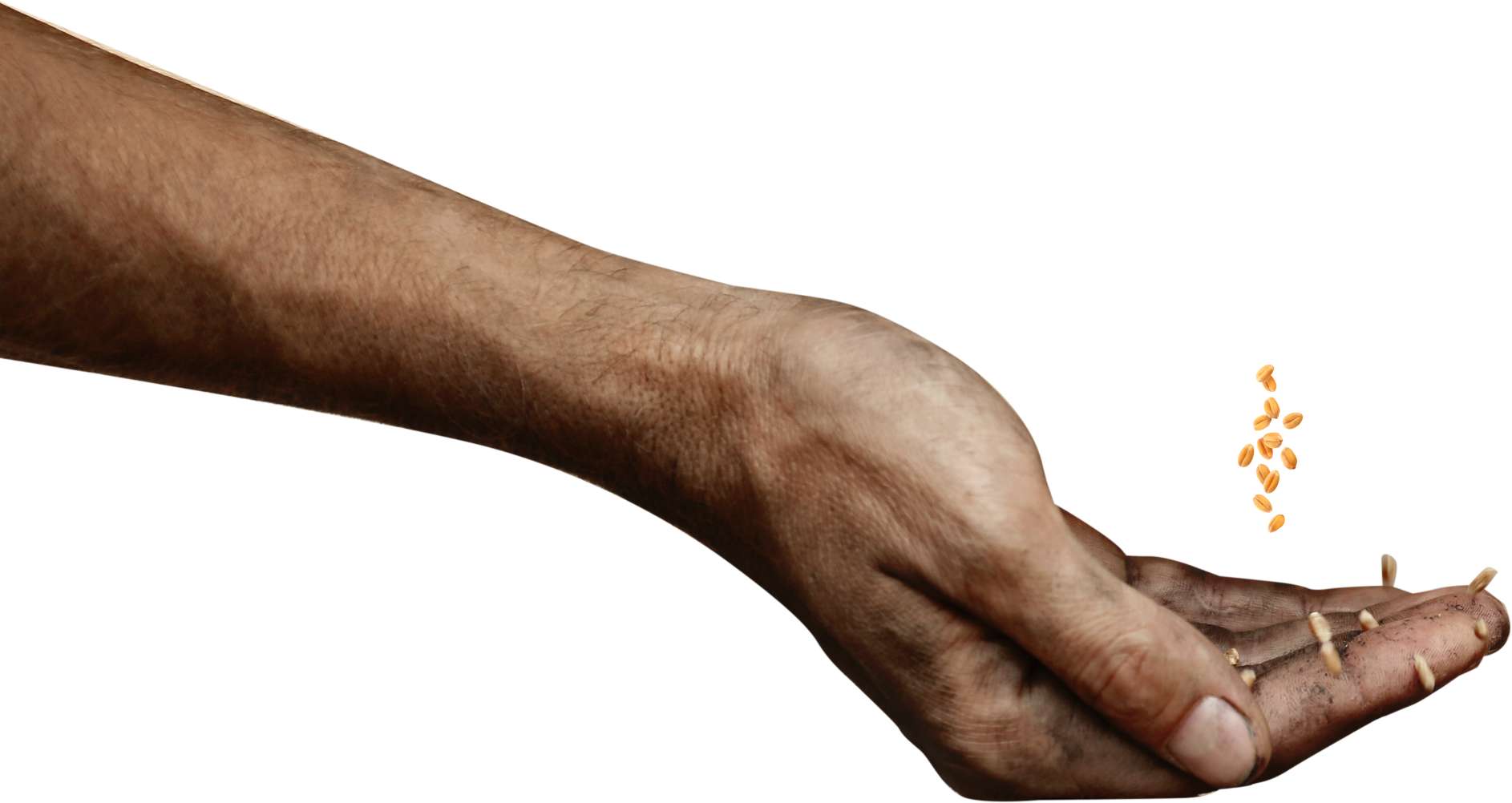 The taste of the circular economy

A visionary with a refined palate

The future of cooking will never be able to do without the " ante litteram food blogger " par excellence: Artusi, the ambassador for Italian food culture.