THE PATHWAYS TO SUSTAINABLE FOOD 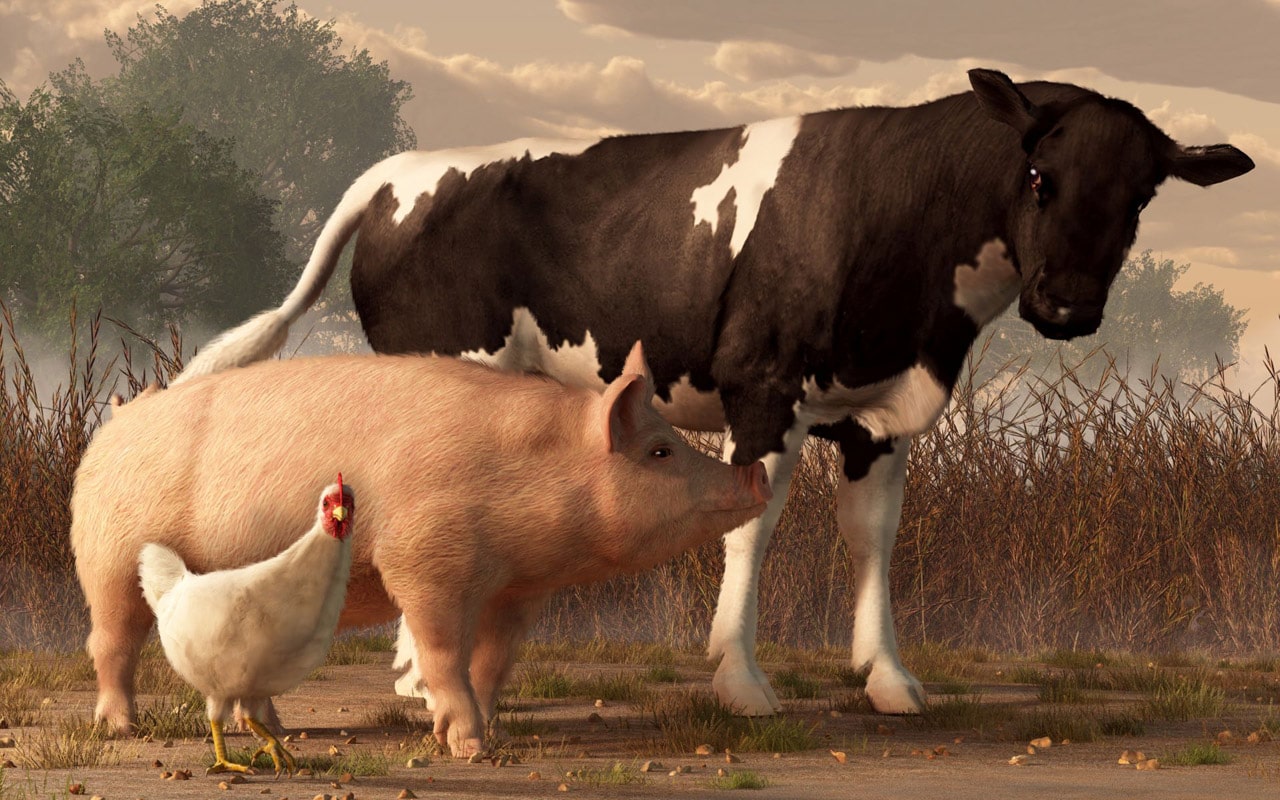 In the context of the economic, climate, environmental and health crisis, the term "limit" doesn't so much make me think of a muscular leap towards overcoming obstacles, barriers, fragility, but rather brings to mind a sense of humility, with its etymological meaning (from humus = earth).

The word sounds to me like a sort of warning, an invitation to take a step back, slow down, find some balance.
A warning that has to do with respecting other forms of life (plants, animals, even microorganisms) and ecosystems (from the highlands to the plains, to water).
And maybe, most importantly, it makes me think about the way we eat, and, above all, about food coming from animals.

I think of the worrying figures on the production and consumption of meat, for example. Between the 1950s and today, global meat production has more than quintupled, from 45 million tonnes to almost 300 million tonnes, and according to the estimates of the FAO, it is expected to double by 2050.
Behind these figures is a radical cultural change: livestock farming, which was an essential part of rural society, has become an industry, producing bigger and bigger factories that create more and more pollution.

ANIMALS ARE NO LONGER CONNECTED TO THE EARTH

Shut in barns and transformed into a means of production. Their manure no longer fertilises the soil, but instead becomes hazardous waste. Despite being herbivores, they no longer graze on grass: they eat animal feed that arrives from overseas.
To respond to the growing demand for animal feed, monocultures of genetically modified corn and soy are multiplying, destroying the Amazon Rainforest, the largest rainforest in the world, to which we owe a fifth of the oxygen on Earth.

The area of Brazil covered by soy cultivations, for example, is as big as Germany. 25% of all the pesticides produced in the world end up in Brazil's soil. A river of poison that reaches our dining tables in the form of steaks.

NOW NATURE HAS PRESENTED US WITH THE BILL

First it did so gradually, with the climate crisis, and then in a more traumatic way, with the pandemic.
The virus that has turned our lives upside-down is not an isolated incident. 60% of the new infectious diseases in recent years originated in animals, particularly wild animals. Covid is one of these, but Ebola, AIDS, SARS and avian flu are also of zoonotic origin.
Industrial livestock farming, closely linked to intensive farming (necessary to produce animal feed), has a huge responsibility.
When we erode the biodiversity of an ecosystem, we destroy protective buffers, allowing viruses to be passed more easily onto domestic animals, and then onto humans.

We are obsessed with the race for technological solutions, but the problem is way upstream, back at the source. We cannot continue to consider ourselves as separate from nature, from animals, from plants.
We live on the same planet, and we will survive only if we recognise the links, the connections between all the living beings populating this planet. In short, the limits our ecosystems impose on us.

We are not imagining completely giving up meat, milk, eggs, because without livestock there would be no sustainable agriculture, and without grazing animals our mountains would have no future.
Instead, we are envisaging high-quality farming, inseparably linked with healthy land, meadows and pastures rich in biodiversity, using breeds adapted to the different territories in which they evolved over time, based on a direct, everyday relationship between farmers and animals, and between the animals and their natural environment. 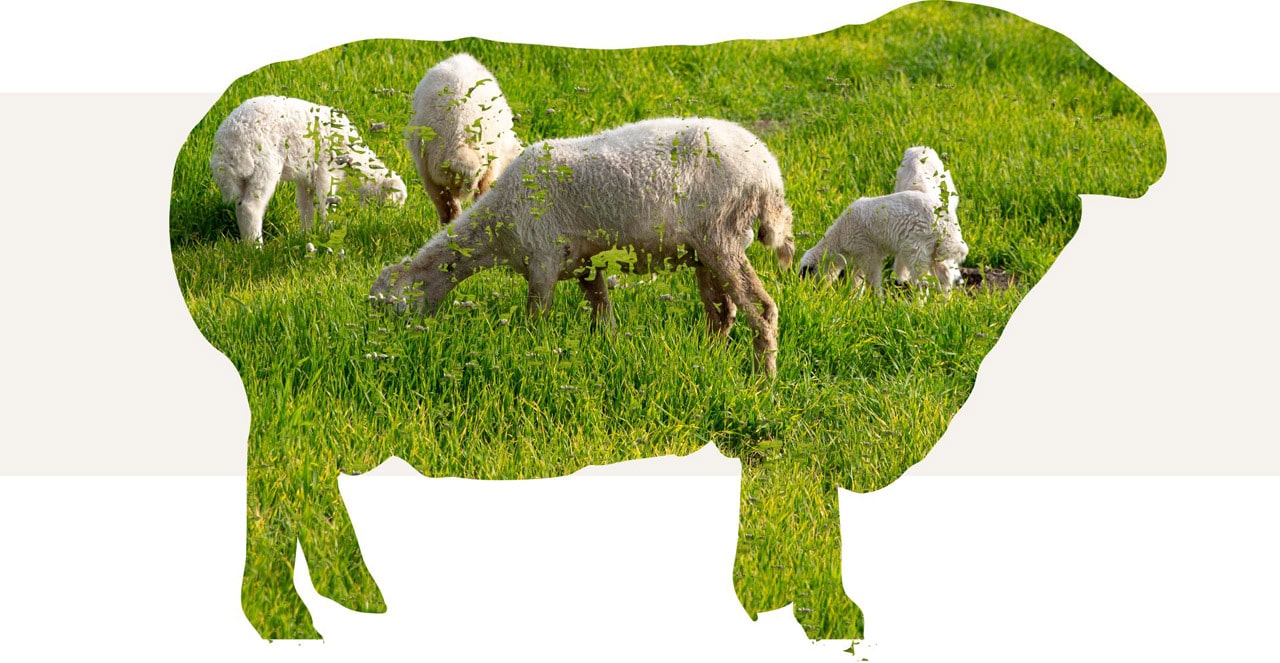 THE PATHWAYS TO SUSTAINABLE FOOD

All over the world there are virtuous examples, extraordinary stories of young dairymen and women who take care of pastures, woods, mountain villages, of farmers who focus their attention on respecting their animals, and save native breeds.

But this path sets significant limits: on the size of barns and stables, on the transport of raw materials, on the amount produced, on waste, on daily consumption of meat and dairy.
In exchange, it gives us the beauty of landscapes that are rich in biodiversity, and restores the health and flavour of our food, making it better, cleaner and fairer.

Indeed, we know that, with 14.5% of the total global emissions of greenhouse gases, the livestock sector is one of the primary sources of climate-altering gases, more than the transport sector (13%); 23% of the fresh water available on the planet is used for livestock farming. What's more, grazing animals emit methane (CH4), which is 30 times more powerful than CO2.
If that weren't enough, one third of the cultivated land in the world is used to grow one billion tonnes of animal feed, mainly soy and corn; these intensive cultivations need chemical pesticides and fertilisers that destroy the biodiversity of the soil, reducing fertility over time.

There is enough land, water and air in the world to satisfy everyone's needs, but only if we adopt more balanced consumption habits and abolish food waste.
A better system of farming is possible. 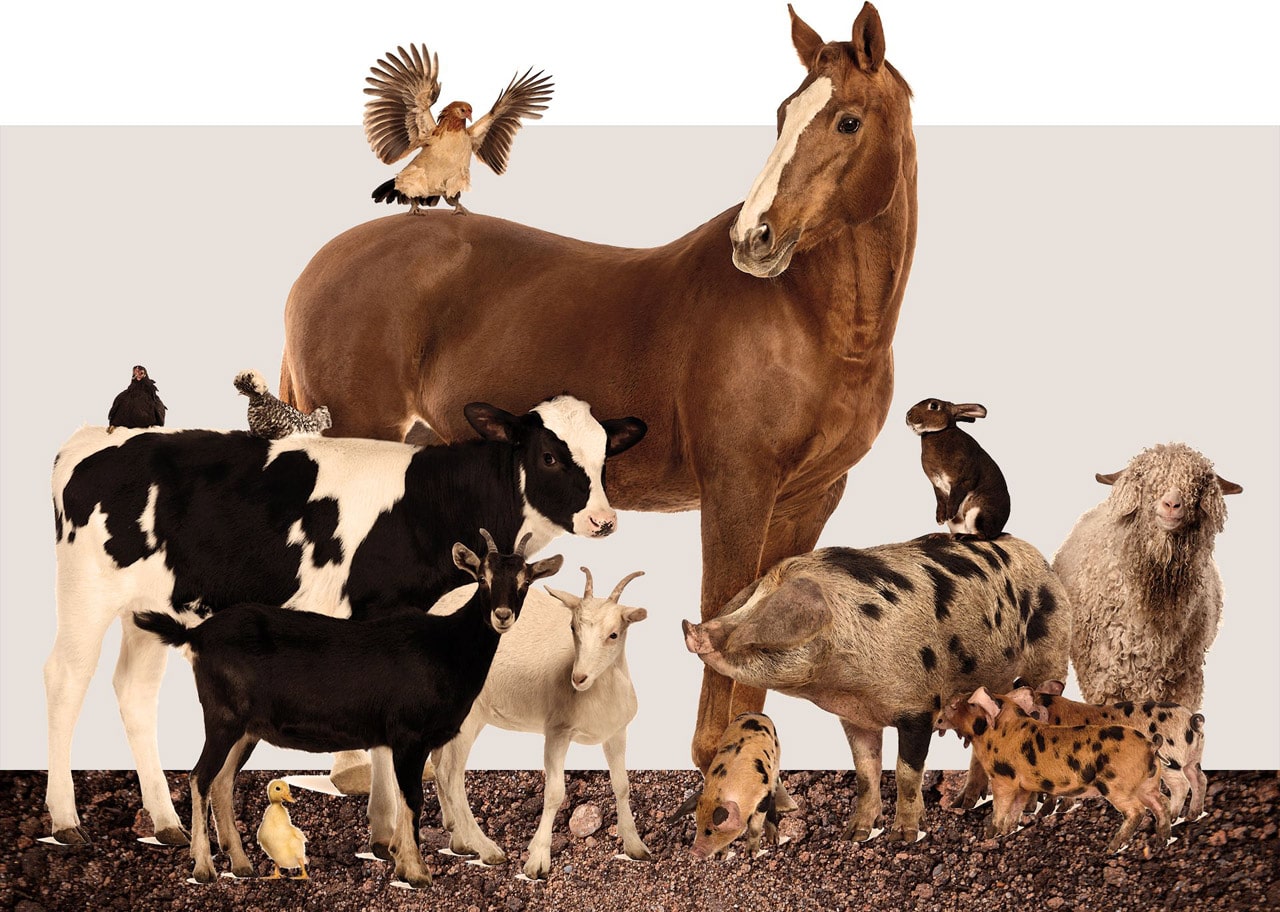 The limit between intensive and sustainable is a question of values. Responsible industrial leadership: the case of Tetra Pak

We respond to global problems with local solutions. And the president of the massive global producer knows the answer: "Don't produce more, but better".

Causing less of an impact on the ecosystem and reducing waste in the kitchen is easy. The words of Anne-Marie Bonneau, founder of the blog Zero-Waste Chef.