THE LIMITS OF MATTER,
AND MATERIALS

FROM THE LINEAR ECONOMY...

The perception of the limited nature of resources has always accompanied mankind and the development of civilisation.
With the industrial revolution, however, the extraordinary technological development of the West made it so that the availability of products and materials seemed to be almost infinite. Various factors have contributed to this phenomenon: the economic boom and the birth of the so-called "society of consumption"; plastic as a material with limitless possibilities for application, deriving from a raw material as abundant and cheap as petroleum; the development of transport for materials and products, which began to move rapidly around the world, allowing resources to be supplied even from faraway places, and triggering the process we today call "globalisation".

This illusion of a lack of limits was therefore both the cause and effect of the development of a model of production and consumption defined as "linear": we produce, we use, and we throw away, in ever faster cycles. This model is also fed by a temporal limit placed on the duration of products: mobile phones that are replaced every year, if that; fashion collections (so-called "fast fashion") that change every month; home appliances that don't cost much, but last even less.
It is an accelerating mechanism that pays no heed to the physiological limits of how much our planet is able to provide. If this trend were to continue at its current speed, by 2050 we would need two planets.

But we don't have two planets. And so? 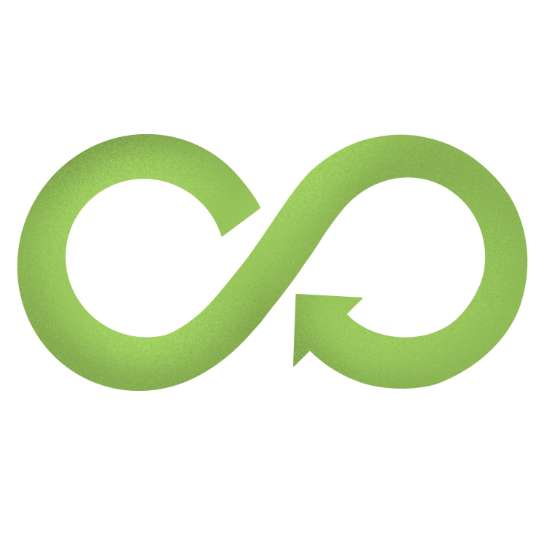 ... TO THE CIRCULAR ECONOMY

A possible answer is the circular economy. The circular economy offers itself as a way to go beyond the linear produce-consume-throw away framework, through a model that aims to reinsert the largest possible quantity (generally all) of resources used back into the production cycle, conscious of the limits we have to set in using what we have available. From this, we have a new generation of materials produced from a huge variety of waste, from textiles to the by-products of agriculture or the food industry.

Such as coffee grounds: the start-up Coffeefrom has developed a biocomposite material that reuses them for the production of cups - coffee cups, obviously.
But this is not only about reusing and recycling, but also a new way of thinking about objects. In electronics, for example, this ranges from reconditioned mobile phones, which are more and more popular, to products like the Fairphone, which can be upgraded by replacing individual elements. 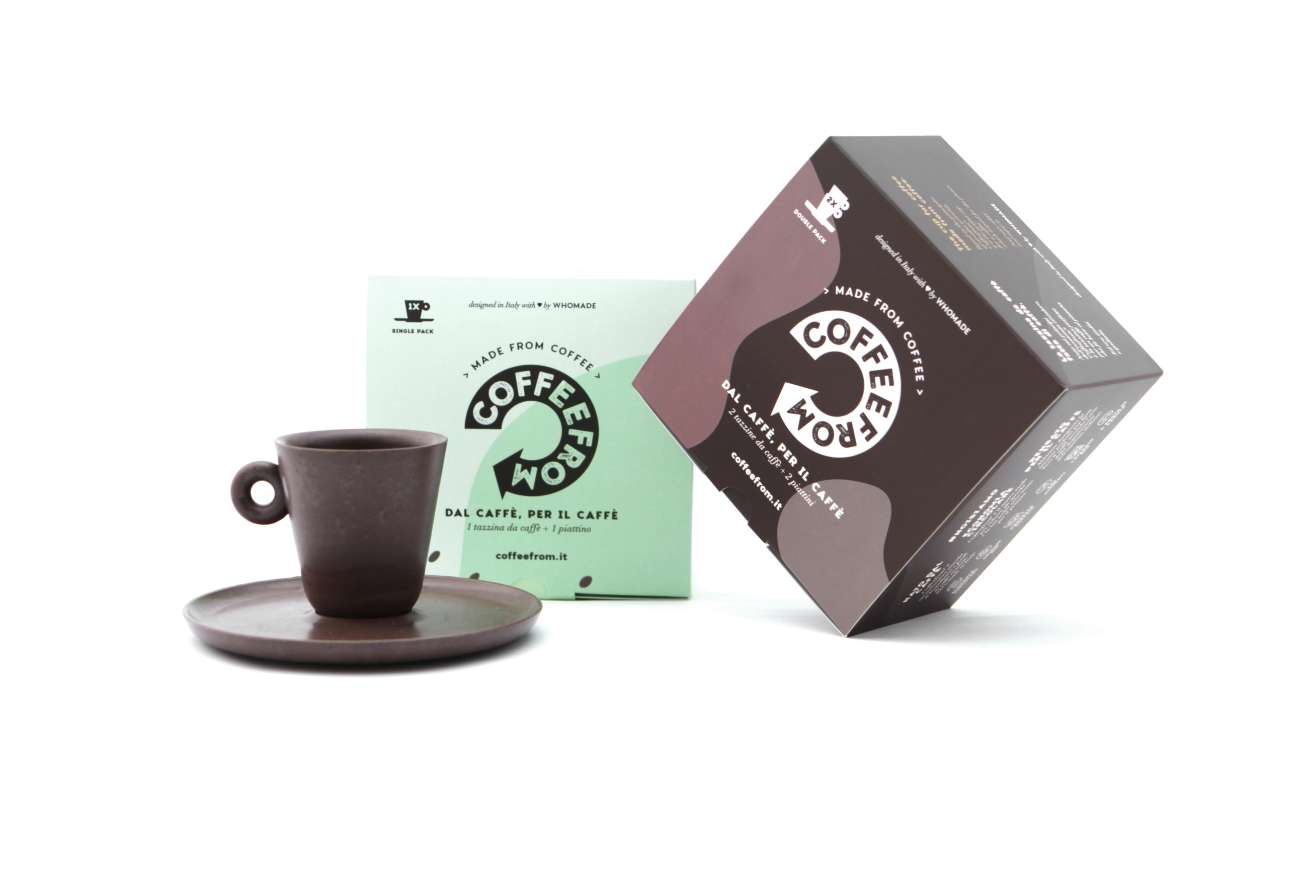 In terms of disposable products, from plates to cotton buds, one option is to replace the plastic with biodegradable materials; or, even better, to go from disposable to reusable.
For example, LastSwab: designed by a young designer, Isabel Aagaard, this is a cotton bud made from recycled plastic with soft rubber tips that can be washed and reused, like a comb. A small idea welcomed with great enthusiasm, enough to push the designer to introduce other similar products, such as LastTissue and LastRound, designed to eliminate the need for paper tissues and make-up removal pads. The company's motto: "Let's make Reusable the Standard."

Also in this vein is the German ReCup, which offers a set of reusable tableware for bars, canteens and the general community, to eliminate the use of disposable products.
In clothing, Patagonia has been focusing on durability as a selling-point for years, providing a service to repair their clothes, but also do-it-yourself instructions and even courses: "If it's broken, fix it!", says their website.
But the circular economy also goes as far as imagining different consumption models, such as hiring or sharing products (the so-called "sharing economy").

This is a type of service we are already used to seeing for cars and transport, with car sharing (also with electric cars, such as Enjoy), car pooling (BlaBlaCar) or long-term rental; or office cars, which are now offered as a subscription service with a monthly fee. But other everyday objects also lend themselves to this model: for example, tools such as drills or hammers, which we all have at home, but we use at best a couple of times a year.

So if the circular model starts from a limit - that of the finite nature of resources - it ends up instead imagining products that break out of the limits of time, creating a potentially infinite loop, and seeing limits as the inspiration for a positive change.

Awareness of planetary limits as a solution to a possible future

The 9 systems that regulate the Earth's stability and their relative tipping points for the loss of that balance: let's learn about them in order to make responsible choices.

Discovering zeroCO2, the Italian Benefit Corporation that works on reforestation projects with a high social value.