by Martina Liverani
Sustainability
is to stop breaking
the world into pieces
An interview with the geographer Franco Farinelli
There is not only one geography, there are many. Every geographer has his own. The one belonging to Franco Farinelli - geographer and intellectual - is "a knowledge that is founded on the criticism of cartographic representations". 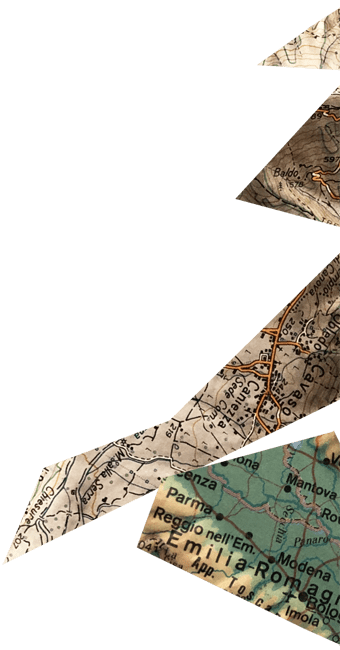 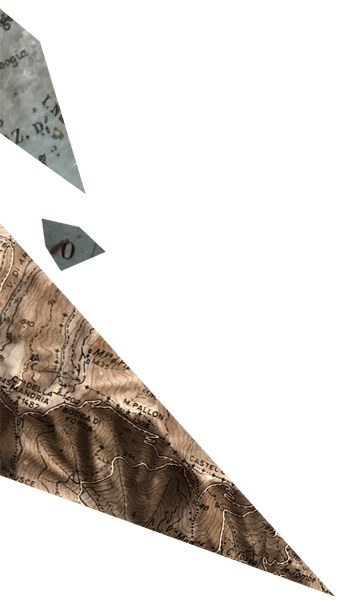 In a globalised world, where borders are disputed and people move constantly, the cartesian models used to create maps seem to no longer function. Geographical maps force us to impress a logical and hierarchical order onto our view of the earth that, today, does not apply. What are the new models for understanding and describing the world? What is the purpose of geographers? And why is geography such an important subject for sustainability?

"Globalisation is such a simple word that sometimes we lose track of its meaning, which should be understood literally: it means that we can no longer treat the Earth as we have since Ptolemy, that is, dividing it into pieces and reducing it to a series of maps. We are forced, by how the world works today, to come to terms with the Earth as it has always been, and as we have always known it to be: a globe. But we have never had the courage to admit it. Today, we can no longer avoid it."

Today, geography gives us a great opportunity to reappropriate the world in its real dimensions. The structure of a globe is impossible to reduce into a map: a sphere has three dimensions, and a map has only two. But it is not only a question of the missing dimension; the problem is that what escapes representation on a map is something that is essential to our understanding of how the world works.

Farinelli shifts the edges of this thought: "At school, they teach us that reality is as it is on a map. Every morning, I felt I was being watched by the map hanging on the wall. Reality had an equivalent in that representation, and that was our idea of reality. But it is a very incomplete, biased reality".

The geography of maps comes about when we try to take the Earth and transform it into something else. The cartographic version of the Earth is therefore more reassuring, brighter, and, well, more "cheerful".
Breaking the world into pieces has been the task of modern geography, but today, this process, which has dragged on for centuries (and which has been fundamental for the development of humanity), must be reversed. Farinelli identifies a very precise date for the beginning of globalisation, which also marks a necessary inversion of the way we interpret reality and its representation.

"Today, the functioning of the world is integrated, and every separation is counterproductive. Sustainability is the very awareness of this impossibility of continuing to break the world into pieces. Globalisation started in 1969, with the birth of the web, when two computers started to talk to each other for the first time. From that moment, the way the world worked was inverted, and this changed the course of everything: no longer from the globe to the map, but from euclidean space to the globe". 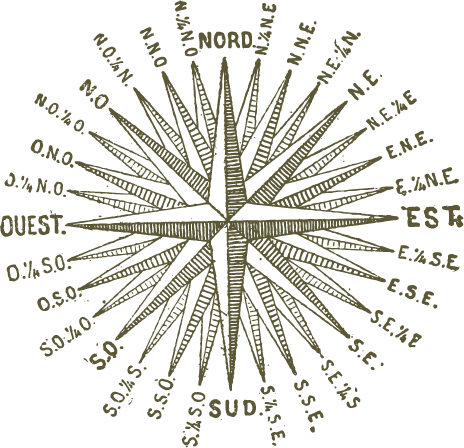 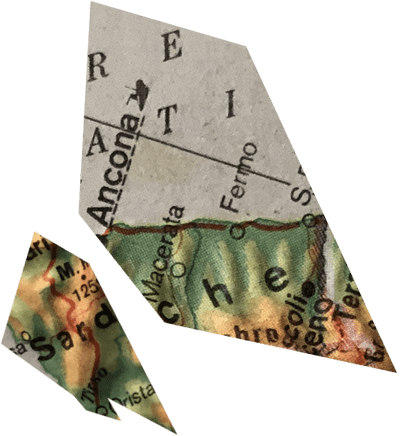 We need to think in terms of sustainability, and sustainability is a form of awareness that allows us to have a different view of reality. Consider borders: they no longer coincide with the ones between states that we are used to. It would be a grave error to think that the borders of Italy, for example, correspond with the ones in the sea or in the Alps. We need only think of the recent arguments over transalpine national borders following the melting of the glaciers, or of the constant negotiations to define the limits of territorial waters.

"Geography can teach us a different relationship with the Earth. It teaches us to be critical; it has to do with the fundamental framework for our interpretation of the world. Today, we can challenge each other, and the social function of geography is in the extraordinary opportunity that it offers (as the world requires of us) to reconsider the frameworks we insist on using to get to grips with the reality of the world".

I am prepared to assert that geography should be placed alongside the divine philosophy, declared the German geographer, Karl Ritter.

"An extraordinary geographer, who Umberto Eco defined as extraordinary, was Strabo, who lived in Rome two-thousand years ago; he wrote a good 12 books on geography, and started his first book by saying that geography is something that exists before philosophy.
There is no difference between philosophy and geography; both are interested in models much older than Western reasoning".

Eratosthenes of Cyrene (276 BC - 194 BC) was the first to measure the arc of the Earth's circumference, and he did it with incredible precision, erring by only a few metres.
He said that the only geography we needed was that which made us able to distinguish good men from bad. It is impossible to use such a small scale to distinguish us from each other, but the world is what it is, men are what they are, and everything depends on the relationships between them.

An interview with Carlo Ratti

"An open city": the architect from the prestigious CRA studio explains what "the spaces of the future" will be like.

The nudge, a gentle push

It is the new "alphabet" that encourages virtuous behaviour, important for sustainability: a conscious citizen counts for more than a citizen bound by rules.