by Massimo Temporelli
“YES, AND…”:
a technique
Illustrations by Elena Xausa 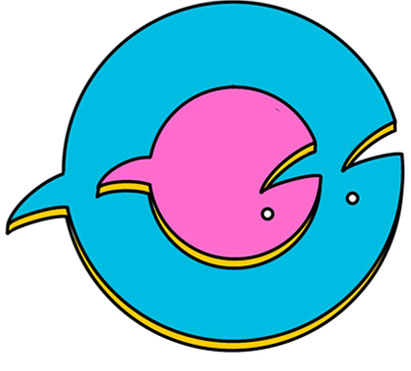 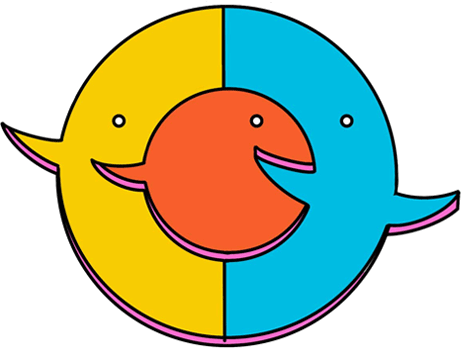 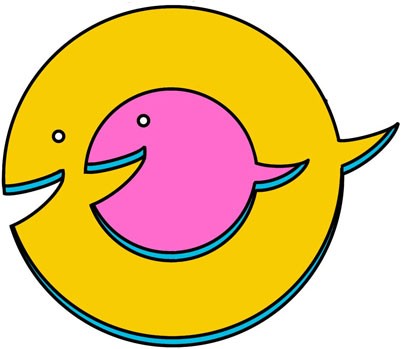 Called “Yes, and...”, this is a technique widely used in improvisation theatre that
consists in agreeing with the other party while turning the tables in one’s favour, putting at the forefront the character you are playing on stage by tying your response to the other characters and to what is happening around them.

Improvisation and respect for oneself and for others: this is at the basis of the “Yes, and...” technique.
But isn’t this also a way to live our lives off-stage, better connecting with our colleagues, family, and friends? Because sustainability doesn’t only have to do with energy and materials - words and thoughts can be sustainable or unsustainable as well.

In improvisation theatre - the form of art that is perhaps closest to life - this technique helps actors to accept and build upon someone else’s message, behavior, or words.
If we move from the world of theatre to the one of social sciences and psychology, this concept translates into one of “social intelligence”, that it the ability to relate to others in a respectful and constructive way. Being able to use this intelligence means maintaining one’s identity but putting the focus on the other person. This involves co-referencing (i.e. putting relationships first) rather than ego-referencing (i.e. putting yourself first), working with the other person’s expectations, sense of self, and desires, and discovering that the differences between us can often mean greater wealth for all. 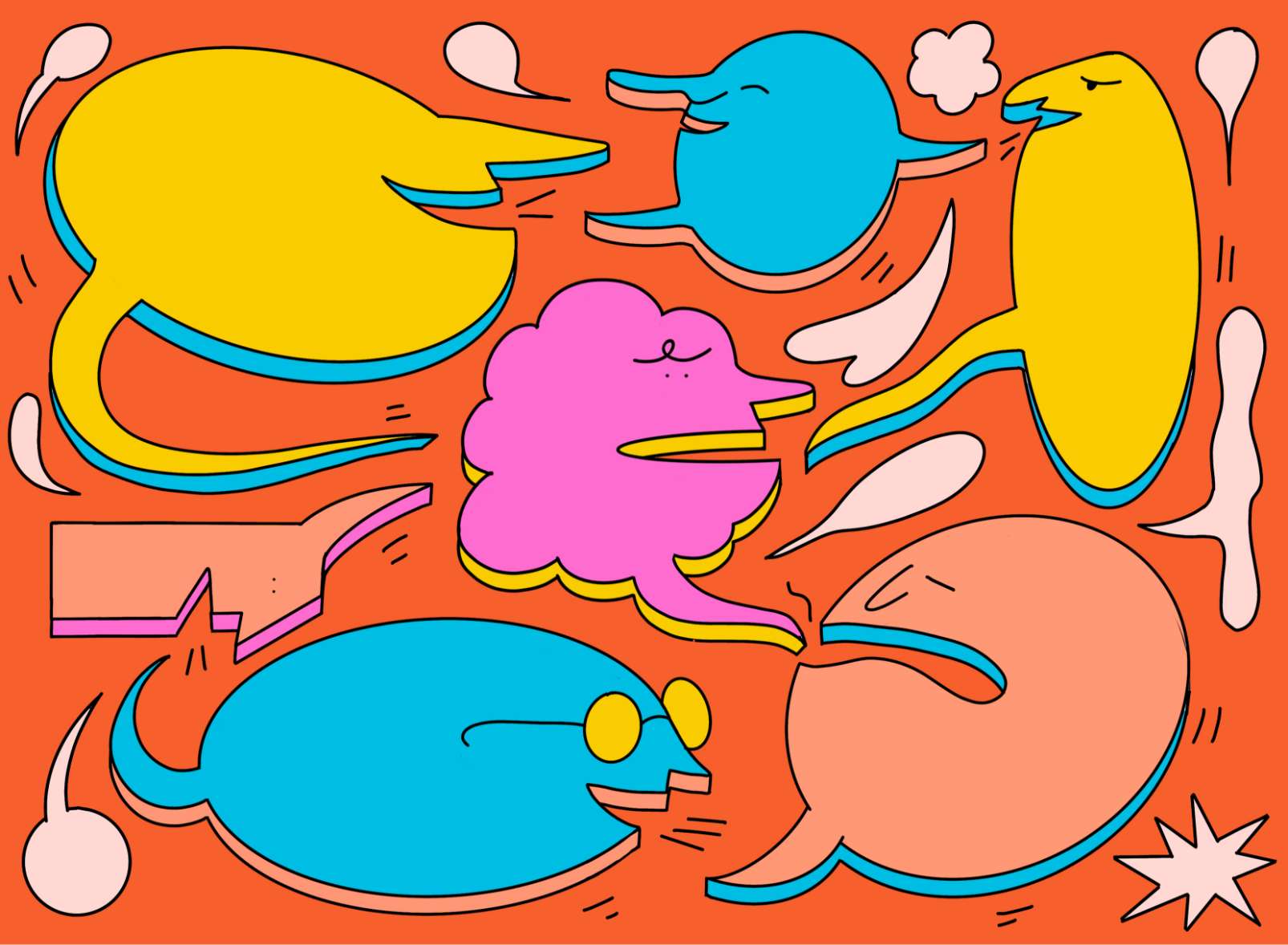 As the 500th anniversary of his death was approaching, in the last few months I found myself studying the life and times of Leonardo Da Vinci, the great art and technology master. What struck me the most, however, was his innate ability to manage relationships in a difficult, at times hostile environment like that of the Renaissance courts.
The reason? Leonardo Da Vinci had an incredible social intelligence. We can see that from the very beginning of his career, when he left Florence in 1482 and moved to Milan and started working for the duke Ludovico Sforza, known as Il Moro, the descendant of a family of great soldiers.
Leonardo was “just” a painter and sculptor but to attract the attention of the Duke of Milan he wrote in his presentation letter that he was an expert in war technology - which he wasn’t.

This is what the great genius wrote:

“Since all those who claim to be inventors of innovative weapons have actually never created anything in their lives, I will reveal to Your Highness my secrets in the field, and will put them in practice when needed. These are the things I can do, listed briefly below (although I can do much more as needed):
- I can create bridges, sturdy but easy to move, both to attack enemies and to escape, and bridges to use in battle, easy to build and take apart and resistant to fire, and I know how to burn the ones of the enemy.
- In case of a siege, I know how to remove water from moats, and can create siege machines that can do this.
- If the fortress under siege is resistant to the usual cannons, I know how to make any wall crumble, even the strongest.
- I have designed easy to use bombards that can hail stones on the enemy, creating panic and confusion...” 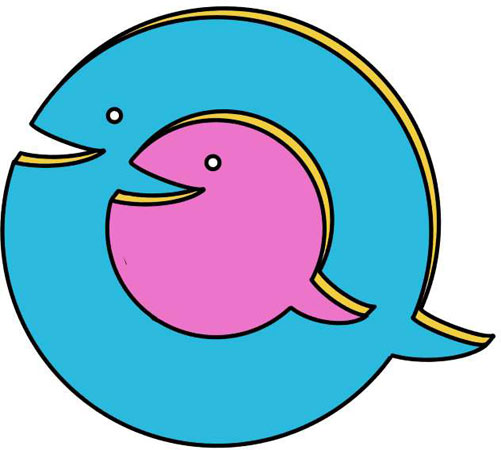 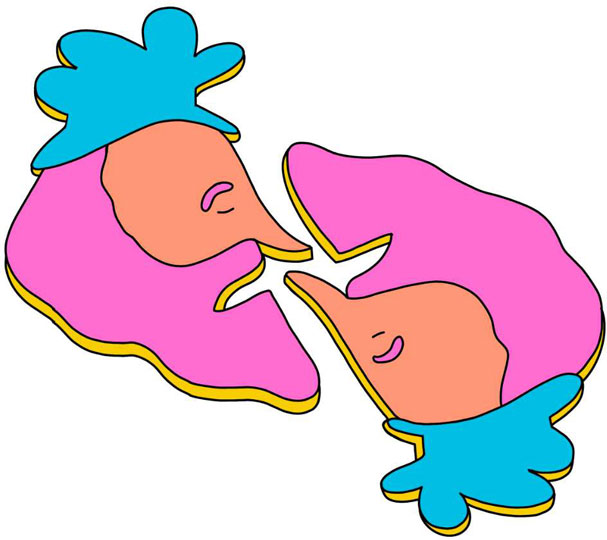 The list went on and on; only at the end did Leonardo mention his artistic skills, which the Duke would appreciate in times of peace.

With such a presentation, naturally Ludovico Sforza welcomed Da Vinci at his court and the two men worked together for nearly twenty years. During this time, Leonardo dealt in art, theatre, and sculpture; as for war machines, he designed beautiful ones he never actually built as he was a firm pacifist.

As this story teaches us, one that is perhaps the greatest genius in history owes a lot of his fame to his social intelligence, his ability to improvise, and his skill in using the “Yes, and...” technique when needed. These three factors helped him create important relationships with all he met, transforming himself into what his interlocutor needed while still doing what he loved best: investigating the world.

Now it is up to us to take on his legacy and start a truly constructive dialogue with those around us. 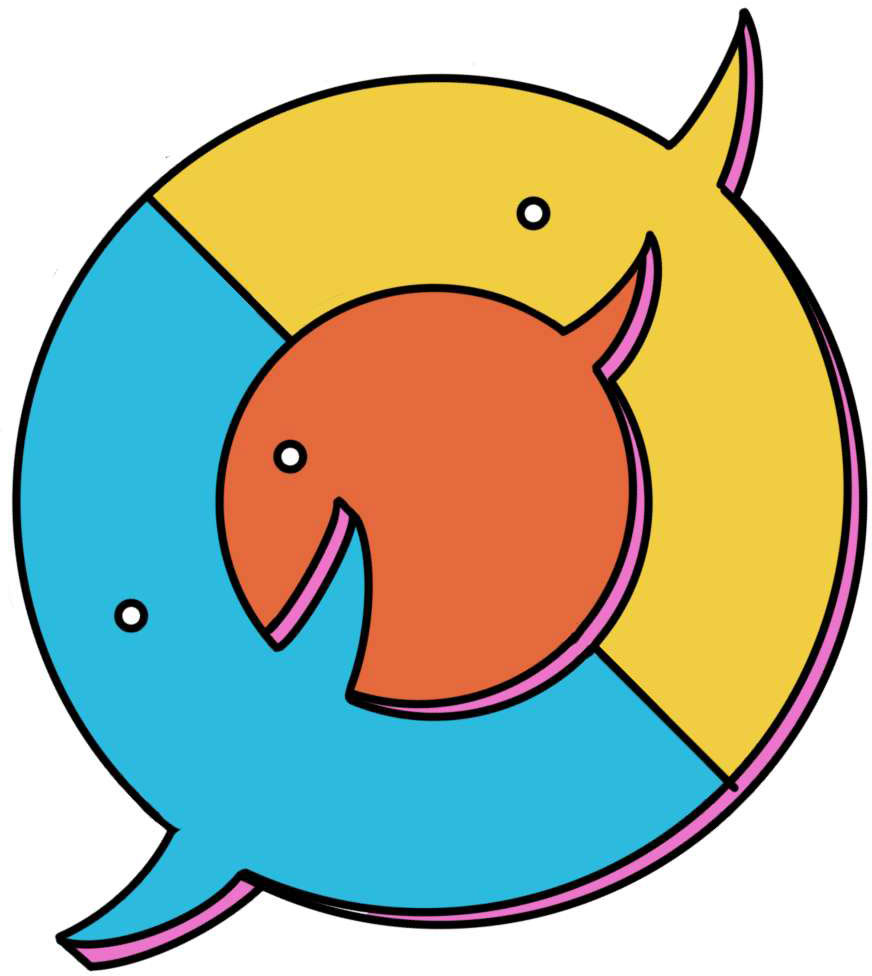 Wine and how to consume it: a new balance

From the flask to the pouring, to the glass: how wine consumption evolved according to the Marketing Director of the largest wine-making cooperative in Italy.

Ethics and aesthetics - the new frontier of fashion. How to have clothes that are sustainable and with a low environmental impact? Thanks to the idea of modularity and to natural and regenerated fabrics.