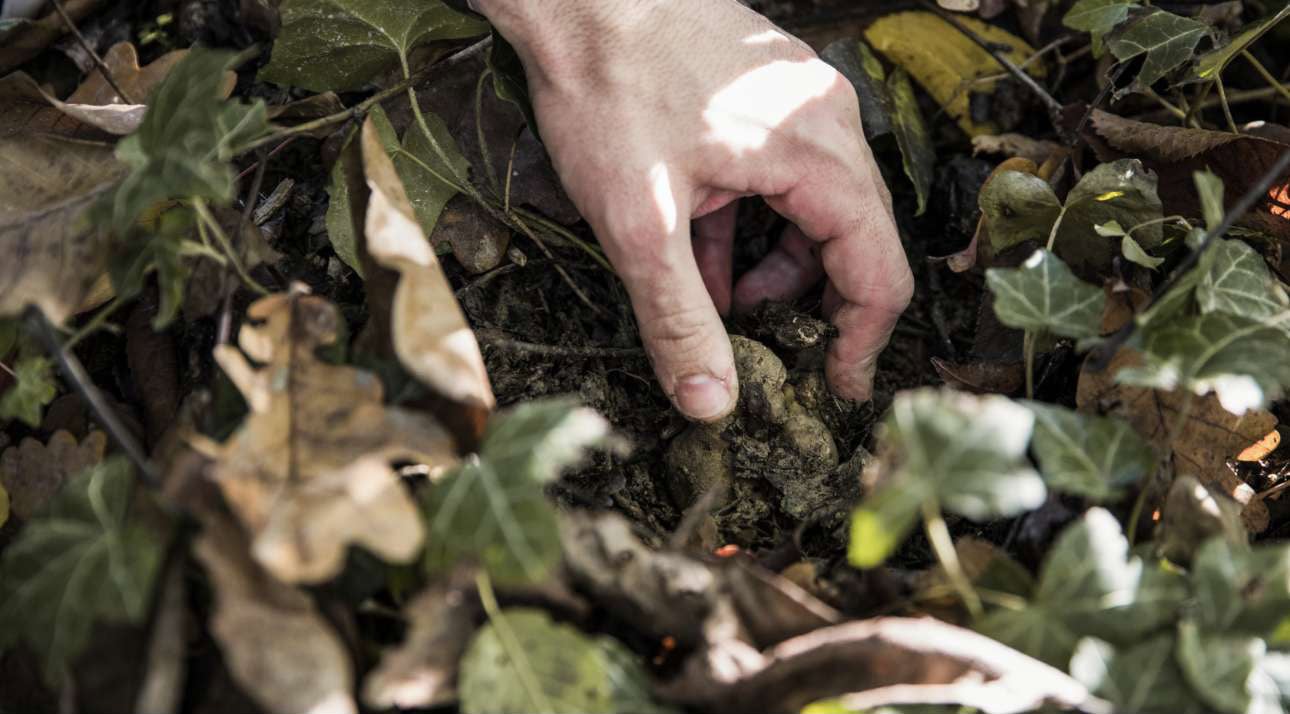 The truffle, through myth and reality

by Silvia Sassone
A conversation with Antonella Brancadoro

The truffle is a hypogeal fungus that is born and grows underground. Mainly made up of water, fibre and mineral salts, it lives in symbiosis with the roots of certain plants that send it organic substances, including Turkey oaks, lime trees and hazelnut trees. There are many characteristics that make it so distinctive and appealing to our palates, but it is not easy to describe its flavour.

The essence of a truffle is nature, the forest, and the humidity of the earth: the explosion of these sensations on the palate may be the best way to describe its flavour, and also gives a good idea of the context of hunting practices. Truffle hunting is a complex activity that requires a lot of experience and great sensitivity.

On the 16th December 2021, "Truffle hunting and extraction in Italy: traditional knowledge and practice" was officially inscribed on the UNESCO list of Intangible Cultural Heritage of Humanity. A process that took ten years, and gave all the parties involved the opportunity to gain awareness and understanding of the importance of safeguarding the knowledge and expertise in the traditions of Italian truffle hunters.

Antonella Brancadoro is the Director of the National Association of Cities of the Truffle, and she describes the significance of this achievement to us with great enthusiasm:

"For us, this recognition was a very special prize. An award for commitment and dedication, a podium won thanks to a long process that took 10 years: collecting documents, interviews, photos, and organising and reconstructing memories, which are often oral, and have become knowledge and expertise.
In Italy, the truffle has always been present, with seasons that have been more or less successful and areas that are more or less prolific, in terms of quality and quantity. Our task was to reconstruct a tradition and document it anthropologically and archivistically, bringing an oral heritage that is typically private out from the homes of individual truffle hunters, in order to raise it to the level of broader community knowledge, give it value, formalise it. A heritage that is generated and constantly regenerated by communities as a response to their interaction with the environment and their history, helping to create a sense of identity and continuity, and therefore promoting respect for biodiversity, cultural diversity and human experience." 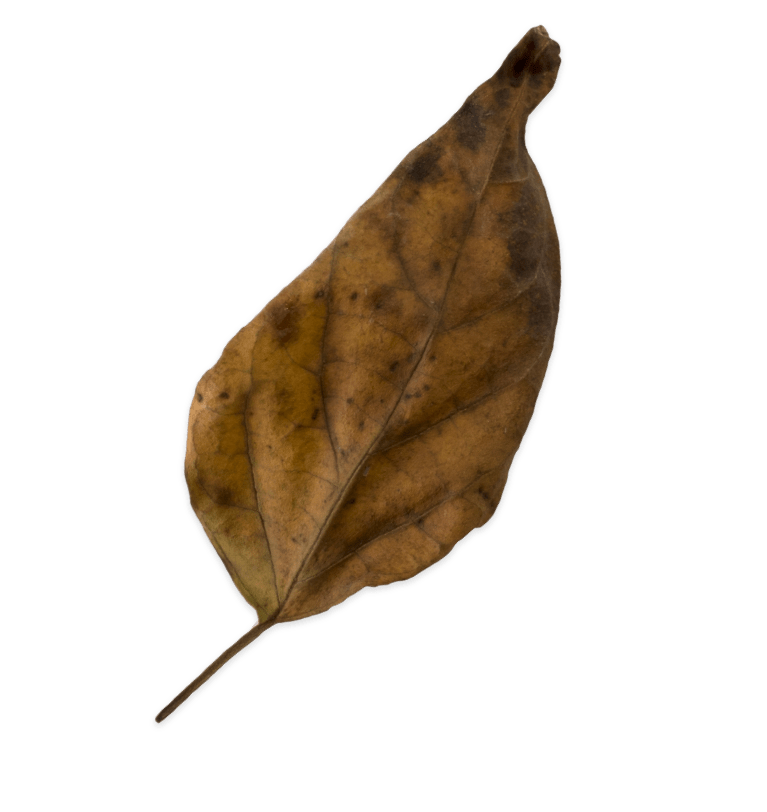 What are the next steps?

"We have reached an important milestone on our path, but the journey continues with new and increased responsibility: we have to carry out the promises included in the application file in the best possible way, and enrich it with new initiatives.
We need to take steps so that the correct tools and techniques are widely adopted, in order to pass them on to new generations of truffle hunters; encourage the transition of truffle cultivation from an individual level to associative activity; and look after areas where truffles grow to make sure they remain renewable.

Indeed, the culture and practice of truffle hunters gains a lot of its potential from their in-depth knowledge of the natural environment, which allows them to interpret factors including the climate, rainfall, the characteristics of the soil, and recognise plant associations and their relationship with the animal world. The art of extraction works in a way that doesn't alter the conditions of the soil, thanks to the manual use of a special tool - a little spade or a hoe - which allows ecological balance and plant biodiversity to be maintained, as well as keeping up a tradition that ensures seasonal biological regeneration and the renewability of different species of truffle. This in-depth knowledge needs to be promoted, enriched and passed on." 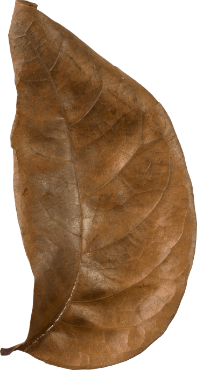 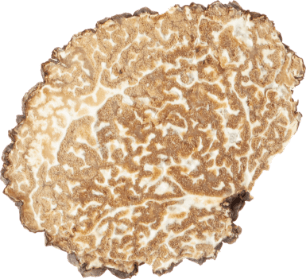 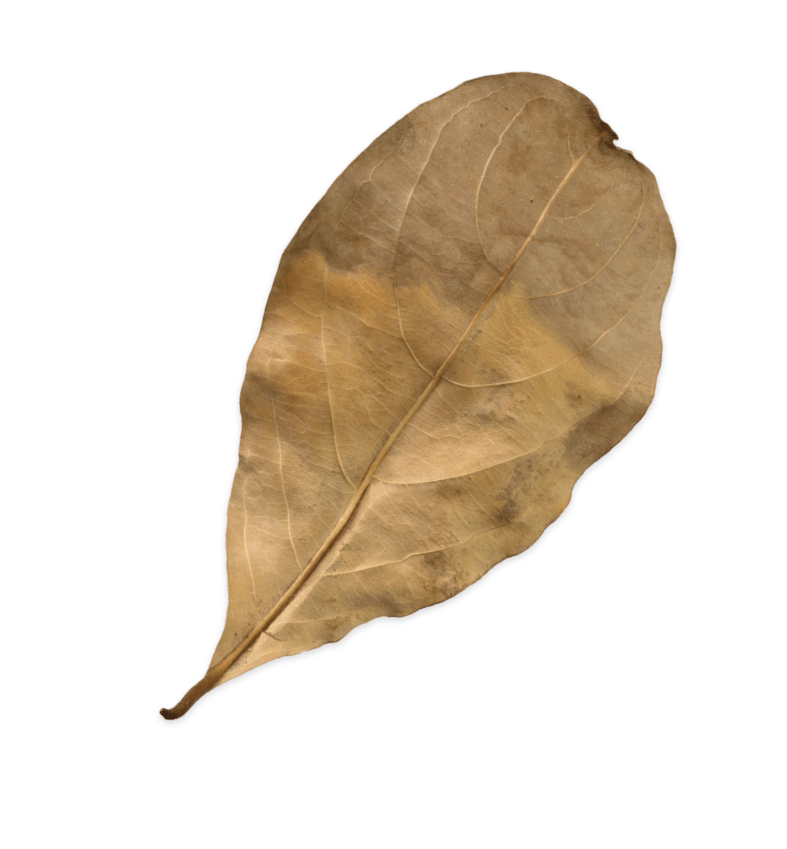 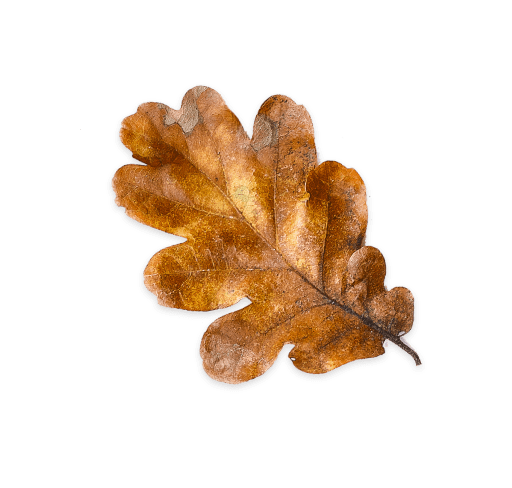 If we take a journey through the different historical periods, we discover that the truffle has always been considered a magical food, surrounded by myth and legend. Especially when truffle hunting and extraction was a practice confined to the nighttime, and truffle hunters were symbolically associated with wild animals that entered into a symbiotic relationship with nature and its rules, sparking popular imagination. At different times, it was believed that the truffle was a plant, an animal, a degenerative growth of the soil, and it was even defined as the food of the devil, or witches, containing toxic or deadly poisons.

The Sumerians and the Babylonians used truffles mixed with other plant-based foods, such as barley, chickpeas, lentils and mustard. The Athenians appreciated them so much that they gave citizenship to the sons of Cherippo, creator of the recipe for a truffle pie. Plutarch was fascinated by them, too: in his opinion, this fungus was created by the combined action of lightning, water and heat.
In Cicero's Rome (106-43 BC), the truffle was the "child of the Earth"; Nero spoke of it as "food of the gods"; and in his Natural History, Pliny the Elder (23-79 AD) described it as a "callus of earth".
In the Middle Ages, truffles were considered to be a magical, sinful food (making them even more tempting!): black truffles were thought to be "devil's dung" and witches' food, a meeting point between fauna and flora, as they were believed to prolificate near snake nests, the burrows of venomous animals and the rotting flesh of corpses. 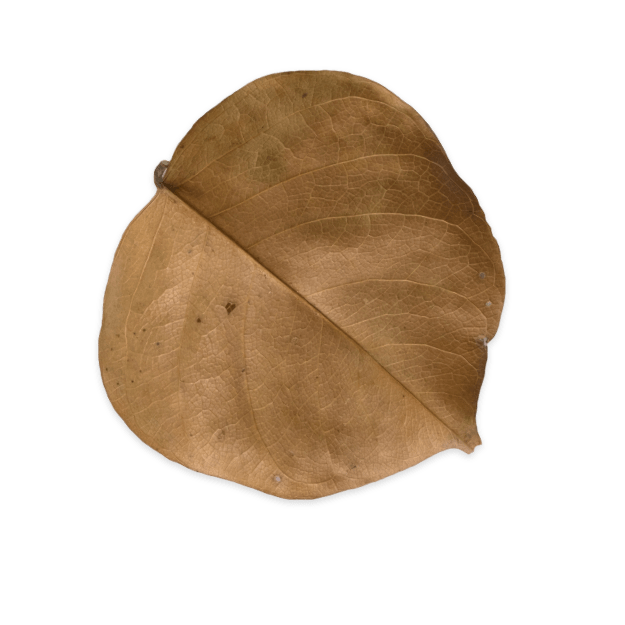 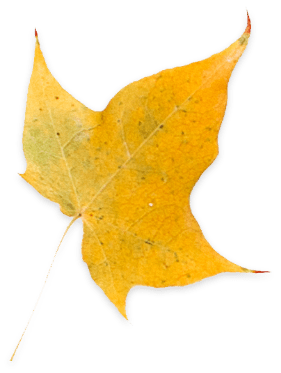 So, this is a tradition and a practice passed down through stories, fables, anecdotes and proverbs. Could we say that, historically, they have represented, and still represent, a cultural identity?

"The very fact that this heritage has not been lost over time, but has been passed down, albeit informally, from generation to generation, shows how much it represents the historical identity of different populations.
You only have to visit the truffle villages, towns and cities to see how this practice profoundly influences the culture of a region, defining its distinctive characteristics and the principles of its identity: it marks festivals and calendars, and conditions the economy and structure of the city. From the anticipation of the season, to hunting and selling, the truffle is the centre of a wide-reaching tradition that influences everything about local life."

Does this recognition as a practice at a national level, rather than local, maybe risk sacrificing the differences and peculiarities of different areas?

"The addition of the practice of 'Truffle hunting and extraction' to the UNESCO list is currently the first and only recognition given to an entire national network of associations, communities and individuals: from north to south, the whole of Italy has been recognised and rewarded. The choice to present a supra-regional application achieved the goal of creating awareness and visibility, both representative and represented, offering a common, shared tool that is inclusive and cohesive. A tool that will then be differently promoted and incorporated into the characteristic culture of each region, enriching its tourism, history and identity.

The community identified by "Truffle hunting and extraction" includes a national inter-regional network made up of around 80,000 title-holders and apprentices, known as truffle hunters, members of 45 groups associated by the Italian National Federation of Truffle Hunter Associations (F.N.A.T.I.); a total of 44,600 individual truffle hunters not part of associations; and another 12 Truffle Hunter Associations that, along with the National Association of Cities of the Truffle (ANCT), involves around 20,000 independent hunters and extractors."

A unique heritage, and a strong identity, now projected towards the future with the task of keeping their activities sustainable. 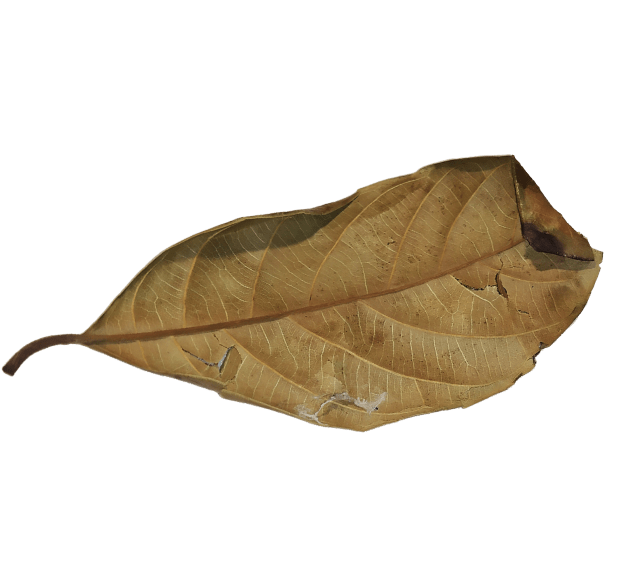 Pizza and awareness: the recipe for PizzAut

Slow rising and inclusion. With these ingredients, autistic young people work alongside catering professionals, reclaiming their private and working lives.

To each his own menu

Krèsios: in the "industrious anthill" of chef Giuseppe Iannotti, sustainability is the house speciality. How Michelin-starred cuisine meets the identity culture of recycling.