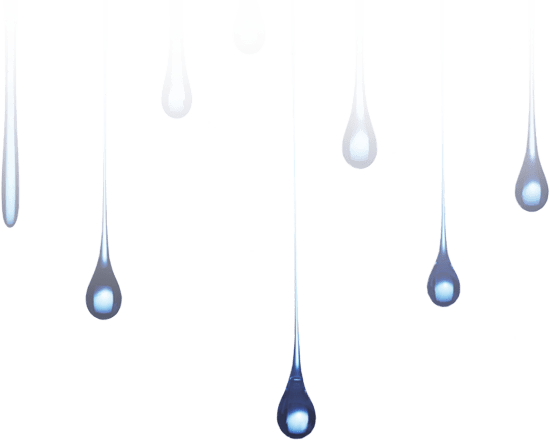 Science for diagnosing the problem,
technology and vision to solve it
Although in the past there were many voices that denied any foundation to worries about the dangers of climate change, the scientific literature over the last 10 years has now gathered consensus on the existence of the phenomenon, on the determining influence of humans, and on the gravity of the damage expected in the decades to come.

Climate change is a fact. Of course, there are still open debates on the level of gravity and the concurrent causes; a few outposts of scepticism and denial persist, but in terms of the diagnosis of the problem, the scientific community now presents an almost unanimous front. And the fight against climate change is goal number 13 of the 17 targets in the 2030 UN Agenda.

The heart of the debate has already moved elsewhere: the evolution of the phenomenon, and its solutions.

But it is precisely when we move onto its treatment, from the analysis of consequences to the study of solutions, that the problem moves away from the scientific field, which would slide it into futurology, and assumes an economic, political, religious, social and ethical nature. So that means philosophical, too.

This is how the wise voice of a philosopher-influencer, Rick DuFer, enters the debate on climate change.

Rick starts from the assumption that the current debate on the climate is really very controversial, especially at the most extreme fringes: denial and catastrophism. Neither of the two points of view is obviously constructive, because both denial and fear lead to reactions of panic, and not solutions.

And when it comes to solutions, we are already terribly, terribly late. The policies of mitigation that are nevertheless present, that is, the actions necessary to reduce emissions of greenhouse gases, are not managing to keep up with global targets.
We are behind because politics is led above all by the search for consensus in the short term; because widespread poverty at a global level, for which the protection of the climate cannot be a priority, is an insurmountable obstacle to innovation and diffusion of clean technology; because awareness and basic information on the issue of the climate is not sufficiently widespread, with a resulting delay in transformative actions for productive systems and individual behaviour.

And Rick DuFer tells us in many ways, on his podcast Daily Cogito, that it is not only a question of information or scientific education, but also psychological and sociological mechanisms that contribute to generating a form of inertia, or eco-anxiety. The slowness of change and the often contradictory messages put out by mass media create a sense of widespread impotence, if not paralysis.

Those who listen frequently end up not knowing who to believe or how to act; they understand the precariousness and disputable nature of every position, but often do not have the tools or skills to discern for themselves and make up their own minds about such complex topics.

Putting together a coherent collection of information is therefore vital to obtaining a common awareness, a vision with which we can define a new planetary identity. Equally difficult is then managing to retrieve the motivations for taking care of the future and our posterity, as individuals and as a community. And participating in this task are the communicators, the columnists, the philosophers of modernity.

Understanding what is at stake in terms of climate change requires not only more knowledge, but also a much higher level of emotional intelligence than we currently have.

The reason that Rick chooses to address this issue is because the challenge of climate change is, therefore, not only a scientific and technological issue; it requires a common narrative, which unites different subjective realities and overcomes them, which allows us to separate the issue from political, economic, religious, and even ethical differences.

The challenge itself must become a common vision.

The media is critical platform for the exchange of information, and contributes to the interpretation of the views of the social system in which they are produced. It is decisive in the diffusion of information, but also able to contribute to a broad effort to raise awareness of the issues. And also to the (even original) proposal of solutions.

Mass media offers itself as an arena for discussion, fundamental for legitimising the political management of the problems. This communicative debate plays a decisive role in our awareness of our responsibilities and contributes to facilitating dialogue and understanding, a balancing of different interests, the choice of common goals and the consequent ways to pursue them.

Communication therefore plays a fundamental role in mobilising, or blocking, civic engagement; it is the chosen method for expressing the focus of common action, for generating an audience and encouraging reactivity. It is not enough to know about climate change to feel involved - you also need to be worried, motivated and able to act.

According to social psychology, the concept of "attitude" is defined, in very broad terms, as a combination of feeling, belief and inclination towards action. We can therefore understand civic engagement as a state of connection with the issue of the climate. A connection that includes cognitive, affective and behavioural aspects.

How do we obtain this? By promoting common thought as a sum of individual awareness. This is what Rick DuFer is aiming for: to make people reason about the problem, so that everyone will develop his own awareness and perspective at an intimate level, because it is only when we are called to reflect on an issue, when we feel personally involved and shift from objective to subjective, that our own ethics comes into play and leads to taking responsibility. This is where action starts.

Caviro, stubbornly going against the grain since the beginning

The biggest winery in Italy and its "sustainable vision" that is always ahead of the trends. An interview with the CEO, SimonPietro Felice.

Tessa Gelisio and her focus on the need for biodiversity as a source of change, innovation, resilience and evolution.