Mobile and immobile
migrants, but all
caused by the climate

The image conveyed by the concept of climate refugees speaks volumes; it is not based on any regulation present in international law, but it has nonetheless caught the attention of public opinion, and is often used by the media and in debates.

Indeed, the word refugee, according to the Geneva Convention, defines anyone who has crossed international borders and cannot return to their country of origin "due to a well-founded fear of being persecuted for their race, religion, nationality, belonging to a particular social group, or their political opinions."

Those who would be more accurately defined as "people forced to flee in the context of natural disasters and climate change" do however have the right to forms of protection recognised by the international community: those fleeing a war caused by scarsity of resources due to desertification, for example, have the right to protection (asylum or subsidiary protection).

Droughts, storms, floods, extreme temperatures; globally, in the last 50 years, there has been on average one disaster per day linked to weather hazards, or climate or water risks, with the loss of human lives and enormous economic damage: this is according to the report The WMO State of the Global Climate, from the World Meteorological Organisation. 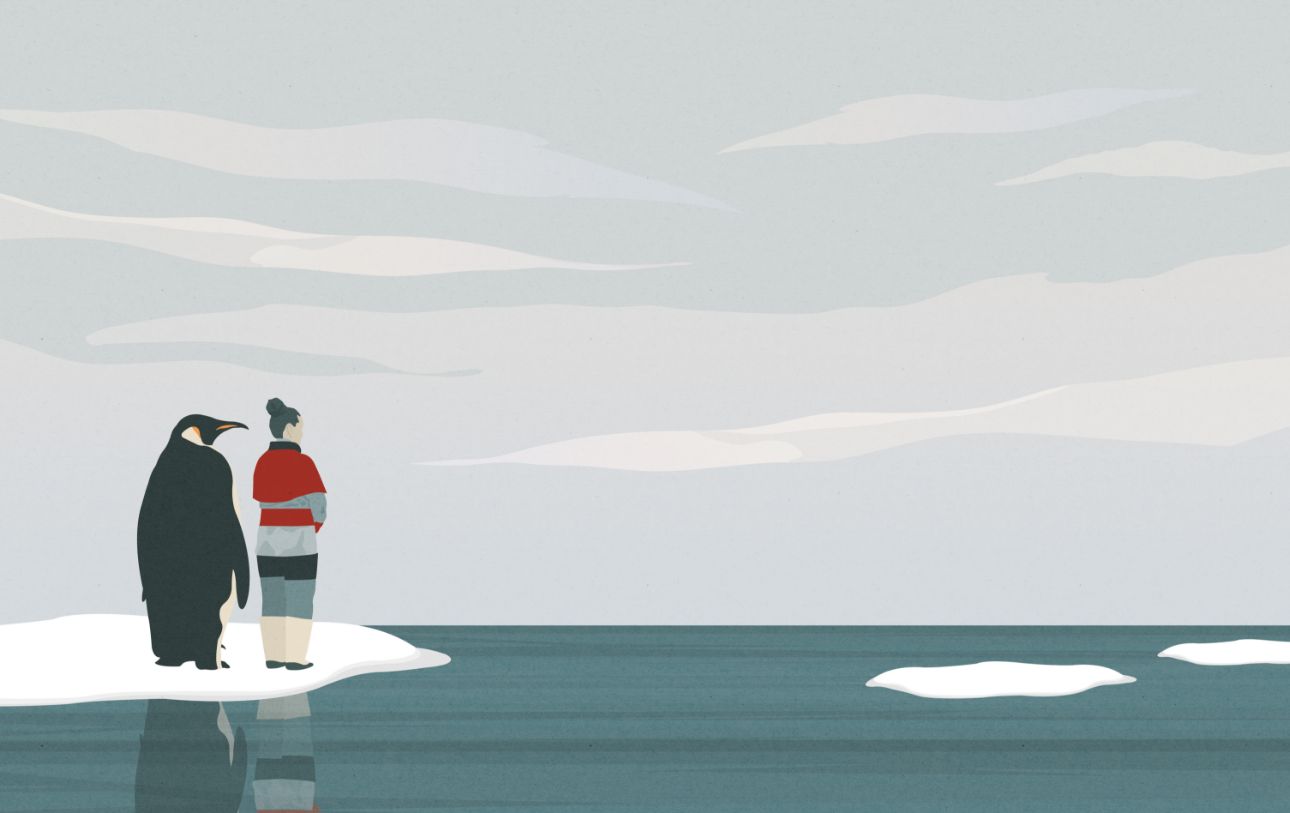 From rising sea levels, to increasing temperatures, to wilder hurricanes and tornadoes, there are many different impacts of climate change, and they are becoming ever more frequent.

The consequences on the population of this planet? They are already underway.
According to UN predictions (IPBES - The Intergovernmental Science-Policy Platform on Biodiversity and Ecosystem Services), in the coming decades, almost a million species of animals and plants risk extinction, more than have ever been endangered throughout human history.
Move, adapt or become extinct: these are the three possible reactions to climate change.

Many species have already become extinct in the last few decades, and others are moving to different altitudes or latitudes, searching for new territories where the climatic conditions are similar to the ones they adapted to throughout their history. Some migratory birds are changing their arrival and departure dates year after year, plants are flowering earlier, mountain animals are pushing themselves, where they can, to higher altitudes. A few species, known as "mobile generalists", are compatible with many different environments, and can therefore move easily (for example foxes and deer); instead, for many others, moving is not a good solution: some are unable to do so fast enough, or they cannot find hospitable areas they can reach from where they currently live.

And then there is the human race, probably the most adaptable on the whole planet, equipped with our extraordinary ability to get by, which is a fundamental aspect of survival.

Anormal is the new normal. 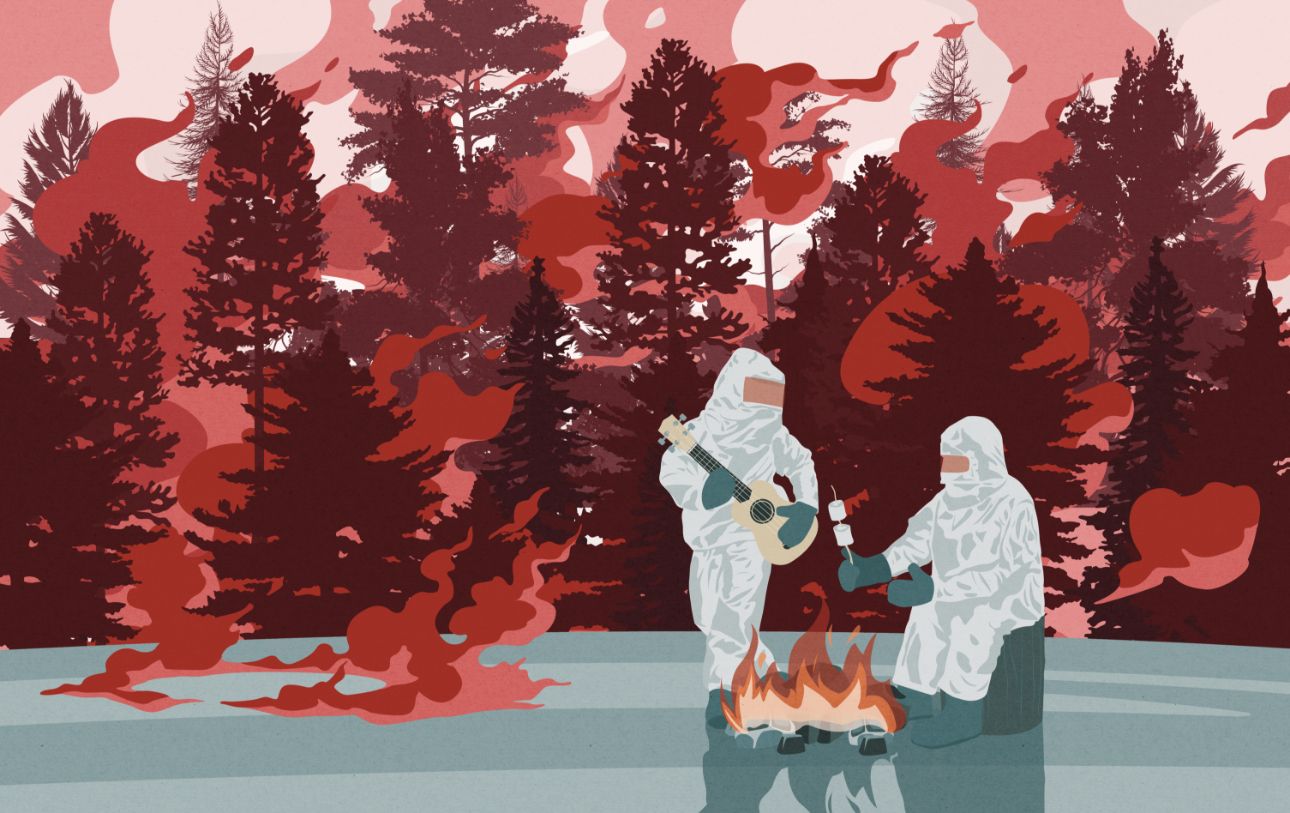 We get used to even violent meteorological events and react by moving to areas with a lower risk, we find a way to adapt to extreme temperatures, accepting 27°C at the beginning of April in Northern Italy as normal, taking it for granted that the river behind the house overflows every late autumn, and being unsurprised when we wash our faces and the cotton wool comes off black, even when we are wearing no makeup.

After all, mankind has already gone through climate change, millions of years ago.

So why are we calling it a climate crisis? Because it is the pace at which it is progressing that is abnormal.

Even for humans, the consequences do not affect all populations in the same way, and not all populations have the same opportunities and tools to react. Developing countries are among the most vulnerable, partly because their survival depends greatly on their natural habitats, and they have very little resources available to fight climate change: they have no option other than to evacuate and migrate. If that weren't enough, mass migration and the rush to hoard dwindling natural resources can trigger conflicts between communities, exacerbating their vulnerabilities.
The result: globally, 84% of refugees come from these areas. 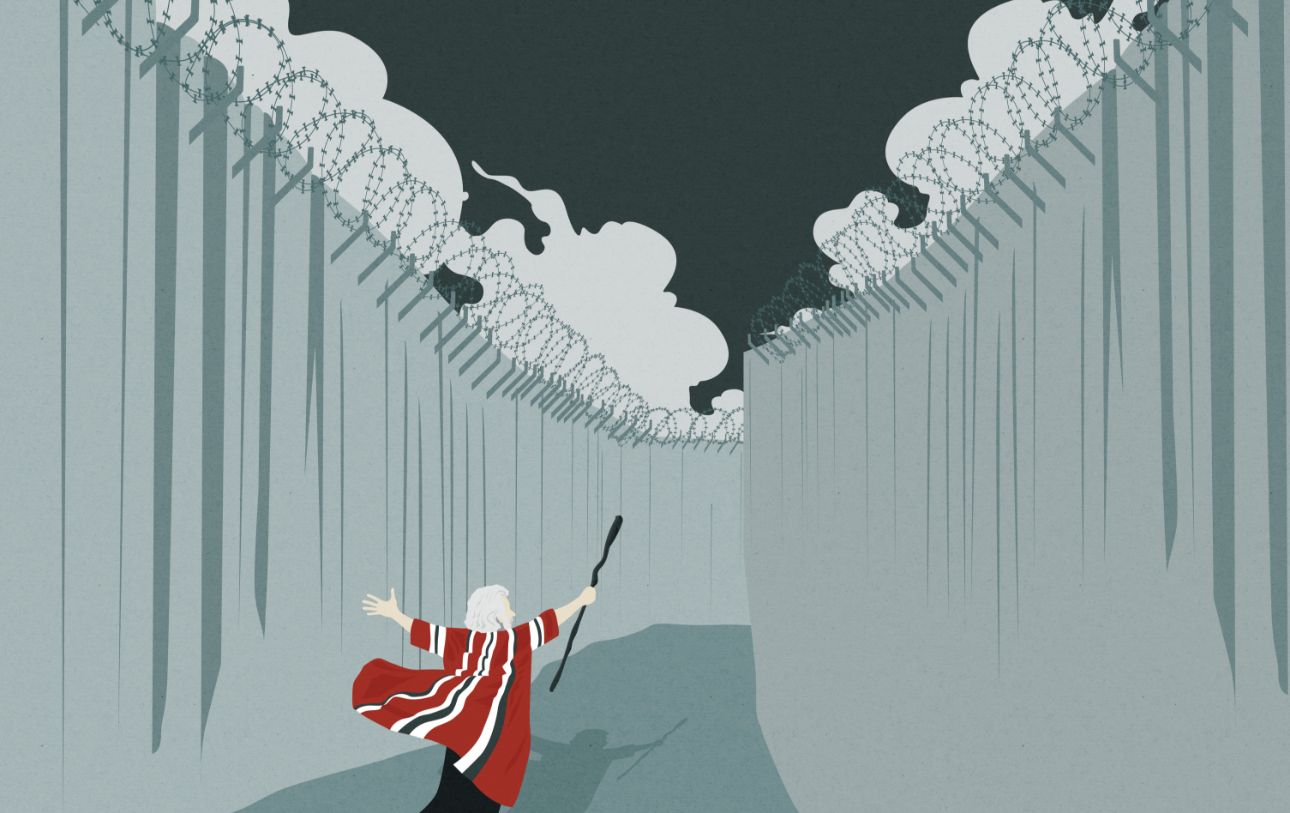 According to the Internal Displacement Monitoring Centre (IDMC), large storms and floods are now the meteorological events that cause the most migration around the world: on average, over 20 million people move every year for this reason, with large differences from year to year depending on the frequency and extremity of disastrous events in highly populated areas.

Instead, in Subsaharan Africa, as well as some parts of South Asia and South America, people move because of droughts or famines. In the Island States of the Pacific Ocean, threatened by rising sea levels, the government itself is relocating communities living on the coast to inland areas.
Migrants in the coming decades will come mainly from Nigeria, Egypt, China, Turkey, Algeria, Mexico, Morocco and Venezuela. All in search of a Promised Land with a good climate.

The latest large-scale report from the UN Intergovernmental Panel on Climate Change (IPCC), Climate Change: Impacts, Adaptation and Vulnerability, indicates that the majority of climate-related migration today and in the coming years will take place within the borders of individual countries, with internal dynamics more prevalent than international ones. 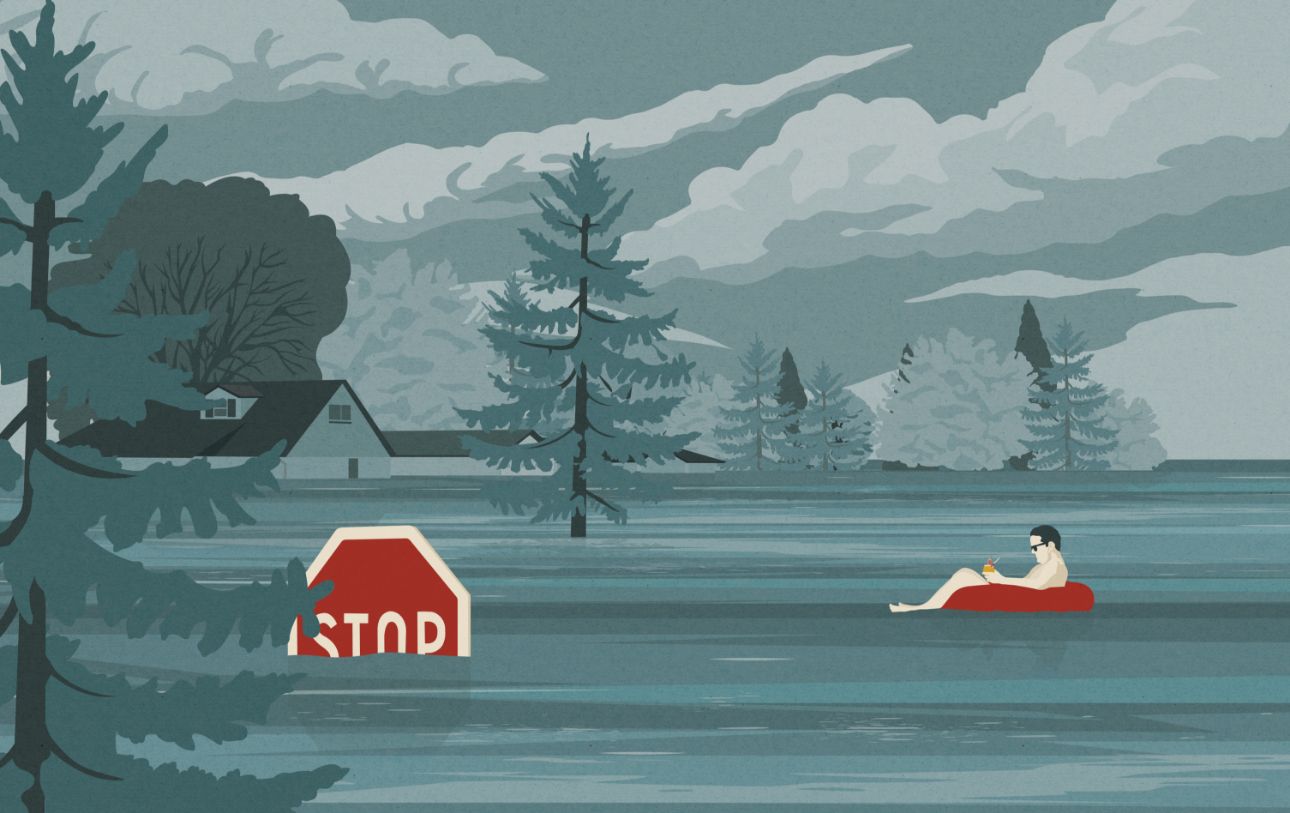 But there is also another type of climate refugee, immobile migrants: people who would like to leave their own country, but cannot do so because of the difficulty of reaching new destinations, or because the region where they want to go is not prepared to accept more people. These citizens trapped in their own country, suffering, are bound to increase in number.

A sad note: many nations are adopting nationalist politics and building walls as a solution to the phenomenon of immigration. We know about the famous one between the United States and Mexico, but a fence has also been built in India at the border with Bangladesh, one of the countries whose population is most vulnerable to rising sea levels.
But we don't even need to go so far: between 1990 and today, the member states of the European Union and the Schengen Area have built almost 1,000km of walls, barriers and fences at their borders.

Indeed, mass migration is seen as a threat to security, and the most widespread risk is that we will neglect the protection of human beings.

How can we work to help these countries,
and the whole planet?

First of all, we can start by admitting that the countries most exposed to internal migration are also the ones that historically have had the least responsibility for the causes of climate change.
International negotiations on the fight against global warming are taking this into consideration, promoting aid referred to as compensation for "loss and damage": the loss and damage caused by climate change in the countries that have contributed the least to it.

The United Nations High Commissioner for Refugees (UNHCR) is responsible for bringing together funds to improve the resilience of vulnerable communities, launching activities in the field to prevent problems, reduce impacts and guarantee sustainable responses for displaced people, as well as offering technical and legal support to develop new protective legislation.

Green policies in international cooperation therefore aim towards policies for adaptation and technology transfer, within the framework of the Paris Agreement: investing in sustainable development for the most vulnerable countries, to reduce the number of environmental refugees. In some cases, however, migration will be inevitable.
What we need to avoid is reaching tipping points at which communities pass from voluntary, adaptive migration to forced, accelerated evacuation.

Again, change and migration are part of human history and evolution, as long as they do not accelerate in an extreme way. "Everything flows," said Heraclitus, not everything overflows.

And you, do you just run?

The story of CORROCOLGUANTO, and those who lead by example in environmental education. A new path. Not longer or faster, but better.

The Park of Sacred Forests

Discovering the ancient history of the relationship between mankind and the forest, and the safeguarding of the current protected area that spreads over the Tuscany-Romagna Apennines.

Where there is a journey, there is always a change.