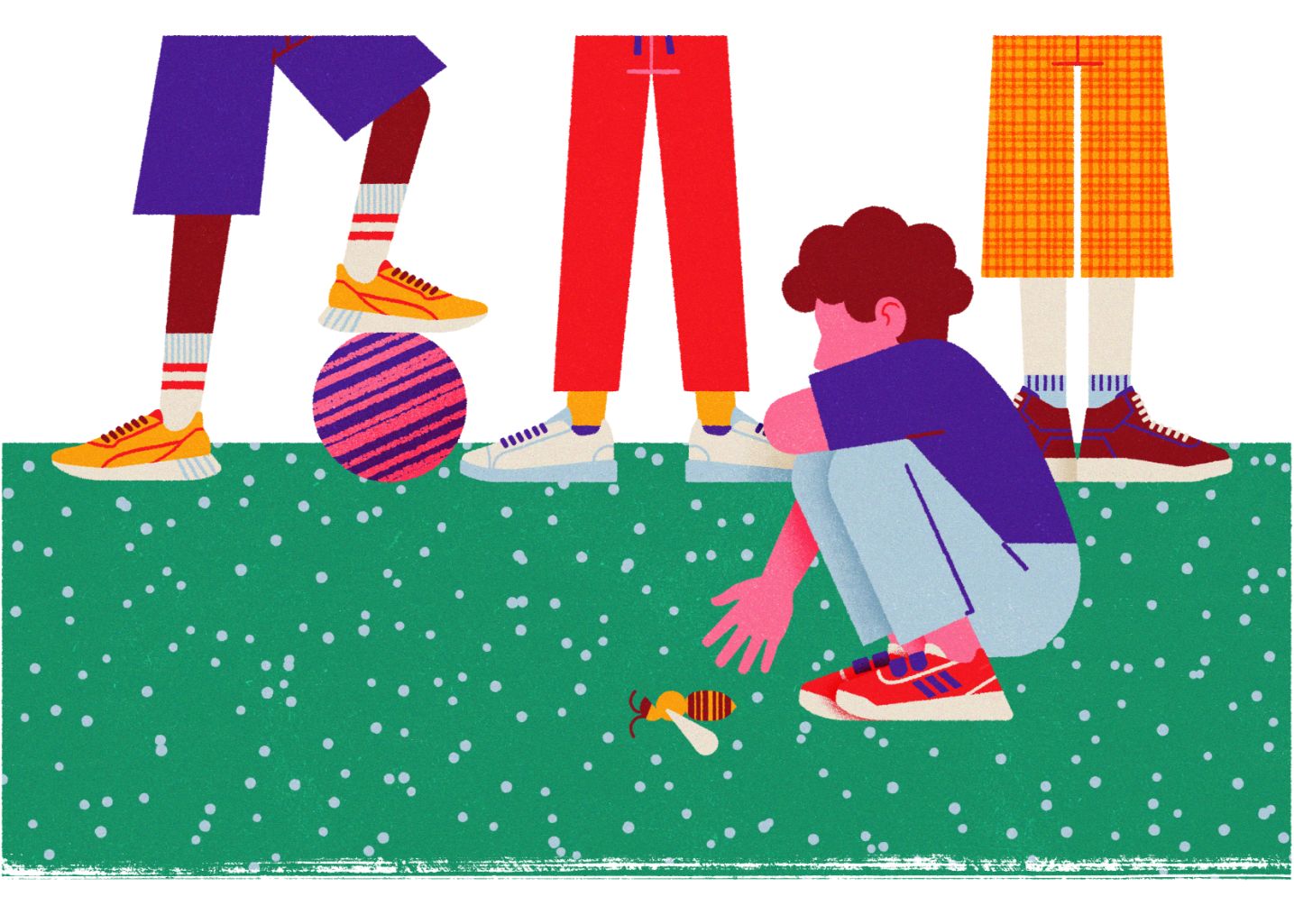 The first time Alfredo saw nature in difficulty, he had just turned 7.
He was playing football in the meadow behind his grandmother's house with a few school friends when he saw a bee suffering from convulsions.
When he noticed the little animal there on the ground, he stopped immediately, and seeing it suffering, asked his friends to help him: he wanted to help the bee.

He soon discovered, however, that he was the only one: "No, Alfredo, don't get too close, the bee will sting you", "Alfredo, stay away, mum said that bees have a ginormous stinger and if they touch you it really hurts", "come on, let's kill it!"; and there they all were in a circle, ready to stamp on the poor, suffering bee.

And it really would have ended that way if Alfredo, with a sudden, decisive movement, hadn't stopped them all.
He didn't want that living being, that little bee, to die!

Every day, after school, once lunch was finished, Alfredo would go and see his grandmother, and every day she had something to tell him about, something simple, something from her life or something magical. Life experiences transformed into captivating stories for her favourite grandson.
One day, while she was watering the plants, his grandmother told him about the importance of animal species and how every one of them, from the biggest to the smallest, had a fundamental role in the balance of the ecosystem.
Alfredo didn't really understand what the word "ecosystem" meant, so his grandmother tried to explain that every one of us is important in the world, and that even he, one day, would understand what his role was and would be able to make a difference; just like the bees, who work all day with their little wings and their friendly buzzing, pollinating flowers here and there, fertilising plants and making it possible for them to create fruits like the strawberries he liked so much.

That day, Alfredo didn't yet know how important what he had learnt was, and nor did he imagine that from that day on he would no longer be afraid of bees, but he felt some sort of certainty, deep inside: bees were important because they helped plants to make strawberries, and that was enough for him to want to help them stay alive. 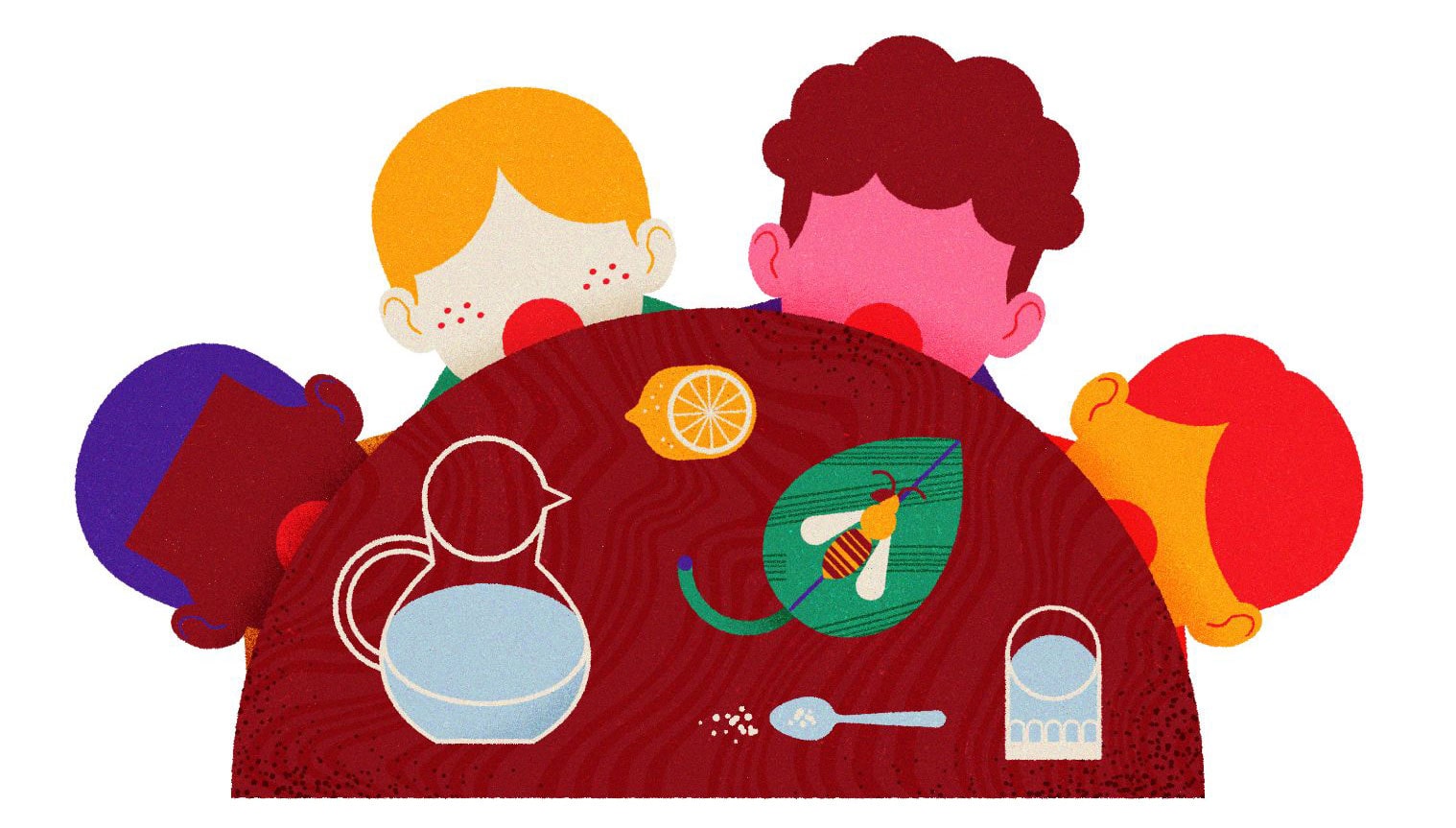 Let's get back to the story:
Alfredo stopped them all, every one of them, and - armed with his courage - took a leaf and laid the dying bee on top of it. Then he slowly approached it with another, smaller leaf that had a few drops of water on it.
Only a few seconds passed before it stopped shaking and started to drink the little drop of water, but to Alfredo it felt like a lifetime.

After drinking the water, unfortunately what Alfredo had hoped for didn't happen, and the little bee didn't fly away - in fact, it seemed even more unable to move; but Alfredo was not a child who gave up easily, and he immediately thought of his grandmother, who had taught him that bees were important for the earth and for strawberries, and in a flash he decided to take the bee to her.

It had now become a real mission: Alfredo, the little leaf with the bee lying on top, and the group of friends set off towards his grandmother's house, as she would help him save it.

And indeed, his grandmother, after putting the bee on the round table before the attentive, impatient gaze of the children, quickly prepared a syrup containing water, sugar and lemon, and gave it to the bee to drink.
A few, interminable moments passed, and the bee still didn't move.

By this point, Alfredo no longer believed that the bee would be able to fly again, and a tear was already starting to run down his young face, when the bee suddenly gave a small sign of movement, made a brief little jump, and started to fly, ready to return home and get back to work.

Alfredo didn't know where the little bee went, but today, every time he eats strawberries, he thinks of it, his grandmother and the wonderful stories she told him when he was little; a natural, spontaneous education through stories that inspired many emotions and taught him many things; an affectionate, familiar way to learn to respect nature and both its large and small inhabitants. Us included.
He remembers the story of that bee, and he is happy he saved it, but more than anything, he knows today that it was the bee that saved him, and every day it continues to save him. 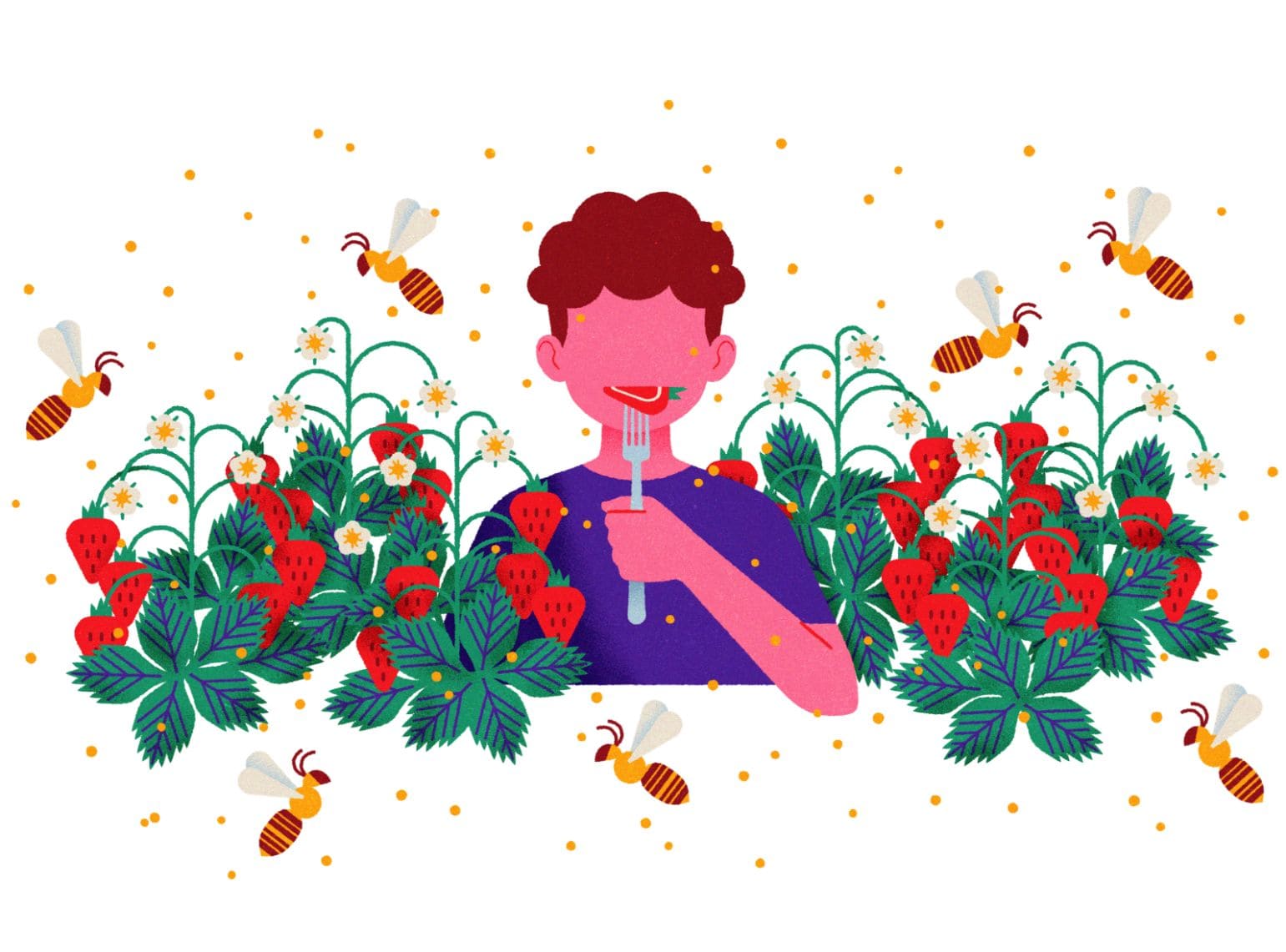 When he was 7, Alfredo didn't know what the word "ecosystem" meant, but today he is very much aware, and he knows that without bees, everything he and we are used to might not be the same, starting from the strawberries and other food on our tables.

Today, the bees and this balance are in difficulty, seriously threatened by our aggressive civilisation; it is the right moment to remember that all of us are important, and this is fundamental, just as it is fundamental to continue to educate new and indifferent generations to respect themselves, others and the nature around them.
For Alfredo, his grandmother took this responsibility; for someone else it could be you! 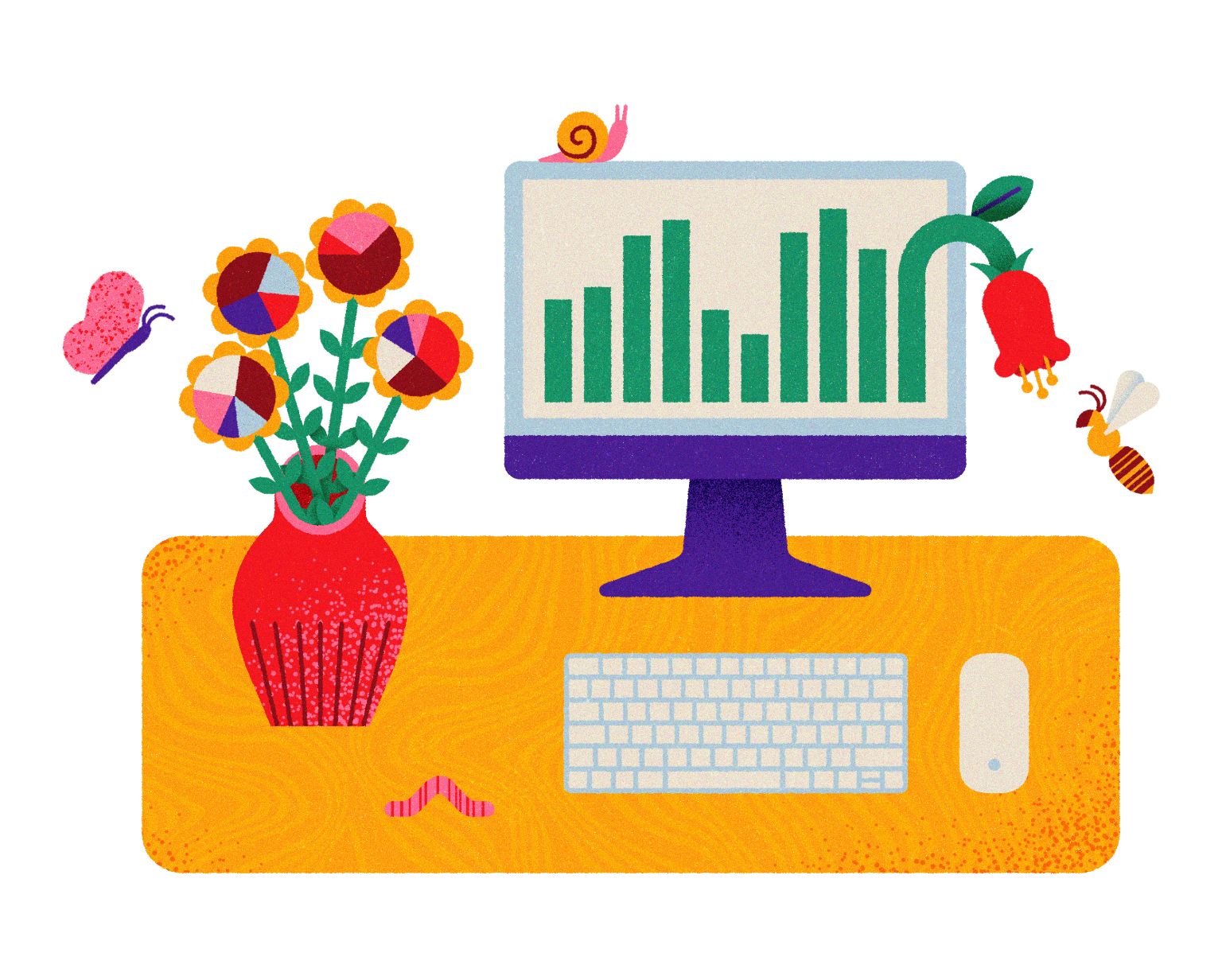 The importance of education in triggering a real ecological transition.

Educate today's adults, leaving them to do the same for tomorrow's!

Learning from young people. In a world where sustainable development is still far off, youth movements are teaching us how to act with awareness.